Megan Fox Dating List – Who Were or Are Her Lovers

Confessions of a Teenage Drama Queen was the debut movie for one Megan Fox. She immediately gathered millions of followers with her appearance. Her eyes, hair, and body are off the charts, and no wonder she attracts male attention even these days. Because of this, the same question always arose – who is the lucky man dating her? In this article, we’re going to share with you her short dating history. We can say we’re lucky she’s not one of those Hollywood celebrities that love to change partners. Megan, on the contrary of her looks, was modest in this department. Let’s see who was her lover through the years.

Gallagher is a well-known name in the television industry as he was a child star in the popular TV Show 7th Heaven. While he and Megan were a high prolific couple, this relationship started and ended before Fox became a global superstar, so we don’t have too much to share about it. 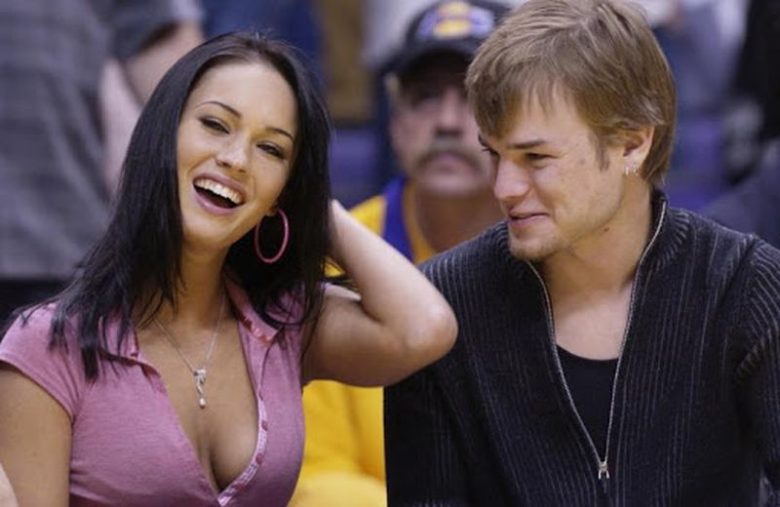 This is where we first knew that Megan can easily develop a relationship with her costars. She met Green on the set of Hope and Faith. They started dating in 2004, and only two years later in 2006 got engaged. A short breakup followed in 2009, but it didn’t damage their relationship. We know this as they got married in 2010. Today, they share three children, all boys, named Noah, Bodhi, and Journey. They had another short split in 2015, only to get back together in 2016. Shortly after their issues started to arose, and by 2022 it was clear they’re no longer together. 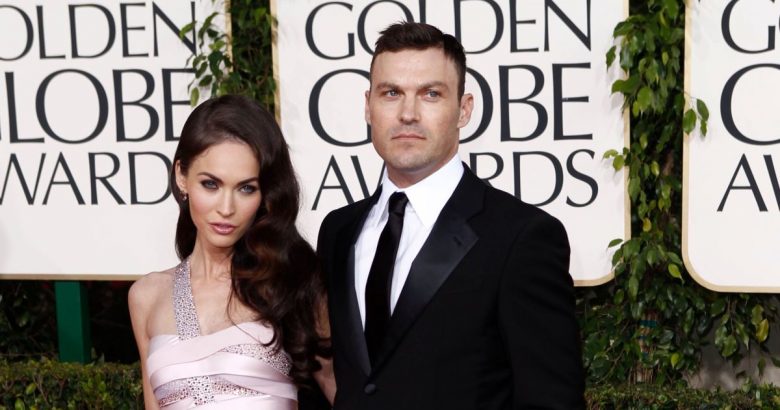 Like we said, if you get a chance to be her co-star make sure to hit on her, you could be dating afterward. Fox and LaBeouf met on the set of the 2007 blockbuster, The Transformers. The pair filmed two very successful films together, and it was evident that chemistry was there. Talking about what transpired, the actor opened up first: “Look, you’re on the set for six months with someone who’s rooting to be attracted to you, and you’re rooting to be attracted to them. I never understood the separation of work and life in that situation. But the time I spent with Megan was our own thing.” Almost a decade later, the story was confirmed by Fox: “I mean, I would confirm it was romantic. I love him. I’ve never been private about that. I love him.” 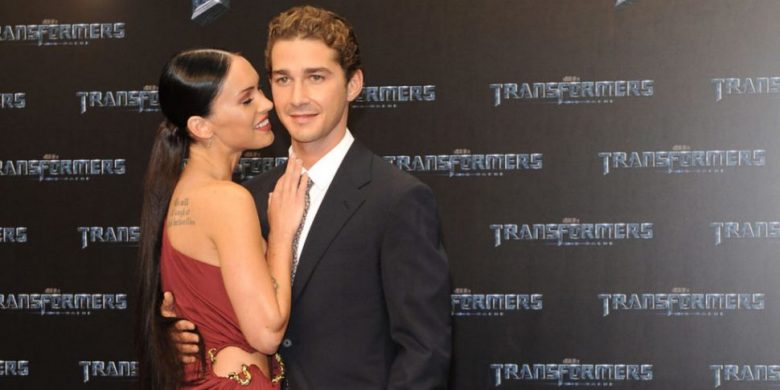 Another movie, another boyfriend. Midnight in the Switchgrass is the movie that tied together Fox and MGK. They later also cooperated on his video for the song titled Bloody Valentine. The pair went public rather quickly. It was actually so fast that her ex-husband had to comment on it on his podcast: “She met this guy, Colson, on set . . . I’ve never met him . . . Megan and I have talked about him. They’re just friends at this point . . . I don’t want people to think her or he are villains or that I was a victim in any way.” Today, it is more than evident that the relationship between Kelly and Megan is the real deal as they’re now rarely seen separated. 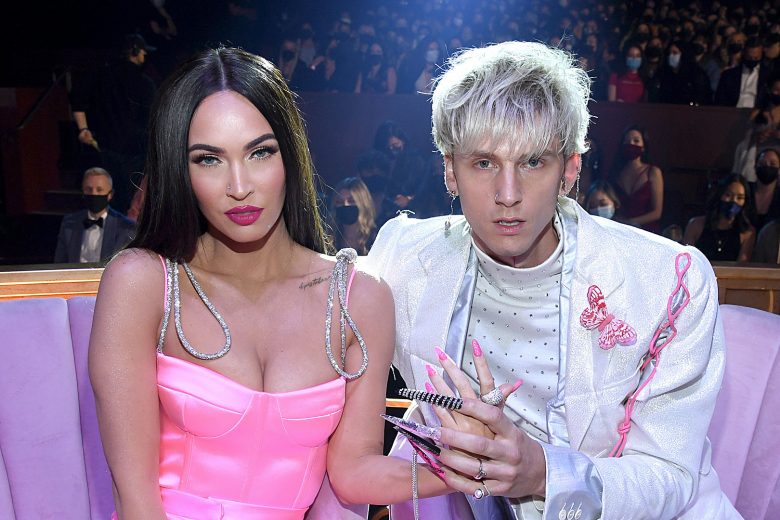 5 Cryptocurrency Trading Techniques to try in 2022