Hollywood Golden-Globe winning actor and “Joker” star Joaquin Phoenix, 45, and Martin Sheen, 79, actor who has also won the award in his career, were arrested for civil disobedience after a peaceful climate change protest on Capitol Hill in Washington, D.C. They are the two latest celebrities arrested at Fonda’s protests. 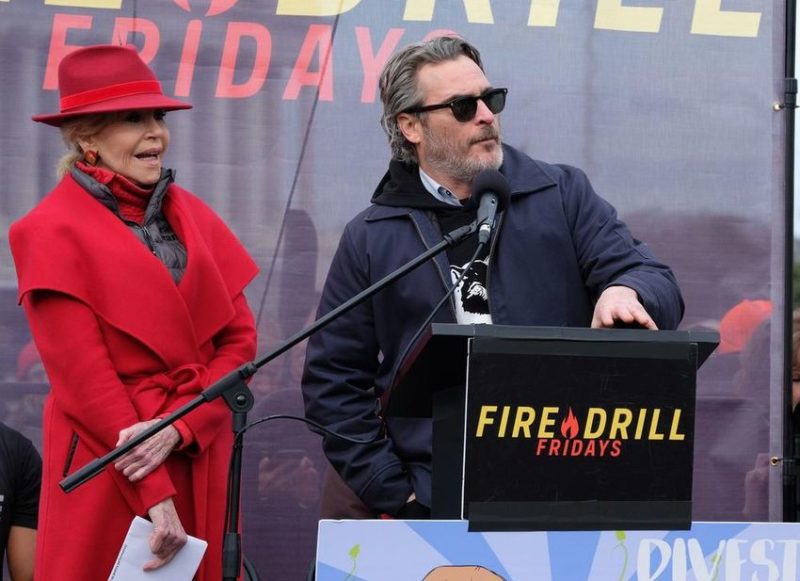 The pair appeared at a Sunday protest organized by their fellow colleague Jane Fonda, which has taken place each weekend since October 2019.

Read also:Meet the Joker in Real Life – Joaquin Phoenix and His Tough Childhood

Phoenix has called for the media not to use meat and dairy products as they are extremely harmful for the environment. He admitted however that he could not escape some things, like air travel for example. 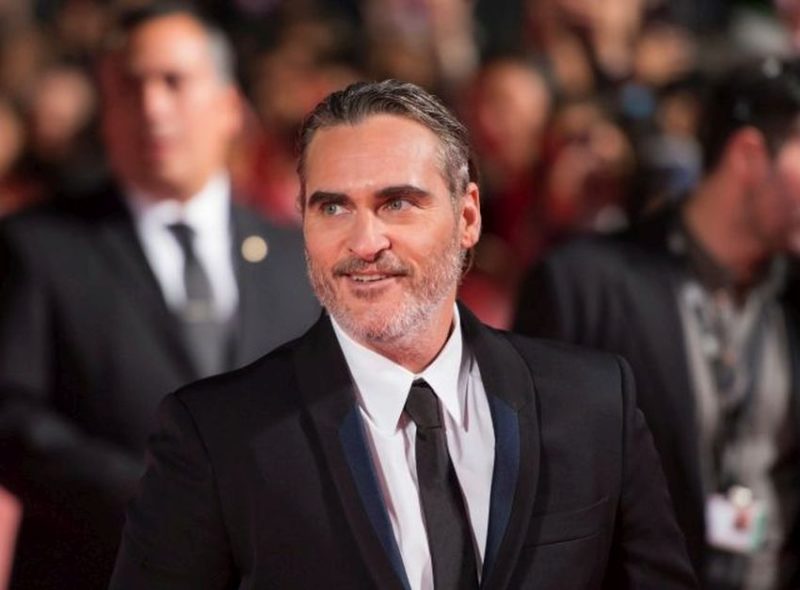 “Sometimes we wonder what can we do in this fight against climate change, and there is something that you can do today and tomorrow, by making a choice about what you consume. 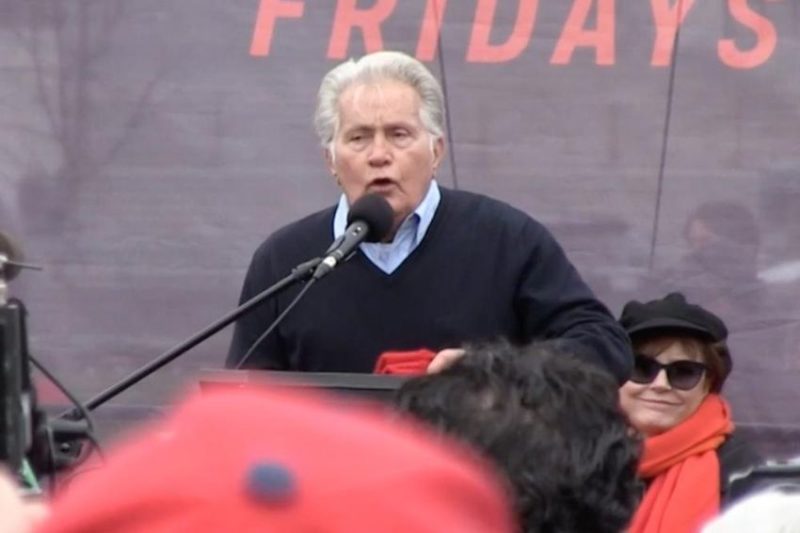 I struggle so much with what I can do to combat climate change at times. There are things that I can’t avoid—I flew a plane out here today, or last night, rather. But one thing that I can do is change my eating habits.” he said to the crowd in front of him.