Action movie star and martial artist Jason Staham, 54, was spotted on the streets of Beverly Hills as he took his son Jack, 2, for a special motorcycle ride.

The bad-ass Hollywood actor rode a children’s dirt bike and toured the neighborhood with his toddler. The father and son seemed to enjoy their quality time together on the little bike, and looked very cute. 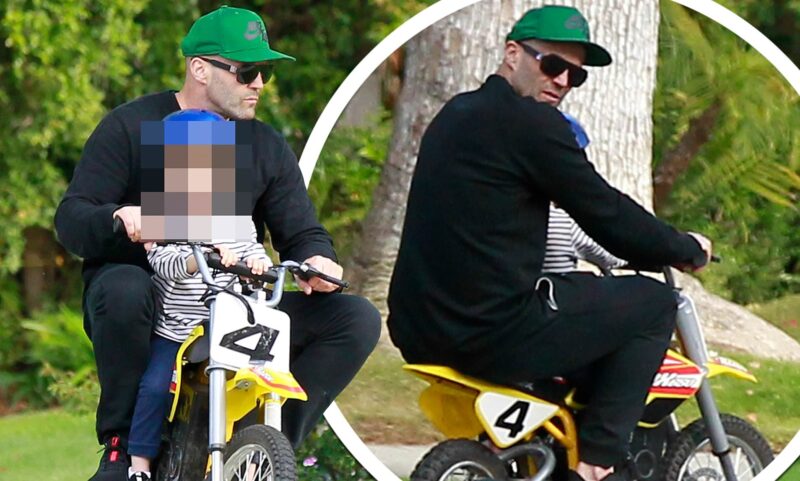 Considering the kind of characters he is famous for portraying, Jason looked quite comical on the little bike. We are all used to him driving stunning cars and off road monsters in the “Fast and Furious” franchise, as well as his “Transporter” series. However, when it comes to fatherhood, it does not matter what you do and how you look if your child is having fun.

Read also: The Cast of New Fast and Furious Revealed 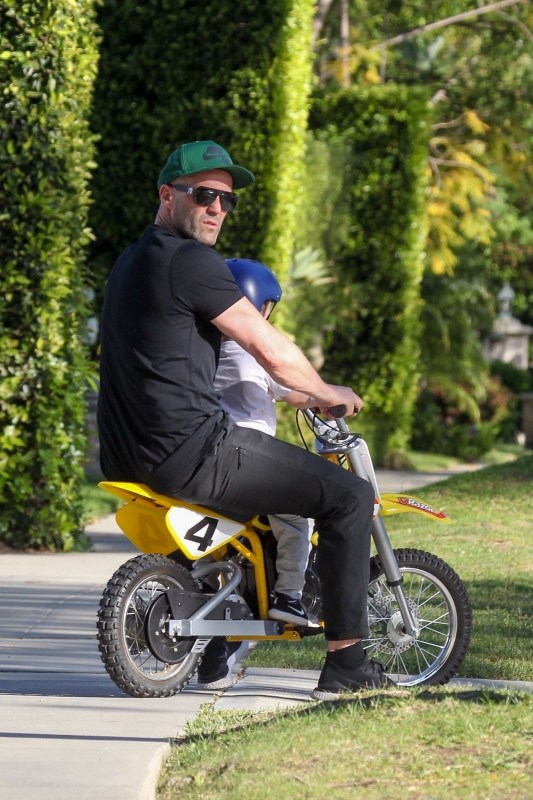 This is not the first time the father-son duo has done this activity. It seems to be their go-to pastime when they are spending time together! Statham showed how much of a caring daddy he is, and it is amazing to see that. He has Jack with his fiance, supermodel Rosie Huntington Whiteley, 33. They have been together since 2010. 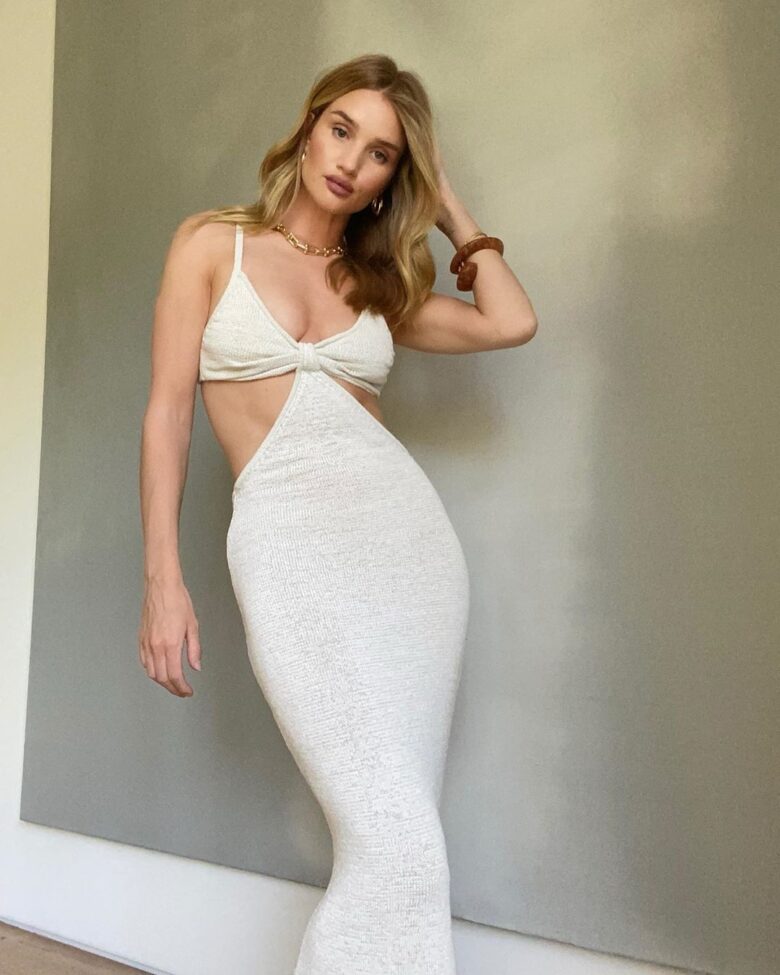