Cherilyn Sarkisian, widely better known by his stage name Cher, has turned 74 years old a few days ago, so we take a short look back on her life.

One of the biggest name in the entertainment industry, singer, actress, and TV personality, has no plans to give up the stage even in her mid-seventies. Many called her the “Queen of Pop,” and for a very good reason. She has had dozens of hits during the years, but quite a few controversies too. 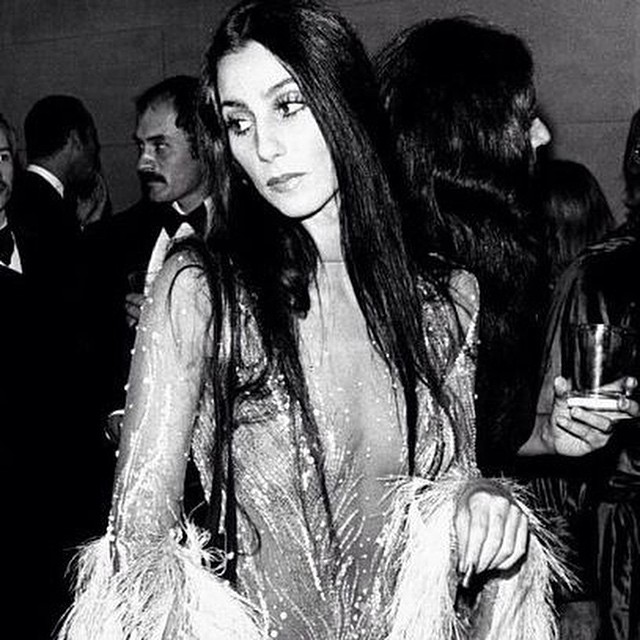 During her career, she is rumored to have had many plastic surgeries and face correction procedures. She has admitted it and said that everyone does it. She believes it is stupid to mock people who decided to correct something about themselves. Experts say she has had her neck and eyelids done, and that she regularly gets Botox.

Rumors of her taking out several of her ribs really annoyed her, so she had to issue a statement about all of her procedures. Cher admitted she altered her teeth, nose, and breasts, but denied the claims she removed her ribs. 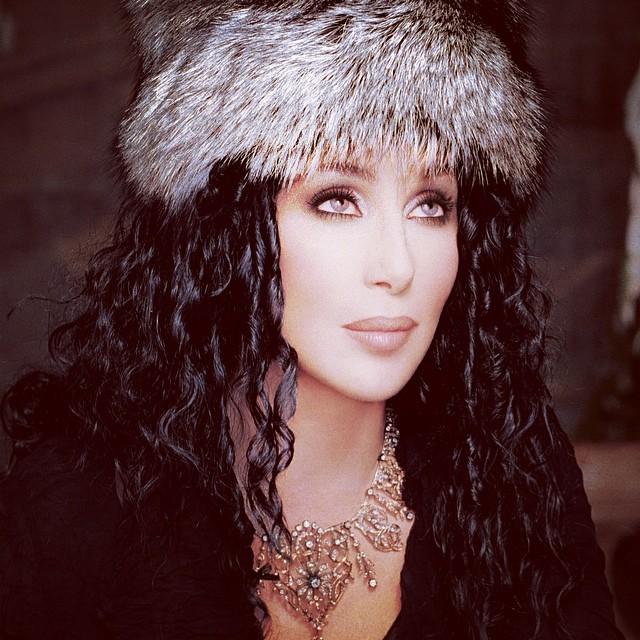 Regarding her career, she made it big with the hit “Believe” in 1998. A few years later, her tour “Living Proof: The Farewell Tour”  kicked off, earning her $250 million. This made her one of the most profitable tours in history of music. During her career, she has won numerous Emmy and Grammy awards, and Golden Globes.

Cher also used her fame and influence to help the LGBT community, making her a gay icon. She also raised awareness on AIDS and collected funds for research.

Apart from her music, influence, and skimpy outfits, her private life also drew in a lot of interest.  She was married to the late musician, director, and politician Sonny Bono. They were together for six years, and had a son together, Chaz, 51. Bono and Cher divorced in 1975, and she married musician Gregg Allman the same year. Their first son was born quite quickly, Eliah Blue, 43. The pair was together for four years.

Cher is known for dating men much younger than she is. She dated Tom Cruise, who is 16 years her junior, as well as the 14 years younger Val Kilmer. Moreover, she had relationships with Eric Stoltz, 58, Richie Sambora, 60, and Rom Camilletti, 56. 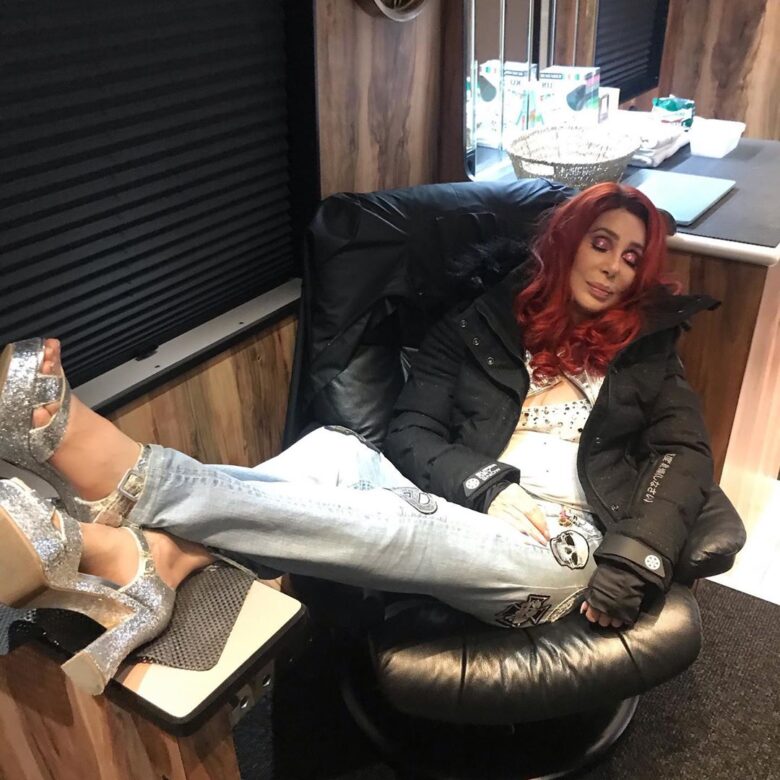 Even though she is approaching her 80s, she has no plans to give up the stage and stop being relevant. Cher is an avid social media user and still enjoys dressing up, posing, and flaunting her impeccable figure everywhere. Her net worth is over $360 million, meaning she could enjoy a luxury retirement. However, that is not who she is and it never will be.