The Cast of New Fast and Furious Revealed

Fast and Furious 9 is already in motion and Vin Diesel had several announcements to make regarding the cast of the latest movie in the franchise.

“Week three. Fast 9. Here on set. We’ve got a lot of the original cast here, including Oscar winners like Charlize Theron and Helen Mirren,” he said. “Uh…a few new surprises, including John Cena, who I believe is going to completely shine in this movie.”

Theron played Cipher, a cyberterrorist and Mirren appears as the mother of Deckard and Owen Shaw’s (Jason Statham and Luke Evans). She will also play the character in the upcoming Nobbs and shaw movie, slated for this summer.

“I’ve always wanted to be in a Fast and Furious movie but they’ve never asked me,” Mirren said. “I don’t understand why!”

Michelle Rodriguez, Jordana Brewster, Tyrese Gibson, Chris “Ludacris” Bridges and Nathalie Emmanuel are franchise regulars and will be also in the new movie. 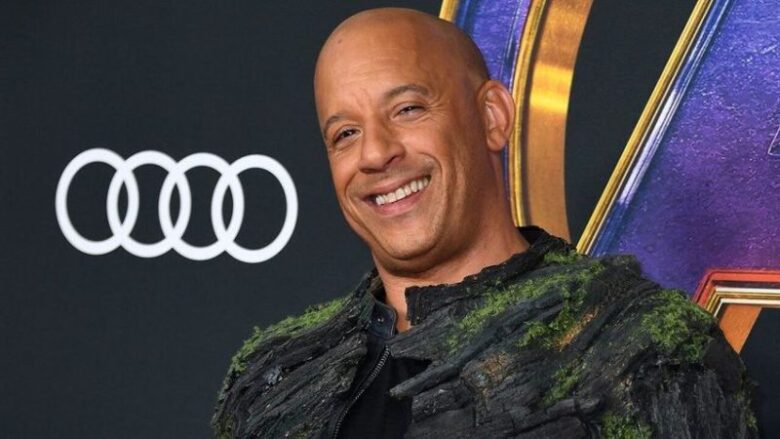 Theron took a chance to poke some fun at Diesel’s expense when she was a guest at Ellen DeGeneris show.
“I’m the crazy chick that’s doing this horrible thing to him and, as he should’ve, his character is just standing there frozen, like a dead fish,” she said on The Ellen DeGeneres Show in 2017.

Vin was quick to offer a rebuttal, while being a guest on the same show: “What?! C’mon, guys! Do I look like a dead fish?! First of all, you don’t come on Ellen with the wonderful animation of Finding Dory and compare me to a dead fish.”

A Little Taste of Latin America in Melbourne, Australia