The first overall selection from the 2014 NFL Draft stated that he had a massive offer from Cleveland Browns on the table, which he refused. According to Adam Schefter of ESPN, Browns were the most aggressive team in pursuit of Clowney, and have tabled a massive contract. Former Houston Texan claims the offer was rejected. 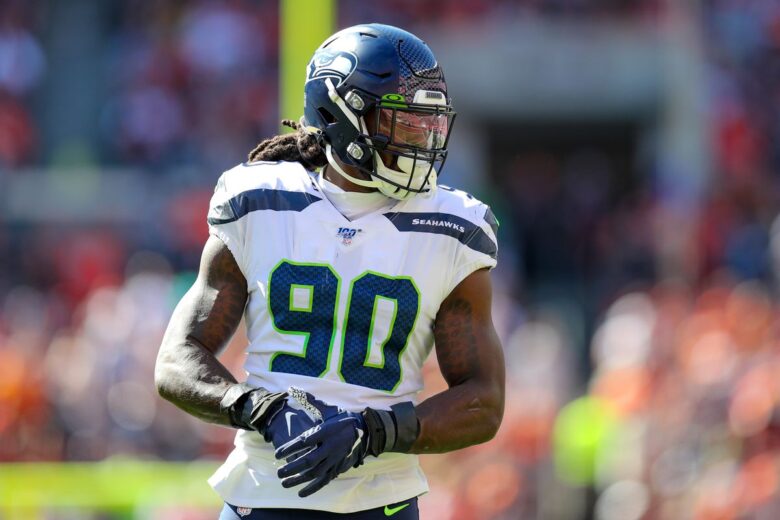 Talking to The Next Level, Schefter said: “I just think he has balked at going to Cleveland for whatever reason. I think he’s been hesitant to go because if he wasn’t, he would’ve gone already because it’s the most money. It’s the richest offer on the table, and he hasn’t taken it.”

Read Also: Joe Flacco at Peace With His New Role in Career

Jadeveon Clowney is the biggest free-agent name on the market remaining unsigned. The issue with him was the initial asking price, and injury history following him through his career. He underwent a core muscle surgery in February, and because of coronavirus, teams weren’t able to assess his progress, which stalled his contract negotiations with teams.

This is what Jadeveon Clowney said about his current status earlier in May: “I don’t know if people think I’m hurt because of what I went through because of the core or because of previous years. I’m ready, I’ll be ready to go whenever the time comes. Whoever I sign with will get the best version of me.”