Harvey Weinstein Accused of Another Assault

Former American Hollywood film producer and a convicted se* offender Harvey Weinstein, 68, has been accused of another sexual crime, this time for an alleged assault back in May of 2010.

On March 11, he was sentenced to 23 years in prison for two separate cases, and if he is found guilty for the third time, he faces a total of 29 years behind bars. 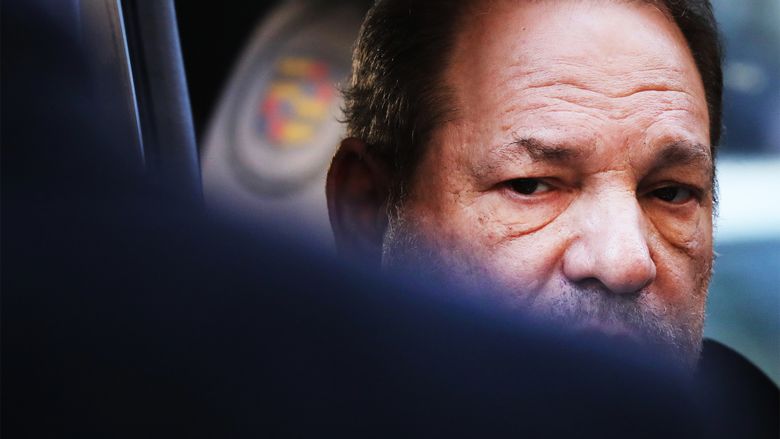 His charges include a rape, and forcing a woman to o**l s**. On April 10, 2022, he was accused of a rape case at a hotel 10 years ago at a Beverly Hills hotel, and faces a new investigation and trial. His PR declined to comment on these latest developments. 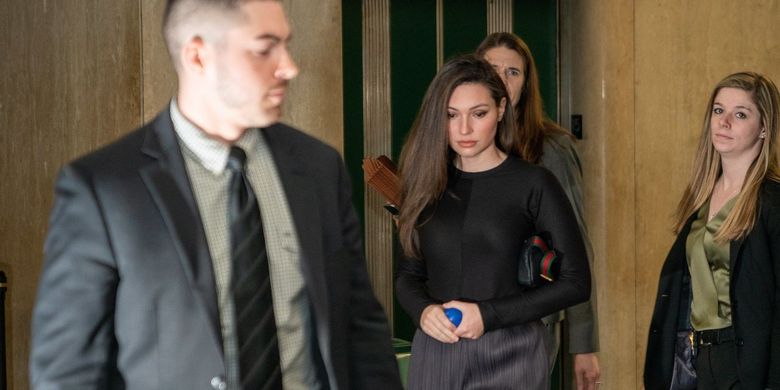 Weinstein is serving his original sentence at the high-security prison Wende Correctional Facility, outside of New York. It has more than 950 inmates, including Mark Chapman, 64, who assassinated John Lennon in 1980 and is serving a 20 years to life sentence. 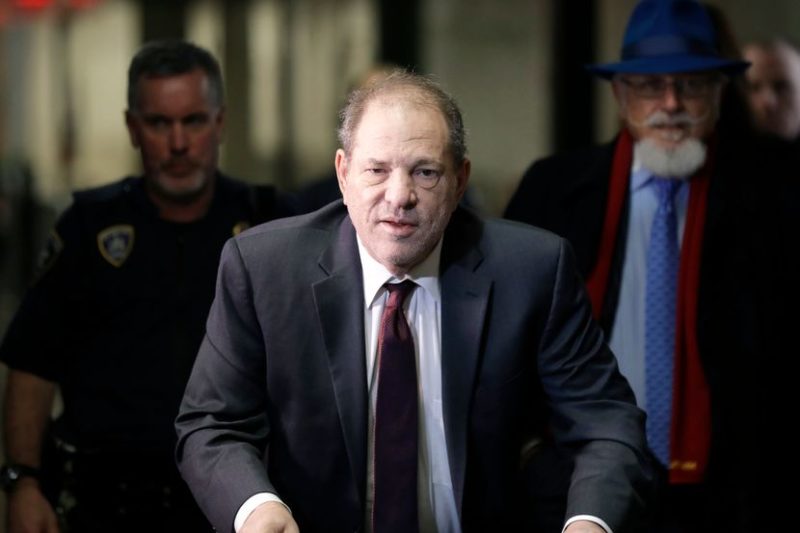