On Monday, February 24, was arrested and taken to jail following his rape case. His lawyer wanted him to be placed on house arrest because of his health condition, as he “was found not guilty of the most serious charges he was charged with.” 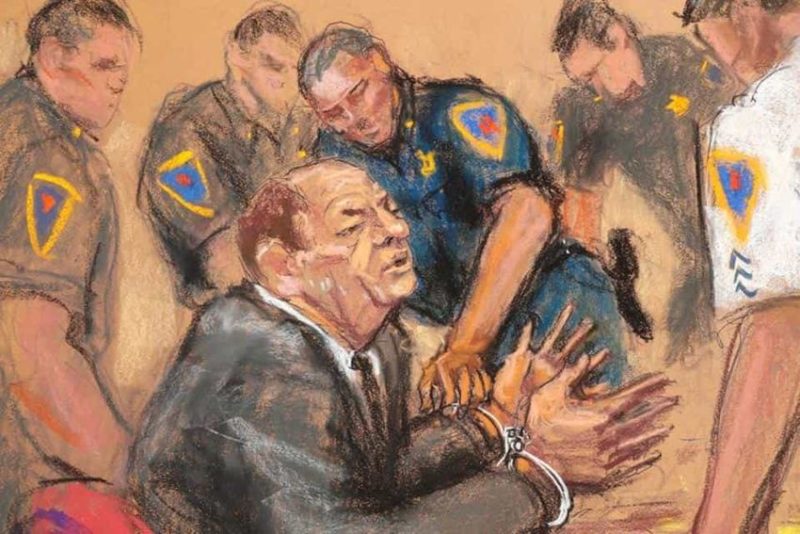 Still, the 67-year-old producer was found guilty of criminal sexual acts and rape. He was found not guilty of the sexual predatory assault charges. 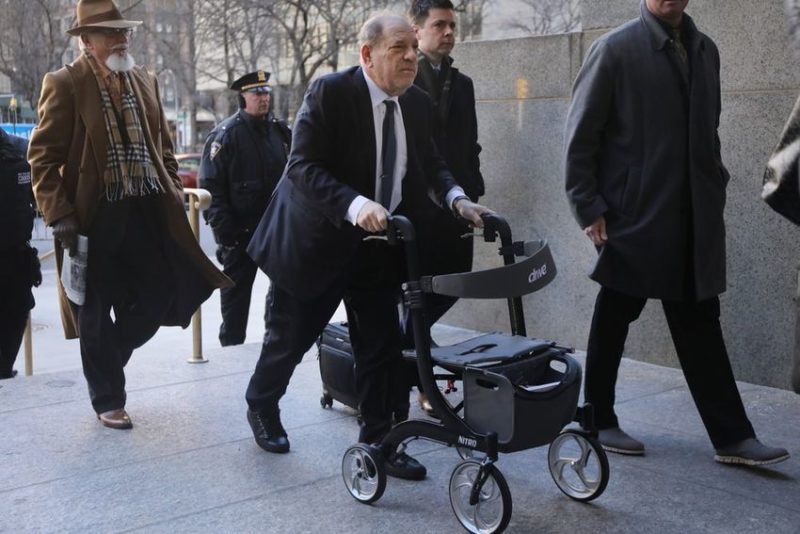 Harvey Weinstein was found guilty of first degree criminal sexual assault for his attack against Miriam “Mimi” Haleyi, and third degree rape for his attack on Jessica Mann. 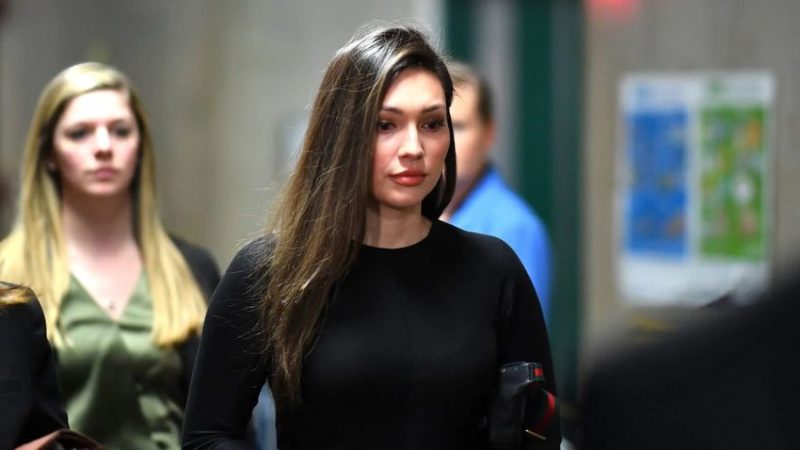 The jury consisted of 12 people, 7 men and 5 women, who spent more than 22 hours deciding.

Regarding the house arrest plea, the judge did not allow it and he will be formally sentenced on March 11, 2022. Weinstein is appealing the conviction, but can spend between 5 and 25 years in prison for his crimes.

Are You a Gold Digger? Melania Trump Gave an Honest Answer!

Prince Harry and Meghan Markle Are Raising Archie as a Vegan