Model Gigi Hadid is expecting her first child with boyfriend Zayn Malik. The 25-year-old Gigi is reportedly five months pregnant, and everyone began to speculate after she posted photos of her birthday celebration where she accidentally showed her baby bump. 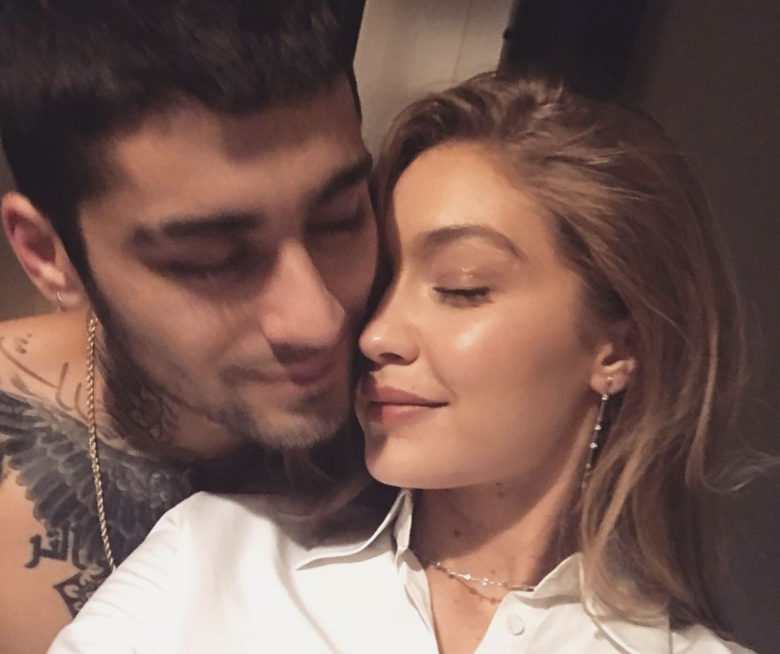 According to TMZ, the couple does not yet know the gender of the baby. “Gigi has kept the secret close to her family and friends for a while, as she’s only a few months along. Once Gigi and Zayn got back together at the end of last year, it was like they never skipped a beat and knew what they had was special. The couple and their families are overjoyed”, a source told ET. 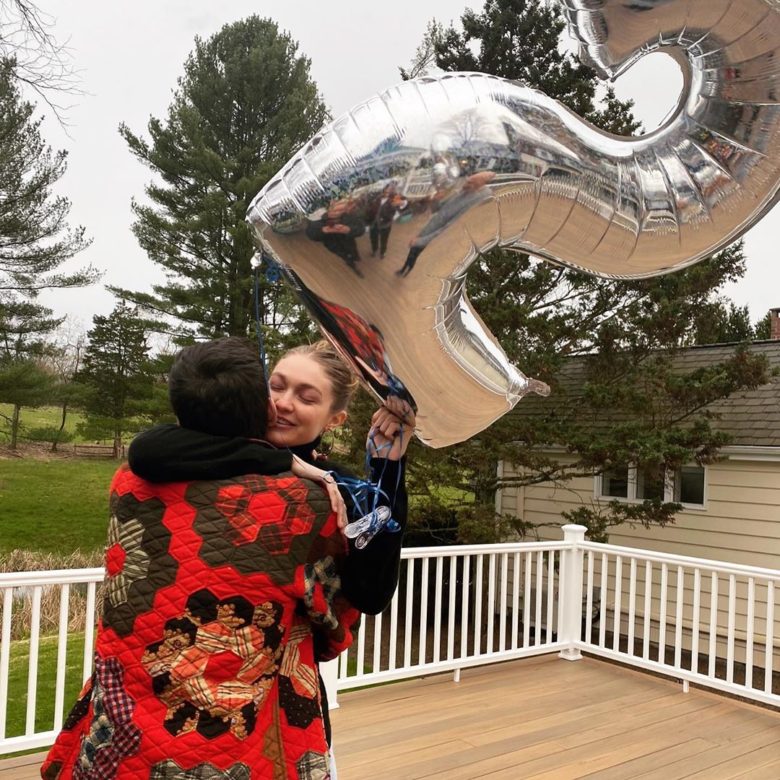 In February this year, Gigi mentioned in an interview with the i-D magazine that she was considering expanding her family.

“I think that as I get older… well one day I’ll start a family and I don’t know if I will always be modeling. I love the creative side of fashion, it’s so fulfilling. The people I work with make me so happy. I’m so lucky to be around them. But who knows? Maybe I’ll take up full time cooking”, Hadid said.

Gigi and Zayn became a couple after meeting on the set of the video for his song “Pillow Talk.” The relationship began to be speculated after they were caught leaving Justin Bieber’s party that was hosted after the awards ceremony.

After that, they became inseparable and went to all the parties together. He went to her shows and Gigi to his concerts. The couple lived in New York together, and they hung out with Gigi’s sister Bella all the time. Although they talked about how they are meant for each other in all interviews, they shocked fans when they broke up at the end of 2018. 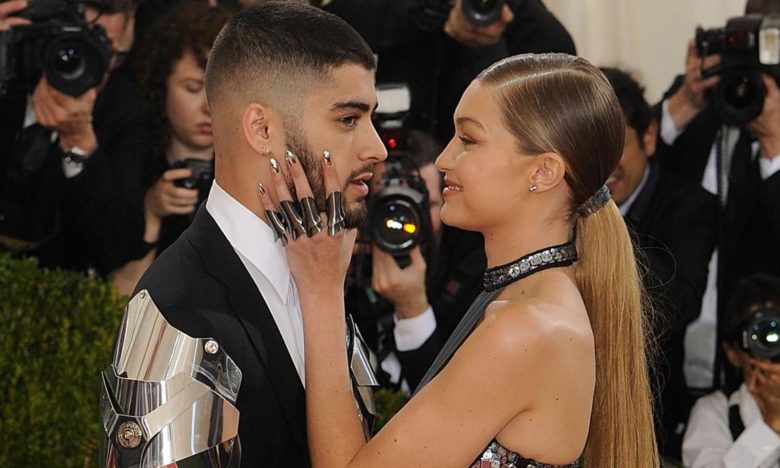 A year later, they started dating again. It was clear to everyone that they were officially together after Valentine’s when the model shared Zayn’s photo. Former One Direction star and one of the most sought after models have never separated from one another since.

Had the sweetest day celebrating my 25th birthday with my quarantine family, who made it so special for me, along with all the love I felt from all over the world! Thank you to everyone for the birthday messages, I carried you with me yesterday!! ?? I am grateful and lucky that my family and friends -near and far- are healthy and safe, and although I missed loved ones I wish I could have celebrated with, know that these times will make us even more grateful for togetherness to be had in the future ! I will never forget my 25th bday! +++The icing on the perfect quarantine bday was finding out my surprise everything-bagel-cake was made by the one and only Cake Boss @buddyvalastro who I have watched for over a decade. I CRIED REAL TEARS! BUDDY! This is a dream come true. I can’t believe you made this cake for me while the bakery is closed. It means more to me than you know, and when we hopefully meet some day you will truly know that there almost isn’t an episode I’ve missed. 10/10 would be a Carlo’s intern whenever needed. ? Grateful, honored, your biggest fan. ?????

Father’s Day 2022: This Is How Some Celebrities Celebrated This...

Chris Pratt and Katherine Schwarzenegger Are Expecting Their First Child