Eric B’s Daughter Dies in a Car Crash: “We Trust God & His Ultimate Decision to Bring Her Home”

The daughter of hip-hop legend Eric B, 28-year-old Erica “Supreme” Barrier lost her life in a car accident when, according to a police report, a truck hit her car, which stopped on the road, Daily Mail reports.

Erica was rushed to the hospital, where she sadly passed away, and the truck driver went without injuries. Eric B himself confirmed the news of the horrific tragedy via social media, where he said goodbye to his beloved daughter. 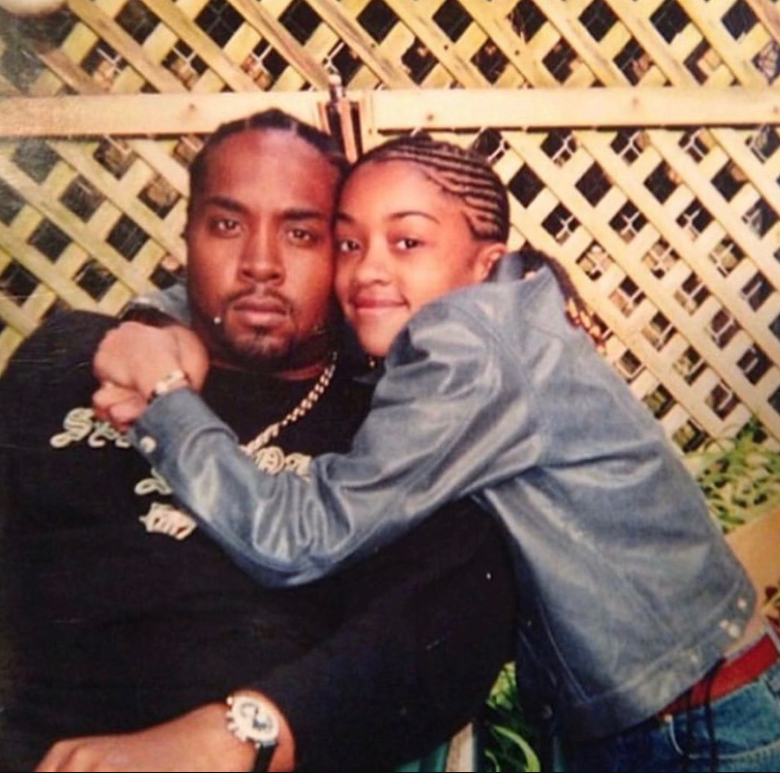 He posted on his Instagram profile a video in which Erica joined him on stage during one of the performances. Eric B’s publicist, Alvina Alston, issued a statement and shared an emotional message in hip hopper’s name.

“It is with profound sadness and disbelief that we announce the untimely passing of our beloved Erica Supreme Barrier at 6:18 pm EST Monday evening. She fought a valiant fight, however, we TRUST GOD & HIS ultimate decision to bring her home”, the statement reads. 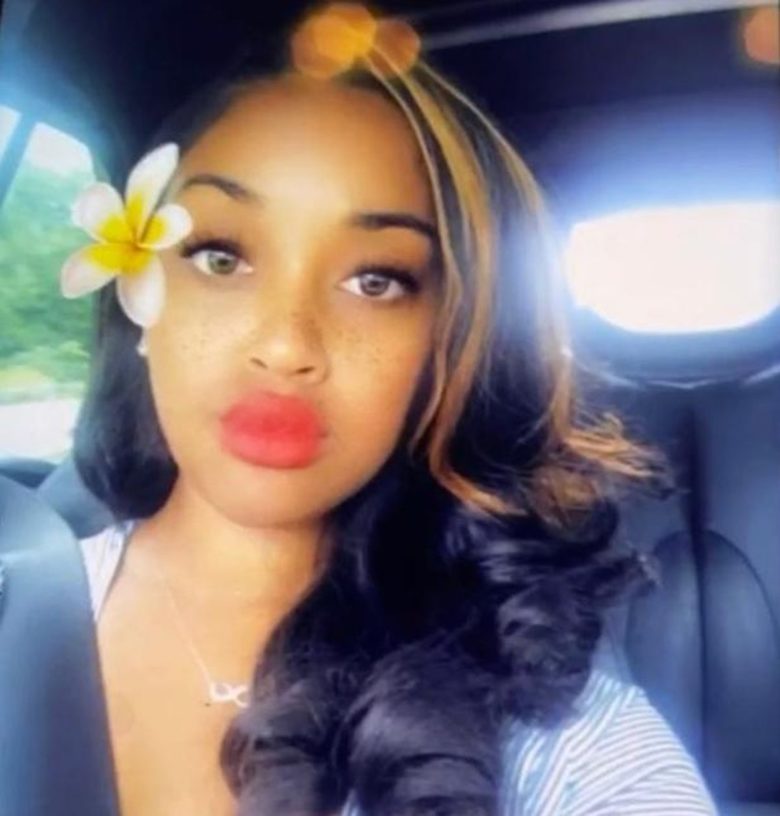 They continue: “We want to sincerely thank everyone from around the world for the outpouring of support and love during this difficult time. Please continue to keep our family in prayer as we now prepare to lay Erica to rest. This was an unfortunate vehicular accident that claimed her life, however, and it’s also crucial that we pray for the other driver involved. Our hearts also go out to him and his family as we hold no ill will in our hearts for those involved.”

“Again, we accept GOD’s will and want to sincerely thank the good samaritans, first responders and impeccable medical staff who cared for our daughter at Hartford Hospital in Hartford CT”, it concludes.

His followers sent him condolences and regrets in the comments, with many messages of support and comfort.

Cardi B Goes Crazy in Isolation

Pets Are the Best Quarantine Companions and These Pics Prove It!