The up-and-coming New York rap star Pop Smoke, 20, was gunned down by masked gunmen. The LAPD responded to the call after several suspects were said to have entered the home of the rapper. At least one wore a black mask and carried a gun.

However, by the time the officers arrived, Bashar Barakah Jackson was already shot. They rushed him to the hospital where the doctors could only pronounce him dead. 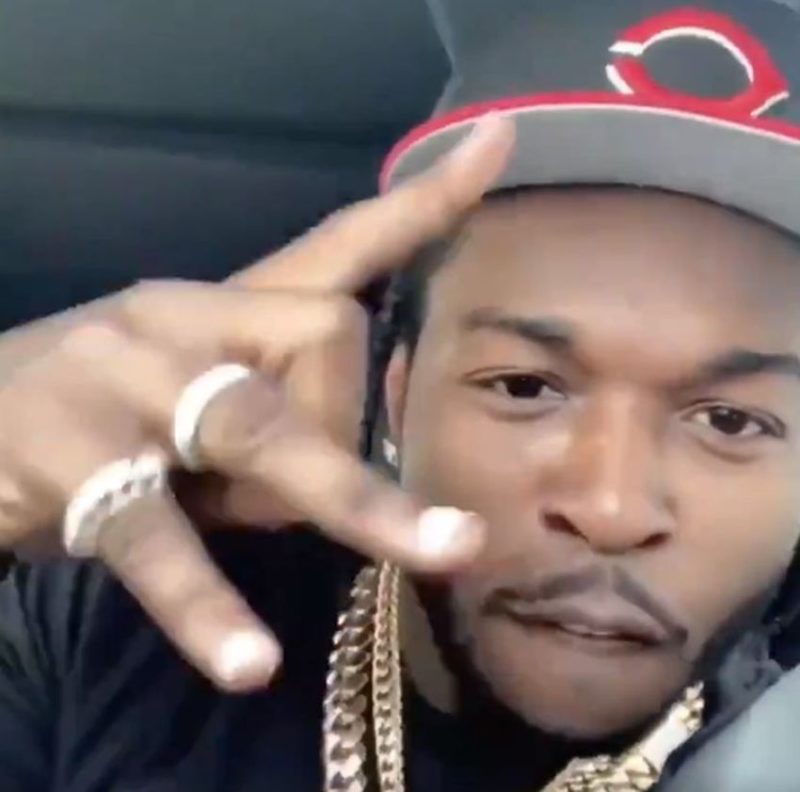 Several people were in the house, and after a short hold they were released. Between two and six suspects fled the crime scene.

Six days earlier, Smoke released his second mixtape called “Meet the Woo 2”, which was No. 7 on the Billboard Top 200. His first mixtape, “Meet the Woo”, has more than 280 million streams. 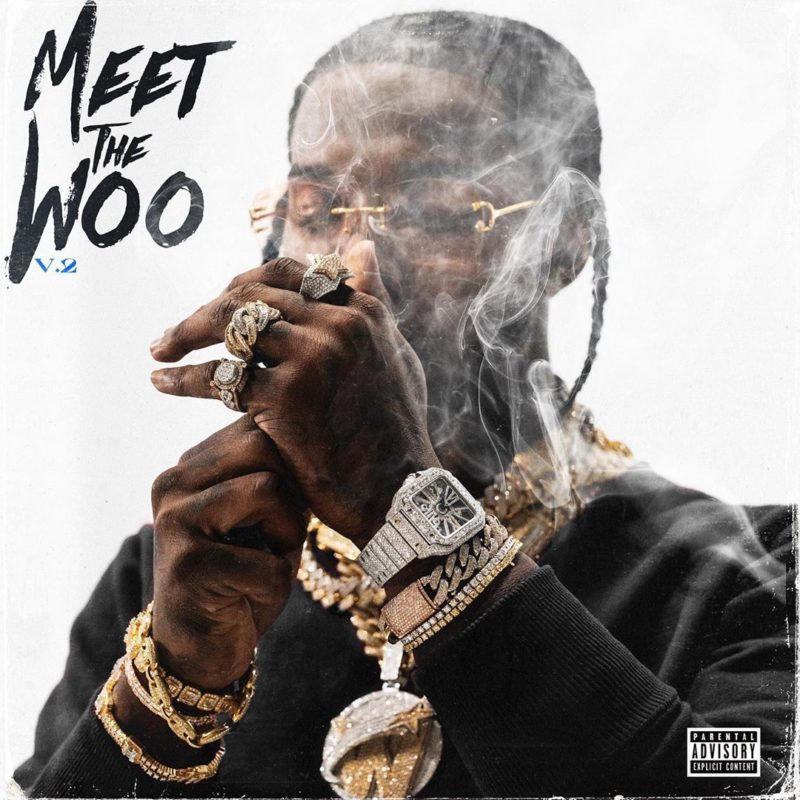 The young star was one of the most promising rap artists on the scene. On the day of his death, he uploaded several photos to his Instagram.

IM REALLY REAL IN REAL LIFE? ION GOTTA PAINT MY HAIR RAINBOW COLORS❌? OR TWIRL AROUND LIKE A BALLERINA??‍♂️THIS IS WOO??

Last month, he stole a Rolls Royce worth $375,000 in LA. It was later found at his mother’s house in New York City.

This is the latest killings and deaths of young rap artists following the deaths of XXXTentacion, Lil Peep, and Juice Wrld. 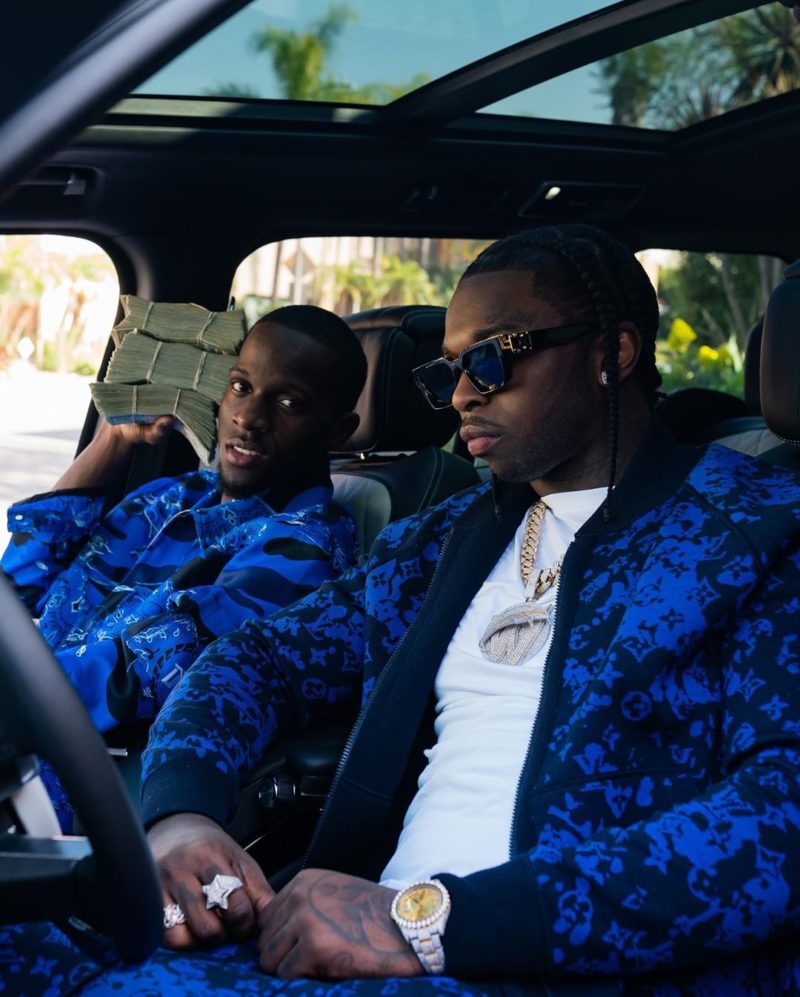 Pop Smoke was supposed to start his first tour next month, starting with a March 2 show in Washington, D.C.
Numerous artists paid their respects to their young colleague online, including 50 Cent, Chance The Rapper, and Redman.