Ellen DeGeneres’ Frightening Past: Read the Amazing Life Story of the Famous Host

Ellen DeGeneres, 62, is one of the most successful comedians in history and has managed to do everything during her remarkable career. From stand-up comedy to voice acting for cartoons, to presenter of popular shows, Ellen has revealed her many talents to the world. She has published several books and has hosted prestigious awards ranging from Emmy to the Oscars. 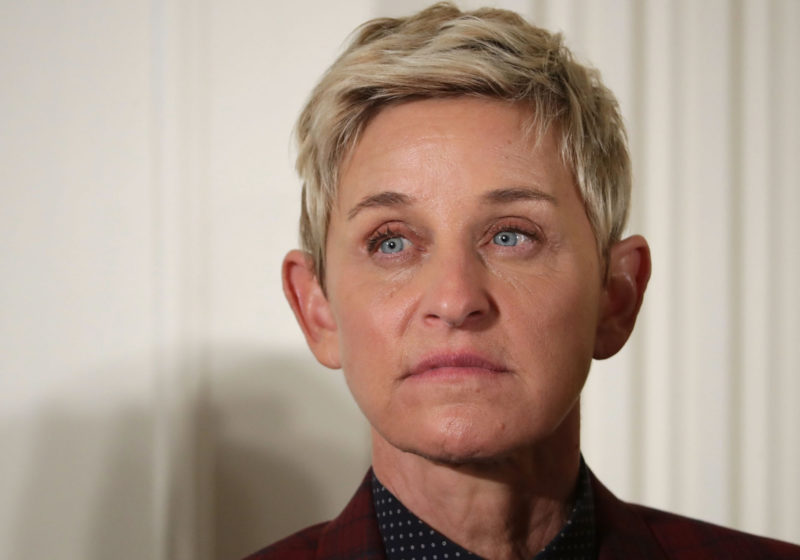 Born in Louisiana, DeGeneres worked as a stand-up comedian in the New Orleans area before launching her career on Johnny Carson’s Tonight Show. Today Ellen DeGeneres’ net worth is over $ 450 million, and the road to the top has not been so easy.

In 2009, Ellen was PETA’s Person of the Year, advocates for animal rights. She often uses her shows to bring attention to animal care. However, many details of her life are still unknown. 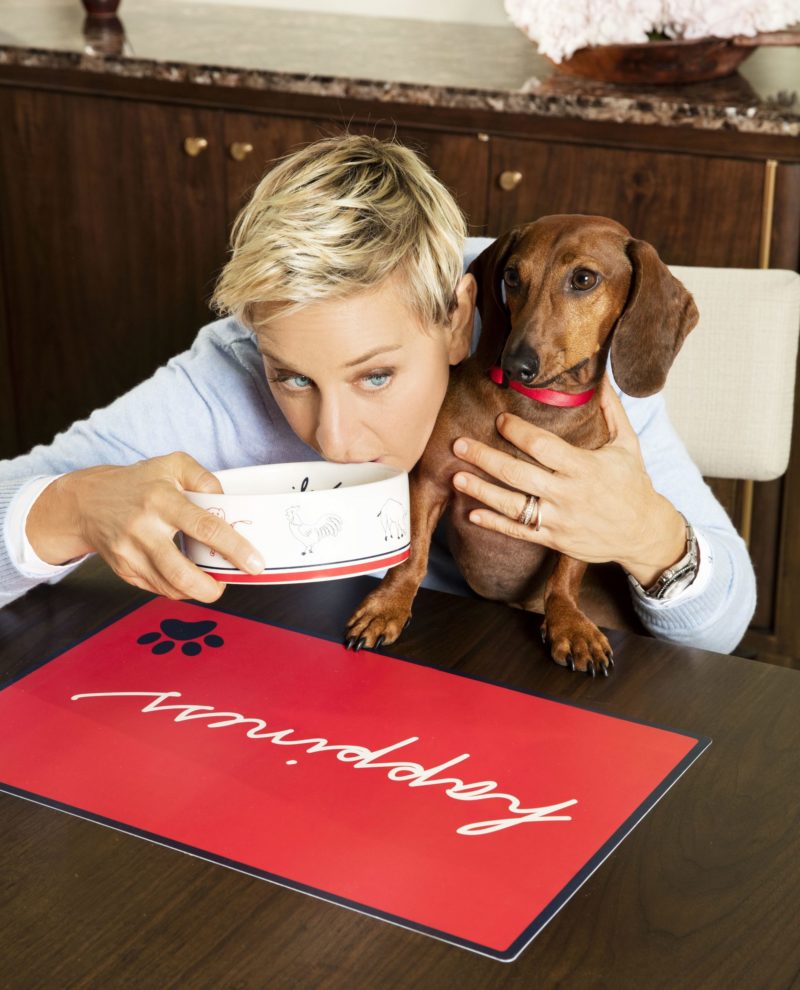 Before becoming world-famous and successful, Ellen made a living in different ways. One of her jobs was to sell vacuum cleaners. She was a paralegal assistant and also worked as a waitress at “TGI Fridays.”

As a teenager, Ellen went through hell at home. Her mother, Betty, was battling breast cancer, and while away from home, her husband, Ellen’s stepfather, used every opportunity to assault young Ellen. 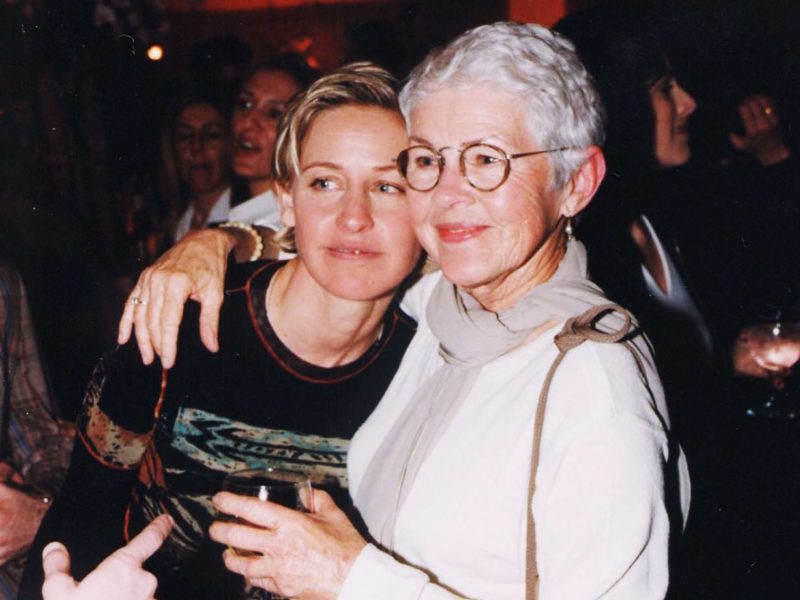 The assaulting began when Ellen was only 15 years old. As she said in interviews, her stepfather was touching her breasts on the pretext that he “had to check if she had growth like her mother.” She once ran home from the window of her room because her stepfather tried to break into the bedroom. She spoke publicly about her traumatic experiences to help others facing the same type of harassment.

As a stand-up comedian in the ’80s, she toured and earned the title of the funniest person in the US, according to Showtime. Her career has been on an upward trajectory since.

Ellen revealed that she was gay in one of her shows, and even though she was very popular at the time, she lost some sponsorship contracts because of her choices. She made the news in April 1997, and after appearing on the cover of Time magazine, not everyone was thrilled. 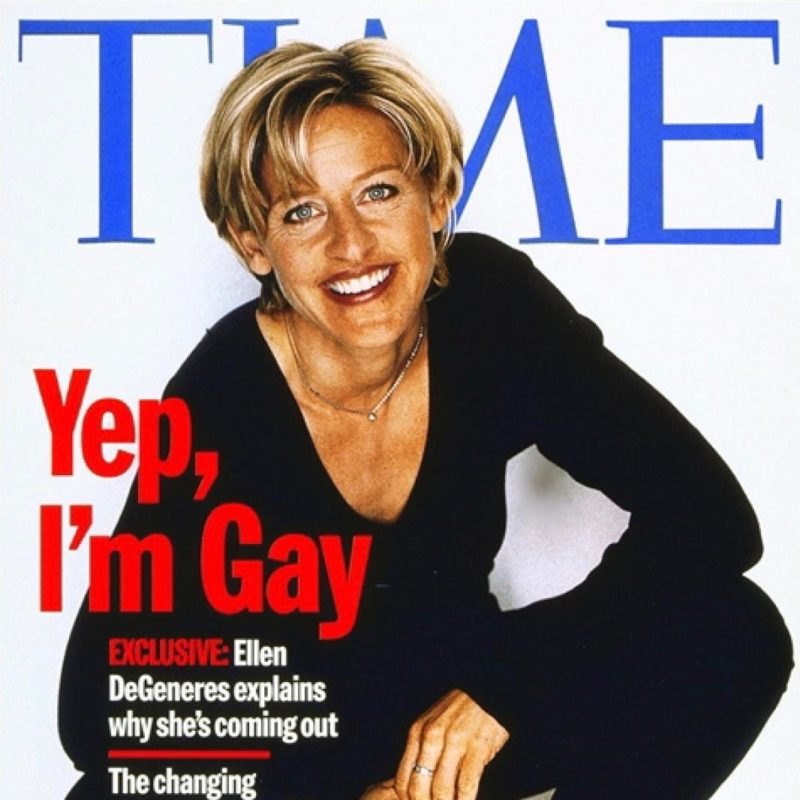 Ellen and her then-girlfriend Anne Heche, on the other hand, were the most influential female couple in the industry, and many don’t know that they have been brought together by actor Vince Vaughn. 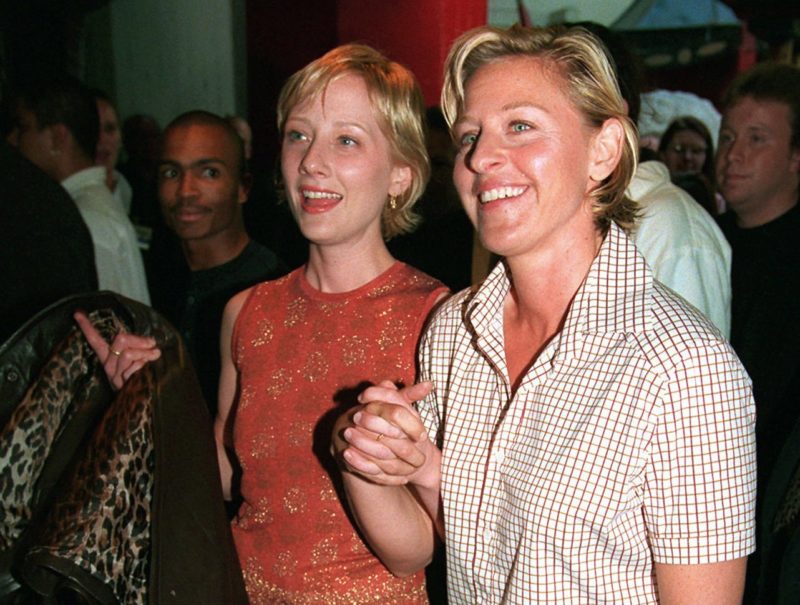 Anne and Ellen were a couple until 2000, and the famed comedian barely got over the breakup. She found love four years later when she began a relationship with model Portia de Rossi. The couple got married in 2008.

Throughout her career, DeGeneres has had many successes, but there have been downsides. In 2009, she was sued by several record companies for copyright, claiming that she used more than 1,000 songs in her shows without permission.

Everything fell silent after it was announced that Ellen would be on the jury of the famous “American Idol” contest. Fortunately, everything was settled out of court. 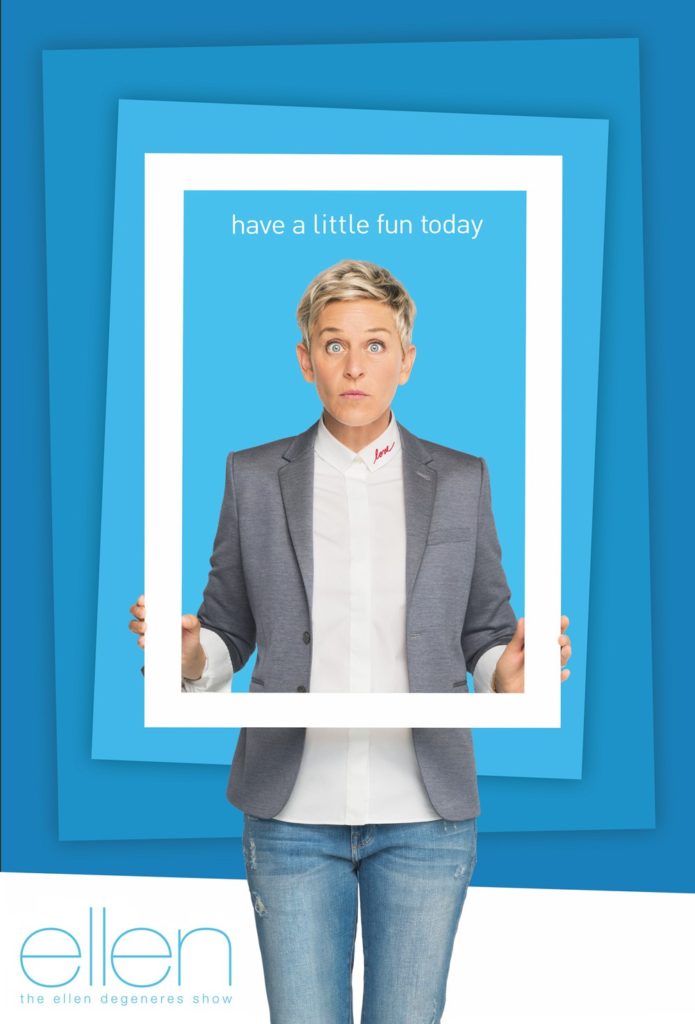 “The Ellen DeGeneres Show” is one of America’s most popular shows today, and has received numerous awards. The show has about 4.2 million viewers, and Jennifer Aniston was the first guest on Ellen’s couch in front of the screens. Aniston has been promoting the last season of the “Friends” series and has been great friends with Ellen ever since.

Thanks for hosting my show while I was at the DMV, @JenniferAniston!

She has broken several records, and one of them is that she is the only woman to host an Oscar and an Emmy.

Ellen DeGeneres is known for giving voice in cartoons, and one of the most famous roles is the character Dory in “Finding Dory.” The script is written to fit Dory into Ellen’s personality.

Meghan Markle Was Obsessed With Andie MacDowell’s Hair When She...