EJ Johnson, son of the famous LA Lakers star Magic Johnson, is partying hard at the pool party in the Bahamas with his younger sister Elisa Johnson. The siblings shared an Instagram story in which the two of them are dancing to a Beyoncé’s and Sean Paul’s hit “Baby Boy”. 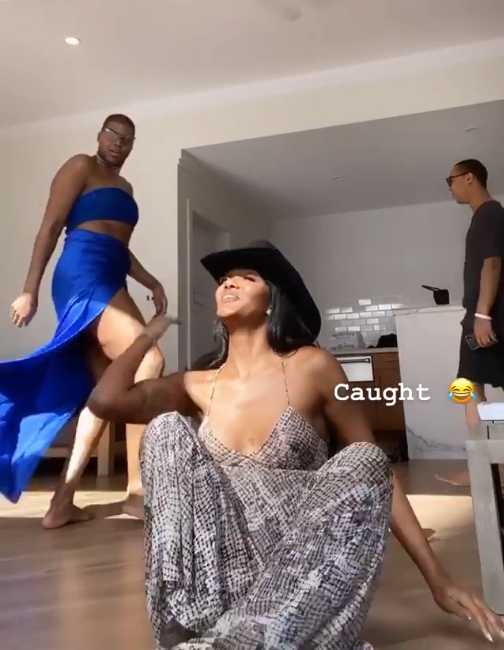 The 27-year-old reality star is wearing a blue top with a scarf skirt in the bottom, which he matched with a pair of cat-eye sunglasses and a silver necklace. His sister Elisa rocked in a snake print dress and a black cowboy hat. EJ is belly dancing in the background, while 25-year-old Elisa is sitting on the floor in front of the camera, dancing, and singing.

She also shared a video of EJ walking in front of the pool and posing in his summer outfit, which she captioned with: “Miss thing”.

That’s not all. Elisa posted a few more videos showing how good this pool party was, which are accompanied by a picture of drinks they enjoyed.

Read Also: EJ Johnson: 10 Surprising Things You Should Know About 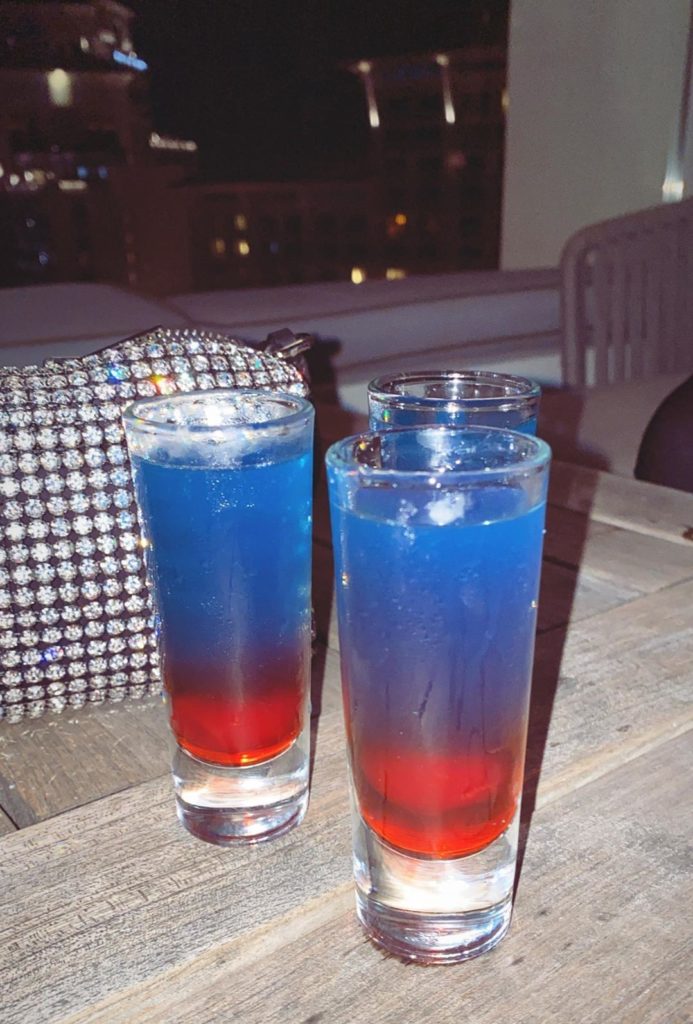 EJ shared in an Instagram story a close-up shot of him in sparkling blue top and cat-eye sunglasses, enjoying a sunny day on the pool with his friend.

The siblings recently celebrated Elisa’s 25th birthday, who is the youngest child of Magic and Cookie Johnson. After Magic found out that he is HIV positive, the Johnson family decided to adopt a child, so they welcomed Elisa in 1995. 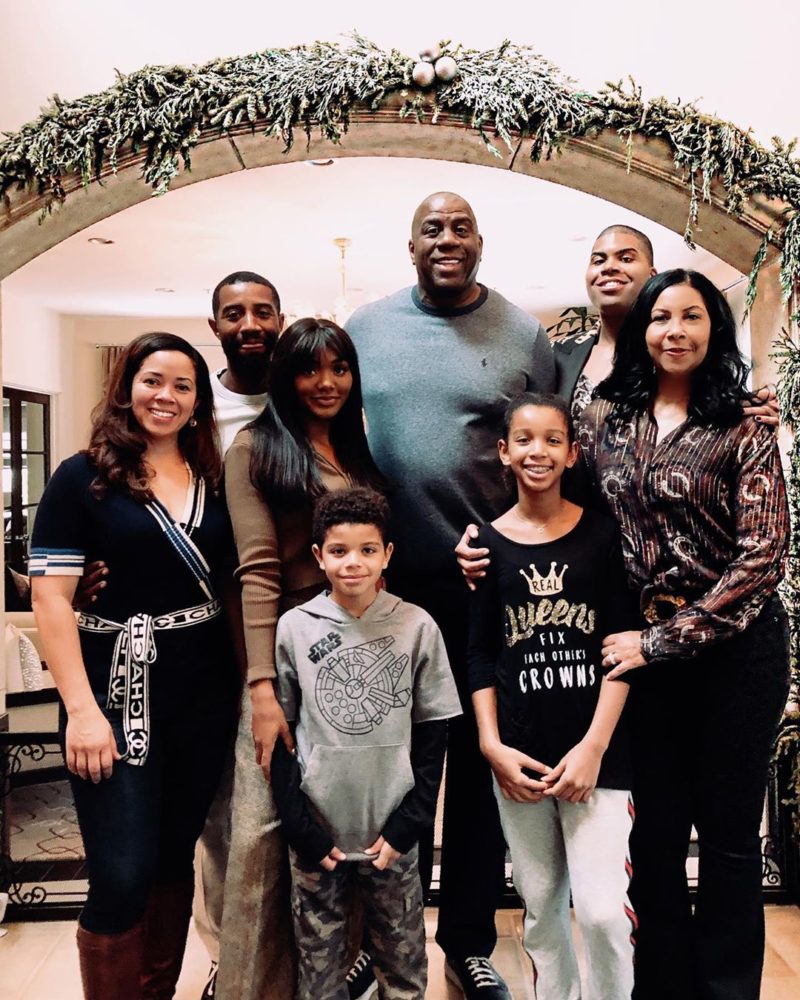 EJ Johnson became popular after his appearance in E!’s reality show “The Rich Kids Of Beverly Hills” and in his spin-off show “EJNYC”. He came out as gay in 2013 after TMZ posted a video in which then 17-year-old EJ is holding hands with his best friend, Alessandro Monetti.

Today I’m 27 ! This has certainly been the most painful and difficult year of my life as well as one of great growth power strength and beauty. After losing the most important person in my life I wasn’t sure if I would be able to laugh smile or find joy again. But through all the darkness an uncertainty I put myself first. I found joy in searching my soul and nurturing my gifts and talents. I laughed with my friends and family who kept their hands on me during this process. I smiled when I had major personal breakthroughs and successes. I had to shed certain situations and people in order to get here but I’m better because of it. My acting coach @tasha4realsmith said recently “through our greatest pain comes our greatest work” and Im greatest work is soon to come. I’ve never felt more beautiful, powerful, intelligent, innovative, sexy, creative and comfortable in my own skin than i do today. So I hope everyone who reads this finds comfort and power in these words. Self exploration is one of most precious gifts you can receive and it’s never too late to start. NOW, if you’ll excuse me it’s for me to put on my crown and get to work 👸🏾 #teamthis

Young Johnson never considered transitioning. “I’m pretty comfortable with myself. That conversion was just about people trying to put me in a box”, EJ said to NY Times on one occasion.

Kim Kardashian Flaunts Her Curves In a Shimmering Bikini