Home Celebrities Kourtney Kardashian & Younes Bendjima Dating Again After a Year and a Half Since the Break-up?
Celebrities

After a year and a half since Kourtney Kardashian and Younes Bendjima broke up, the oldest member of the Kardashian family maybe found love again with her ex-boyfriend, 14 years younger model Younes.

The former Algerian boxer joined the family for a celebration on Christmas Day, and after a glamorous family party, Kourtney posted shared some photos. In one of them, she poses with Bendjima, in a long red dress in front of the Christmas tree. “One of my favorite nights of the year, since I was born, our tradition”, Kourtney caption the photos. 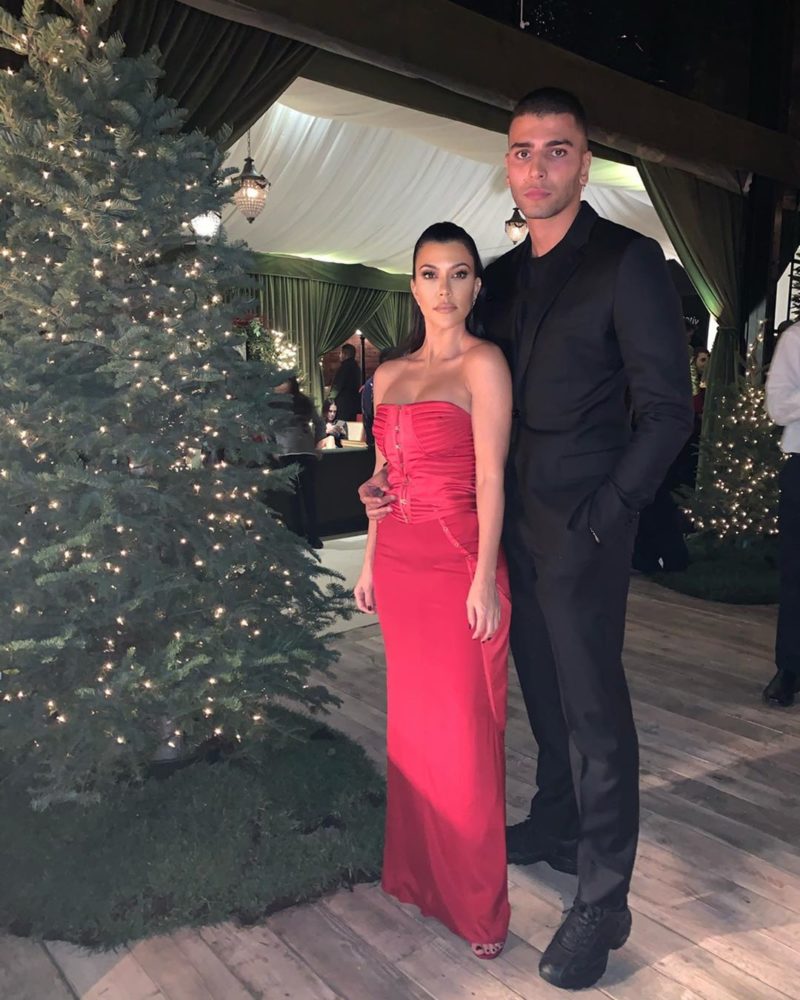 “I hope he’ll prove that you were not a fool for giving him another chance,” one of the fans said. The 40-year-old reality star seemed pleased in the picture.

One of my favorite nights of the year ✨ since I was born, our tradition 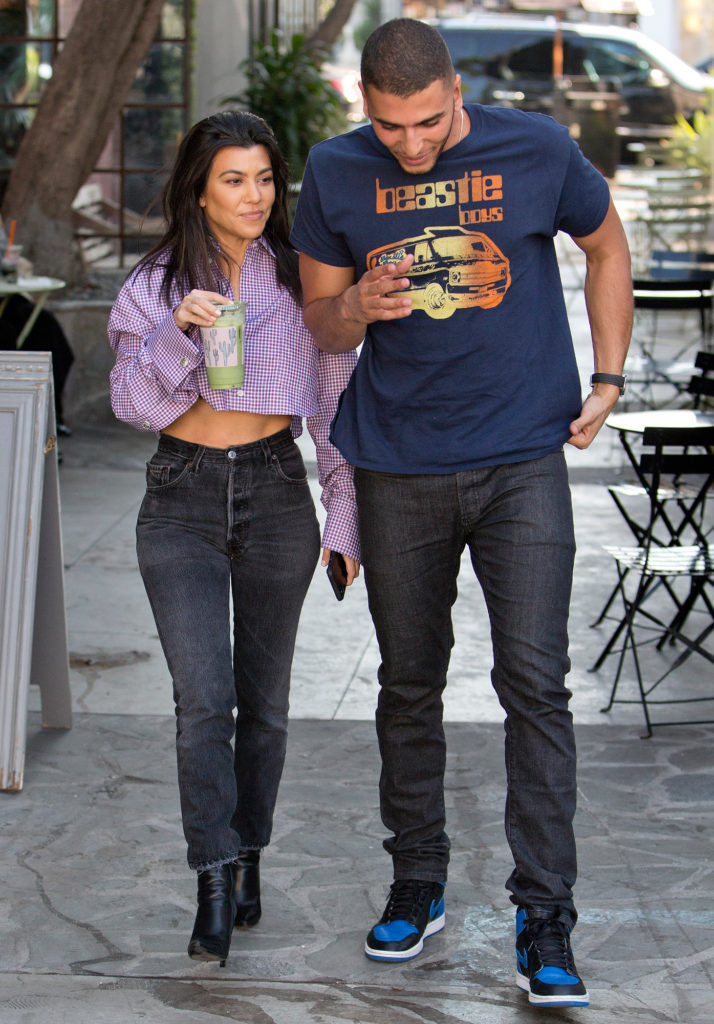 The Kardashian-Jenner family Christmas party was held on Christmas Eve at Kourtney Kardashian villa. To some, it was distasteful, and to some a luxury they would love to experience.

Read Also: Everyone Admired Kylie Jenner’s Dress, but She Wore a Necklace of 10 Million Euros on Her Neck

Victoria Beckham Is on the Verge of Bankruptcy: She Lost $16 Million!