During an interview on E! News’ Just the Slip, famous basketball player Magic Johnson’s son, EJ Johnson, talked about his gender identity. In 2013, EJ came out as gay. In the recent interview, he told host Justin Sylvester: „I like myself the way that I am. I’m very happy with myself.“ 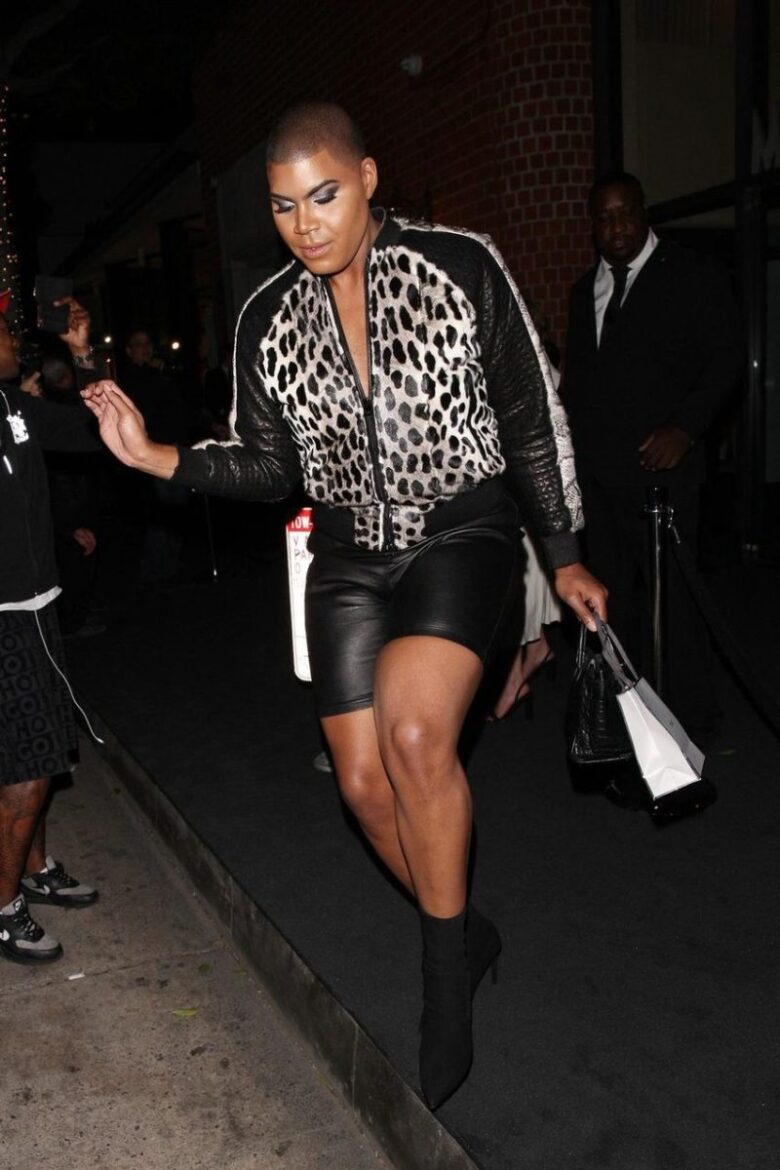 After he revealed his sexual orientation, he started dressing up as a female and trying to act like one. Even during his appearance on the reality series Rich Kids Of Beverly Hills, son of the basketball legend, tried his best to make his fashion choices as gender-defying as possible. Because of him wearing high-heeled shoes, dresses and other womenswear, people started believing that he is transgender. Many even wondered if he is about to transit. 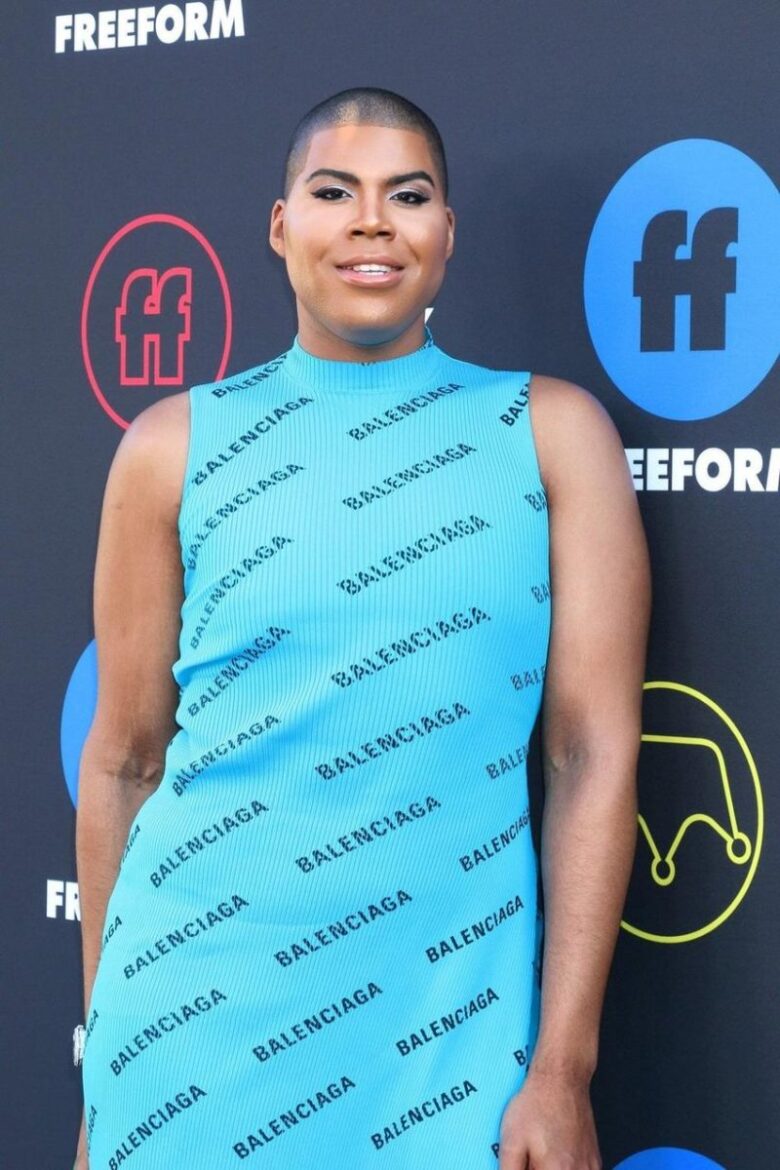 He explained: „“I always say that if you feel like you’re not in the right body, then, by all means, get to where you want to be; I don’t feel that I’m in the wrong body. I feel like this is the body I’m supposed to be in. … I don’t feel the need to transition. I’m almost 100 percent positive I won’t. I’m just very comfortable in my own skin. I like my body.“ 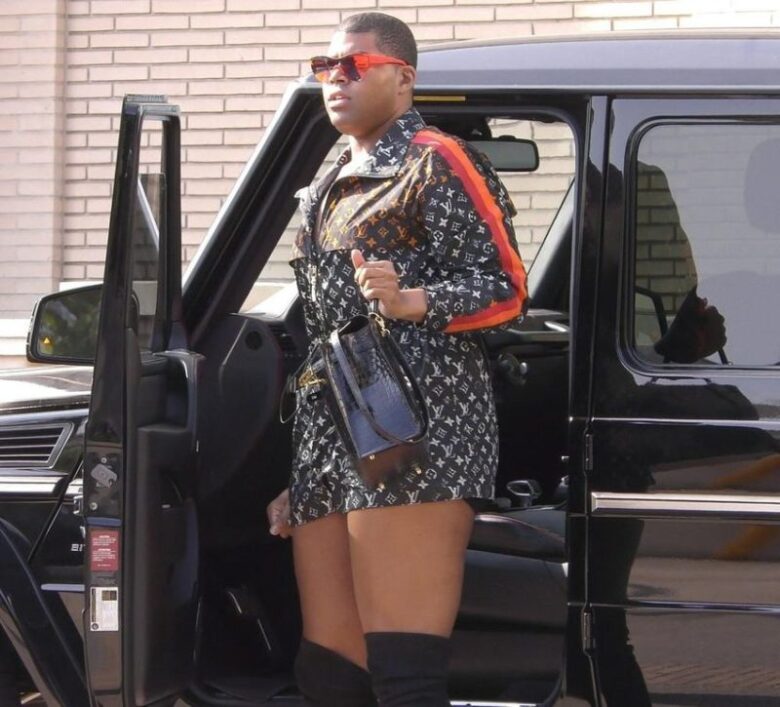 The 26-year-old also talked about his fashion choices and how he sees them: „I can be [masculine], I can be [feminine]. I can do whatever I want with it and work with it. If I want to [dress in drag], then I’ll do that. But I don’t want to do that all the time.“ 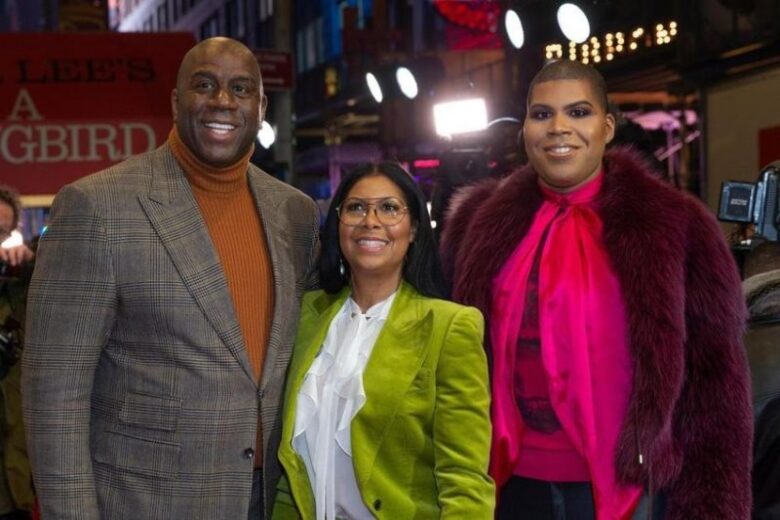 Magic’s wife said that the basketball legend had a hard time accepting his son’s sexual orientation at first, and that he did supported him eventually. Magic himself talked about this on Red Table Talk with Jada Pinkett Smith in 2018.