Sean Combs admired the hard work of reality star Kylie Jenner and praised her during his Team Love Dance-A-Thon on Easter. The 22-year-old participated in the virtual dance party, after which Diddy praised her for being such an inspiration to his daughters and other women, AceShowBiz reports. 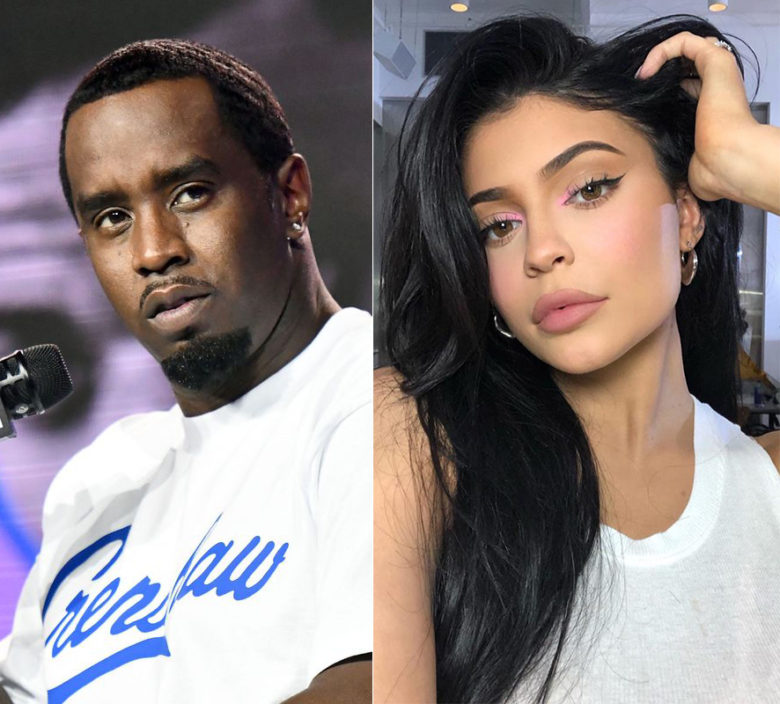 He said her “hustle is unmatched” and continued to talk about the youngest billionaire’s business and efforts to help raise awareness about coronavirus precautionary measures. Diddy told her that she became an inspiration to “his daughters and all women of all color”.

People on social media twisted his words, and Diddy faced a backlash for saying that Kylie Jenner was an inspiration to “all woman of color”, as social media users understood the rapper said.

#PressPlay: #Diddy praised #KylieJenner during his live tonight for her efforts with the Surgeon General, and her latest #Forbes feature. Diddy told her how much of an inspiration she is to his daughters, and all women of color. Drop your first thought!?? (swipe left)

One of them wrote: “WOC?? She’s born into money she profits off of black culture bye”, and another added: “I cringed when he said this”. Some of them really misheard him: “Did he just say she’s an inspiration to women of color? This man needs to get some sleep now. Too much IG live for him now”. We need to get to the facts! Coronavirus is hitting our community hard. This is a STATE OF EMERGENCY!!! Tune into @REVOLTTV at 11PM EST or stream live on YOUTUBE.COM/REVOLTTV PLEASE SPREAD THE WORD!!!!!!!

A couple of social media users defended the reality star. “She’s never tried to be black, she’s never done anything hateful. She’s a positive influence on young people and has done great things that she doesn’t even put out for everyone to see. You can’t hate on her she’s a beautiful person inside and out”. 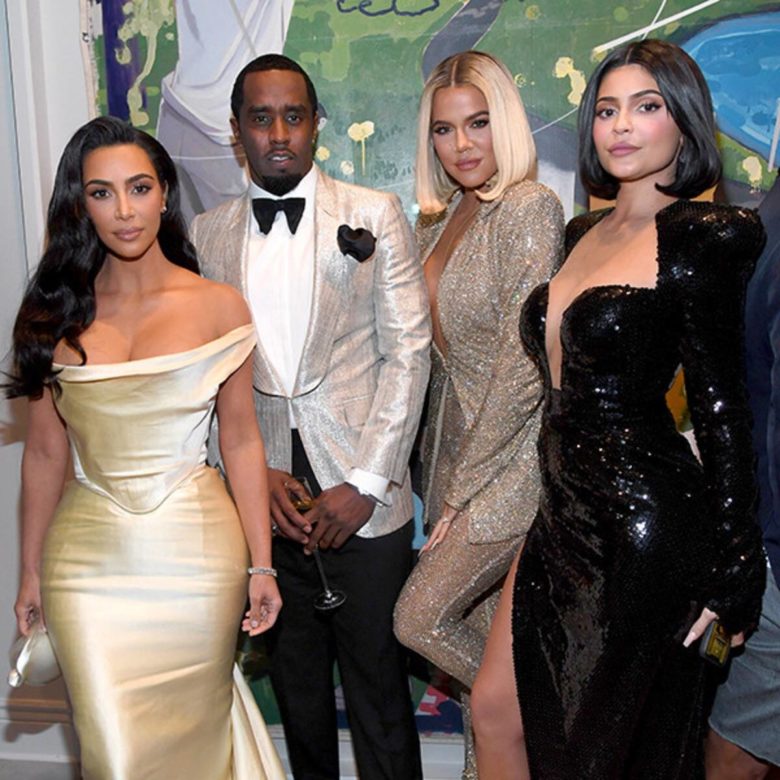 Read Also: Who Were the Guests of Diddy’s Most Epic Star-Studded 50th Birthday Party?