Canadian singer Michael Buble, 44, angered his fans with his abusive behavior towards his wife, actress Luisana Lopilato, 32 on Instagram live. 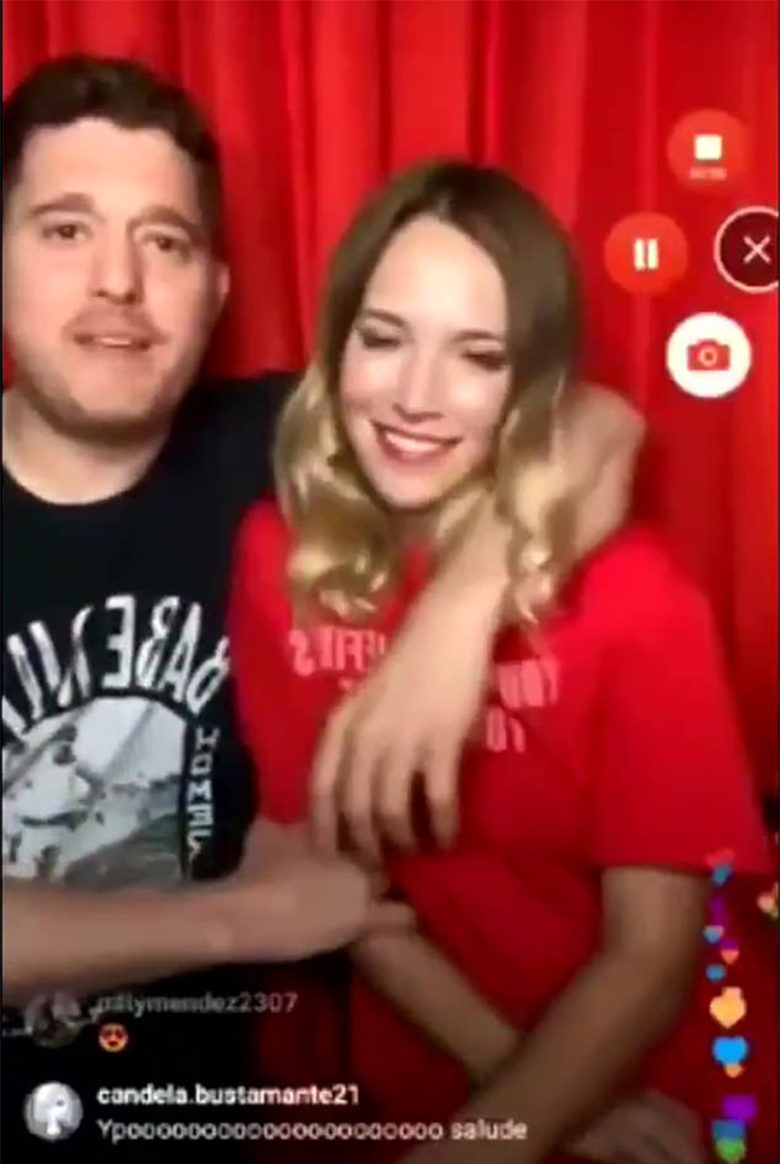 Buble, who is known for his evergreen ballads, nudged his wife with his elbow during IG live before grabbing her and then putting his arm around her neck to hug her. Fans watching the live stream commented that the singer was violent and soon began advising his wife to leave him.

The video attracted a lot of attention after being shared by one of the social media users. Others commented that they did not like how the singer talks about his wife.

Plz tell me what you think of this… to all of us is clearly a man being abusive with his wife, the way her grabbed her by the arm… that’s Michael Bublé… she keeps on denying it but there’s so many videos of him and treating her the same way ??? pic.twitter.com/kcVmDSc4xz

“Plz tell me what you think of this… to all of us is clearly a man being abusive with his wife, the way he grabbed her by the arm… that’s Michael Bublé… she keeps on denying it, but there’s so many videos of him and treating her the same way,” they wrote.

Soon, Buble’s wife appeared in another IG live defending the singer. She thanked everyone for their concern and informed that her husband was not violent. 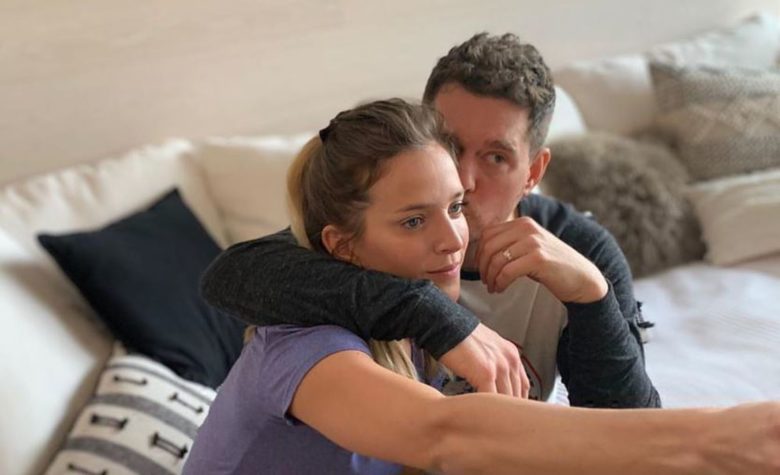 Luisana also talked about the Twitter user who shared the original video. “It’s not fair! This person is doing harm and taking advantage of this pandemic where people are suffering, dying to have fame and more followers”. 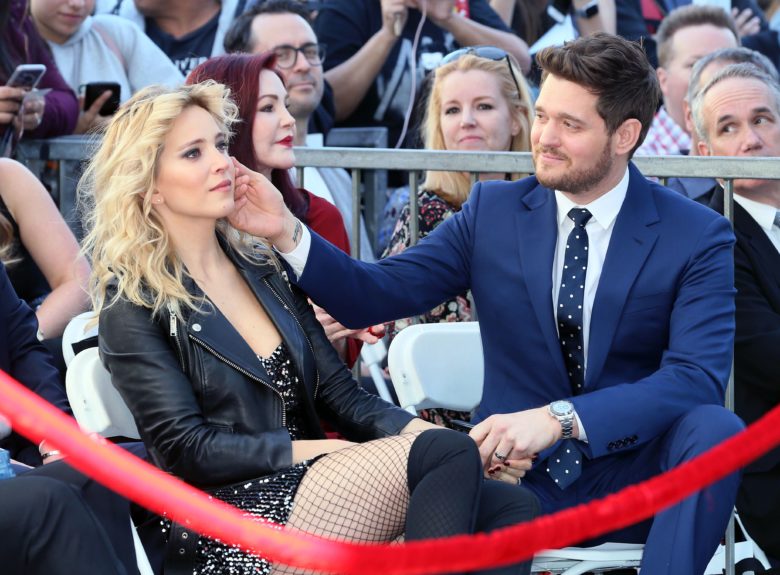 “He is telling lies that I will not allow because he disrespects my family, so I ask you, who have trusted me so much over the years, that you do not allow it either! The world needs more than ever ‘love, hope, values, unity, and solidarity’ NOT these types of people”, she concluded.

Hoy hicimos un poco de Gym con la rutina que nos paso @leandromenza , ¡todavía están a tiempo de verla en mis historias! Acuérdense de hacerlo con sus propios ritmos, no es bueno exigirse de más ?? . Today we worked out with the routine that @leandromenza gave us, you can watch it on my stories! Remember to always do it at your own pace ??