Home Celebrities Who Were the Guests of Diddy’s Most Epic Star-Studded 50th Birthday Party?
Celebrities

Who Were the Guests of Diddy’s Most Epic Star-Studded 50th Birthday Party?

The famous American producer, rapper and actor Sean Combs, known as Diddy, celebrated his 50th birthday in the most glamorous way. He hosted a birthday party at his Beverly Hills mansion on Saturday night.

Diddy turned 50 on November 4, but he decided to move the date of celebration to commemorate the birthday of his late longtime love Kim Porter. She would have turned 49 this year.

The rapper shared an emotional video of Porter, which he captioned with: “Happy birthday, baby. Words can’t explain how much we miss you, but today is your birthday. We’re celebrating you today! We love, and we miss you!”.

Words can’t explain how much we miss you but today is your birthday. We’re celebrating you today! We love and we miss you!!!!!

His A-list guests were invited via a message from Naomi Campbell, according to Page Six. “You’re invited to Diddy 50… only come with dancing shoes and good vibes”, the supermodel said in an audio message.

LOVE and his sister @naomi 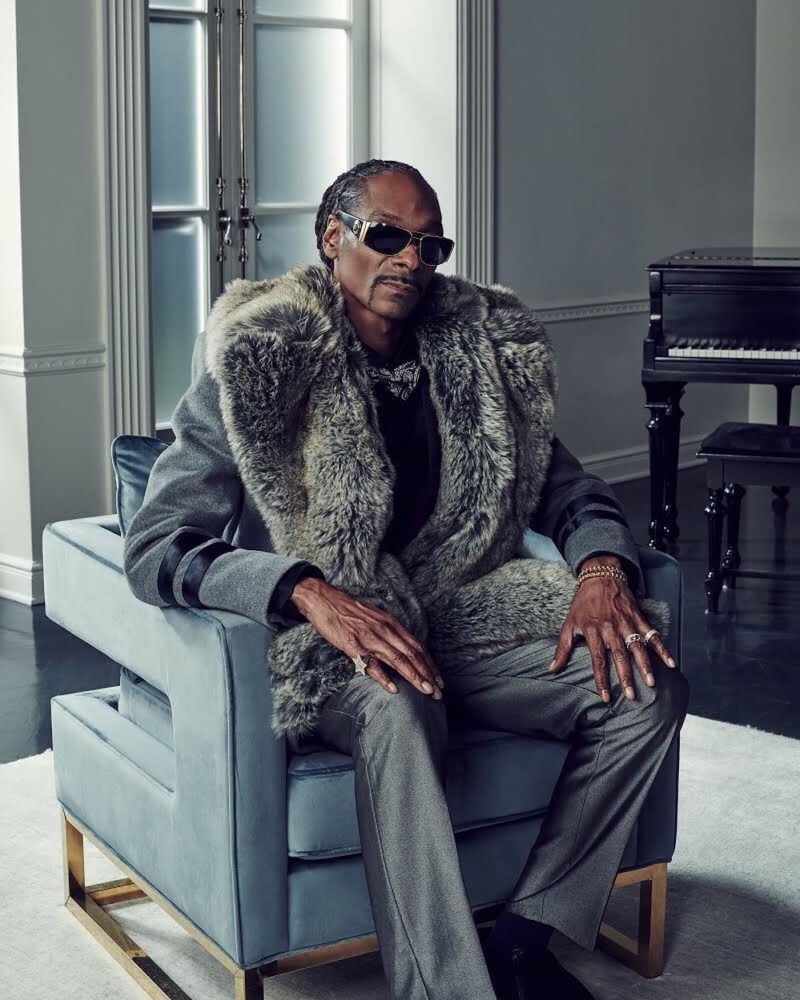 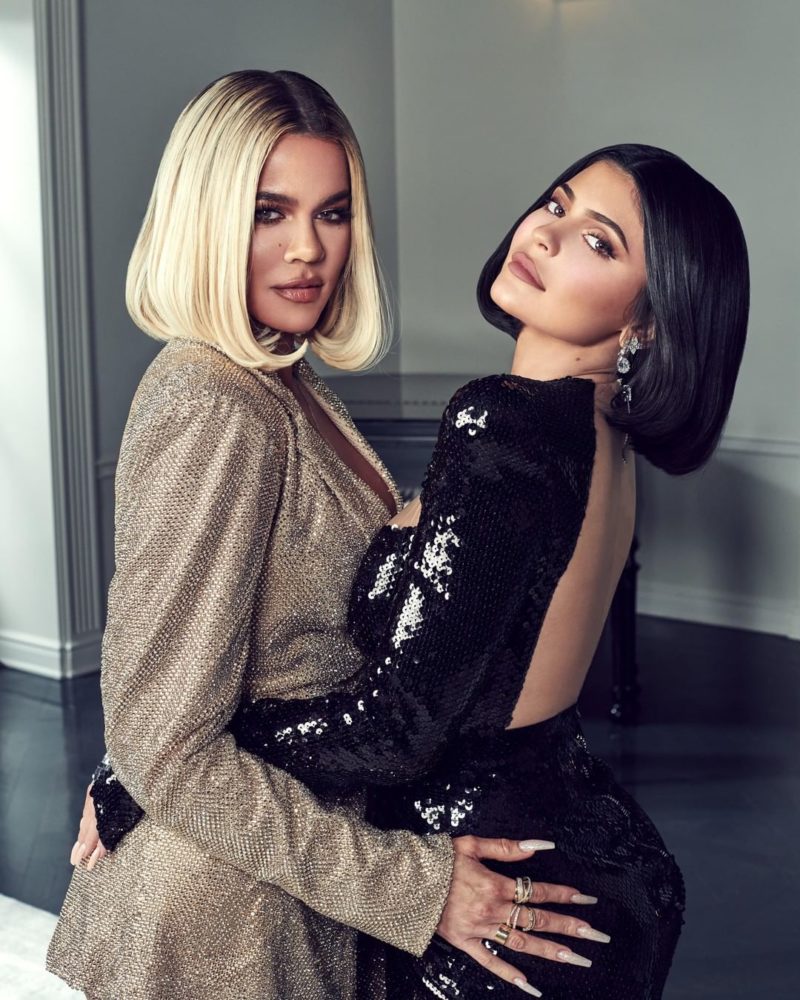 Celebrity couples such as Jay-Z and Beyonce, Kanye West and Kim Kardashian and Cardi B and Offset, Kobe Bryant and his wife Vanessa attended this event. 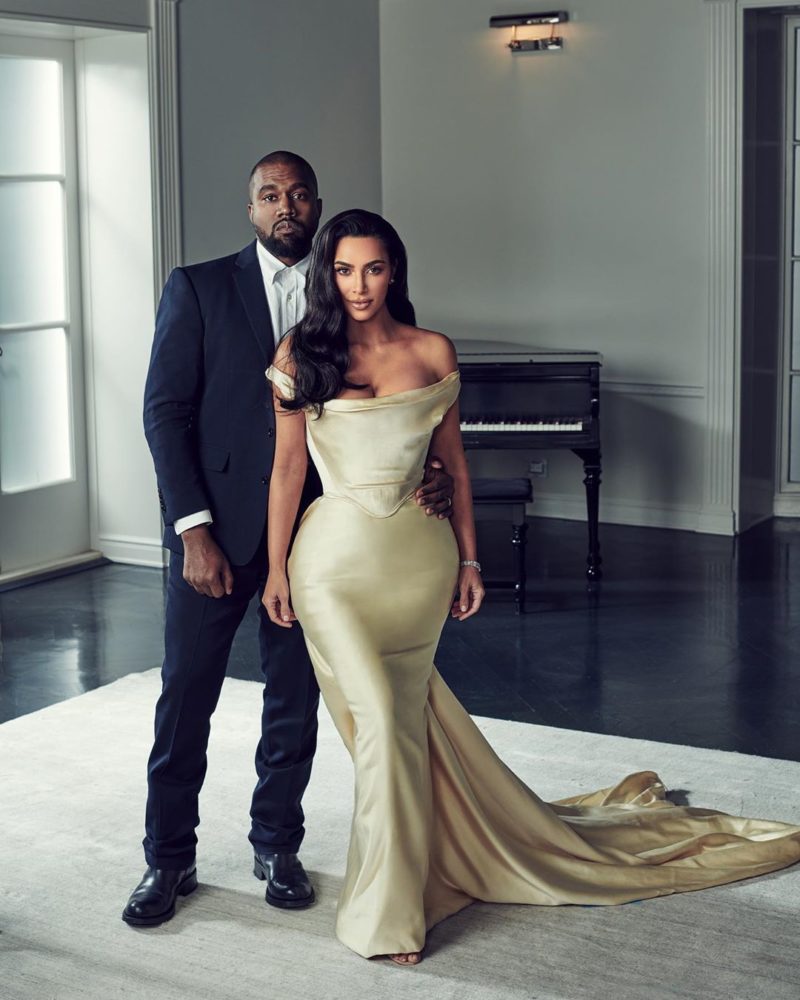 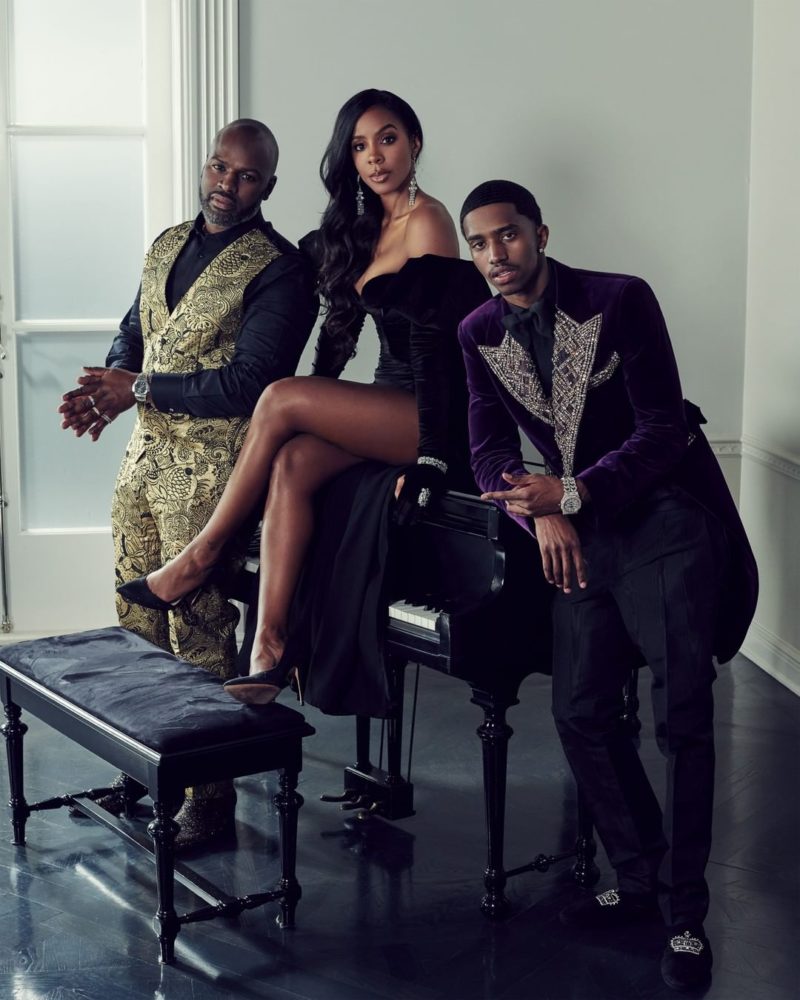 Famous Mary J. Blige was a surprise performer. She sang her hits for oven an hour. It is known that Diddy produced many of her famous songs. 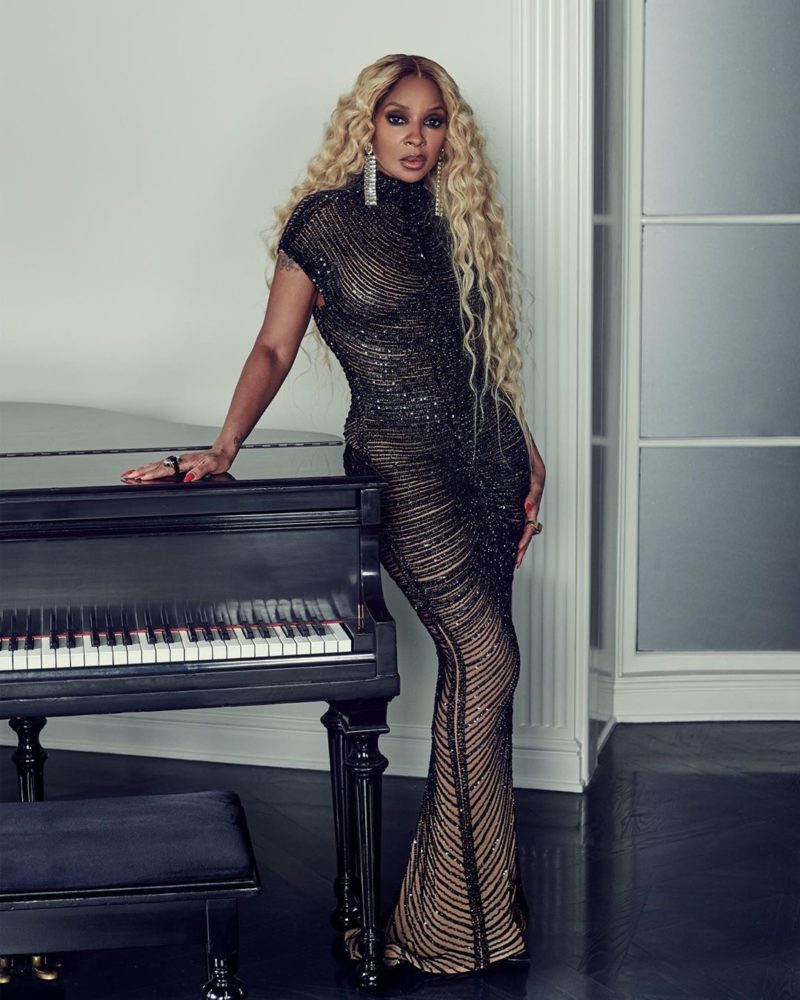 Diddy’s sons and singer Usher made toasts, after which all guests started singing “Happy Birthday”. 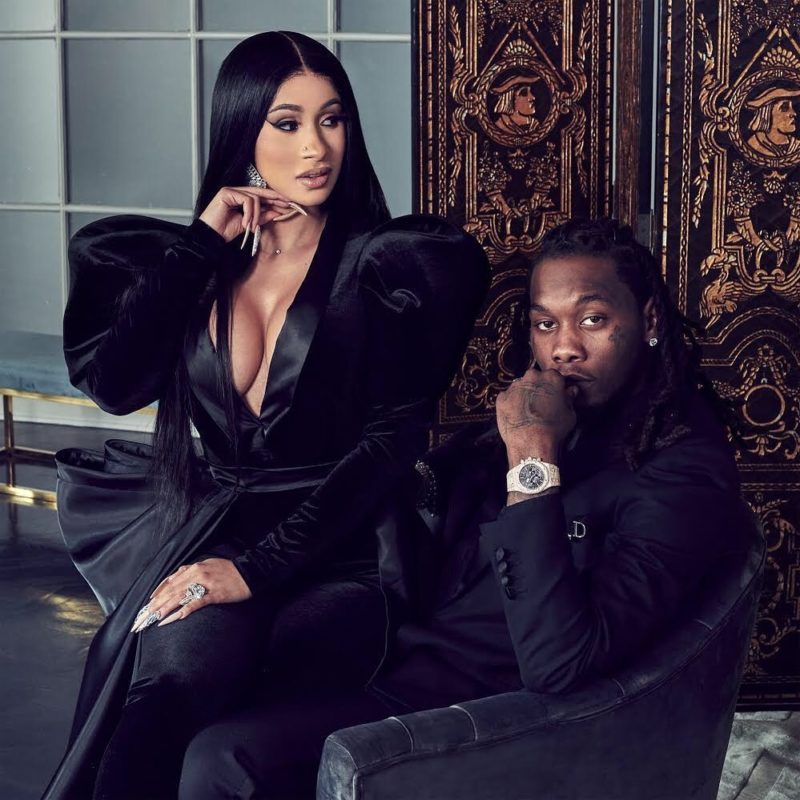 Vanessa Bryant shared on Instagram a video from Blige’s performance.

She also shared a video of her having a blast with her NBA champion husband. “Night out with my bestie @kobebryant. Mom&Dad, you know we love you”, she captioned the video.

Night out with my bestie @kobebryant ??? Mom&Dad ? You know we love you @therealmaryjblige ?Happy birthday @diddy ???

The winner of three Grammys and two MTV awards changed his name a couple of times throughout his career.

Usher at @diddy's birthday fête is a total #VFMood. Photograph by @kaito.

His first stage name Puff Daddy is still known today. He changed it later to P. Diddy, and finally, due to legal issues, he called himself Diddy. 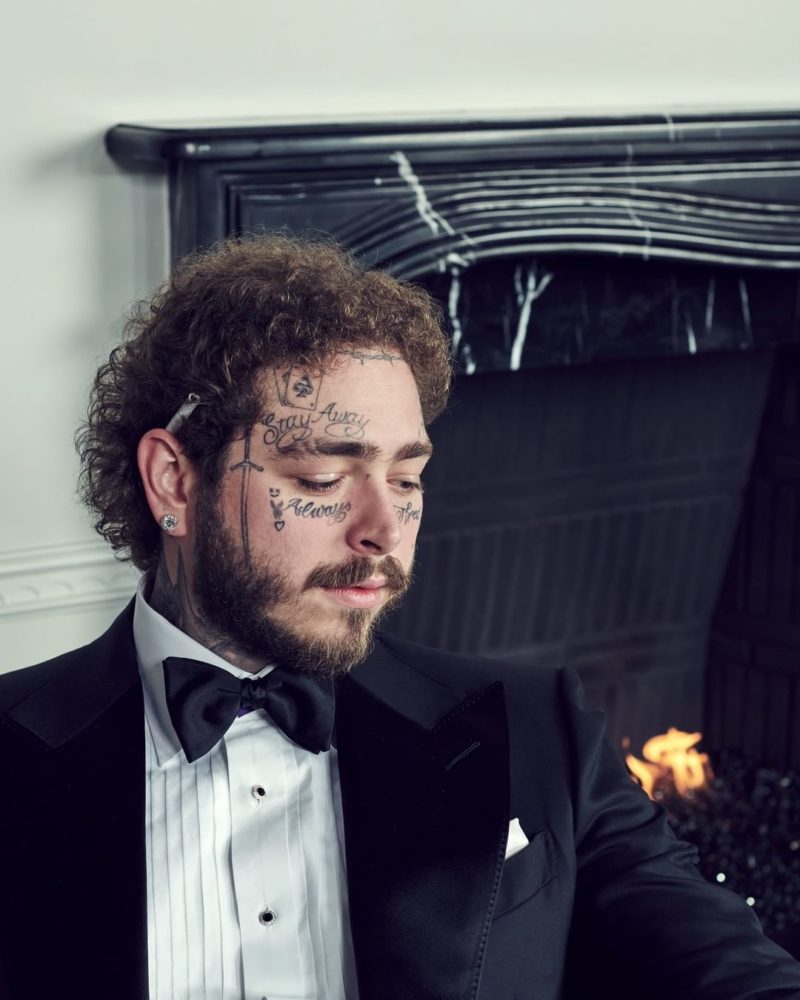 Sean Combs is still one of the richest hip-hop artists today, and the impressive $ 346,000,000 net worth from 2006 is considered one of the biggest successes of the individual artist in the music industry.

The birthday guy also shared a photo on Instagram of his celebration with all guests. 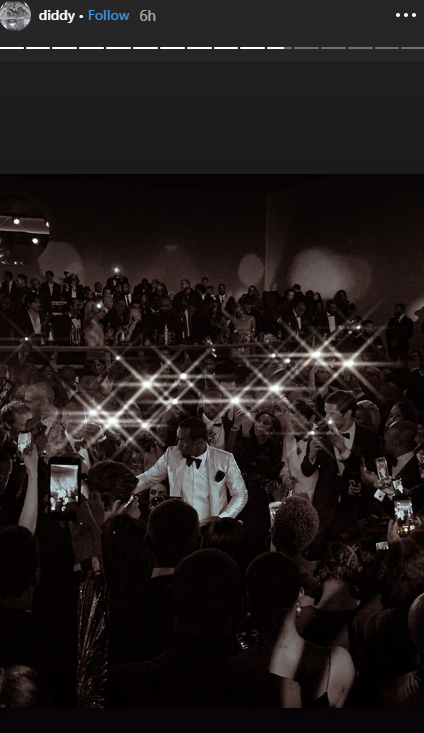 Take a peek at the atmosphere of this celebration that will stay unforgettable in celebrity circles.

Is She the Biggest Narcissist in the World? Look How Victoria Beckham Decorated Her House

Trouble in Paradise: George Clooney Is Having an Affair?!