Despite a Stunning Comeback, John Cena’s Time at WWE is Nearing End

Having John Cena back at WWE events is amazing, but the sensation doesn’t last as long as it used to. This might sound harsh, but it’s true. While everyone loved the way Cena stood up to Roman reigns, who finally turned heel last summer, this can’t be an ongoing act.

The Champ put fans into a frenzy when his music started playing while Reigns was talking, but it is not a show as it once was. This duel is an amazing one, and expectations are high, but the one carrying the weight isn’t Cena, it’s Reigns. It was Roman who elevated his game, while Mr. P remained the same. Those who follow WWE and Cena closely already know how will he act, what will his moves be; even his sharp tongue lost some of its stings. Don’t get us wrong, all of it still produces an amazing product, but the weight of the feud is on Reigns. 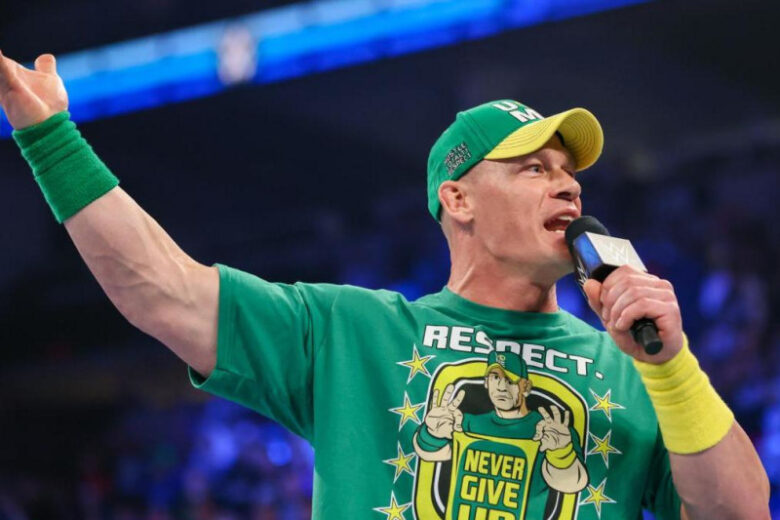 With Cena, the time is ticking away. He moved to Hollywood, and many projects await him. The longer his absence, the worst will his act be in the world of professional wrestling. Some of the magic he had already faded away, and it will only deteriorate. It’s not a shame, it happened to many other wrestlers. Unlike Goldberg, Ric Flair, CM Punk, and Brock Lesnar, Cena at least has a successful acting career ahead of him. The bad news for WWE is that their main stars aren’t as dominant as they used to be. This is why they’re desperate to pair Cena and Reigns; they have no better options.

Everything aside, Cena is a great choice. The sad part is that he’s the only one left. Another option could be the return of Brock Lesnar but no one knows what’s going on with him. Because of this, we already have a strong glimpse of the future, John won’t stick around for too long nor in long strides. This means there’s no chance he ends Roman’s winning streak. This would be an issue, not only for the fans but for the company too. Cena coming back to be the main card would be great in the short run, but long term it would be a disaster. Just look at Edge. Once he came back everything blew up, but now, he’s just another face on the roster. 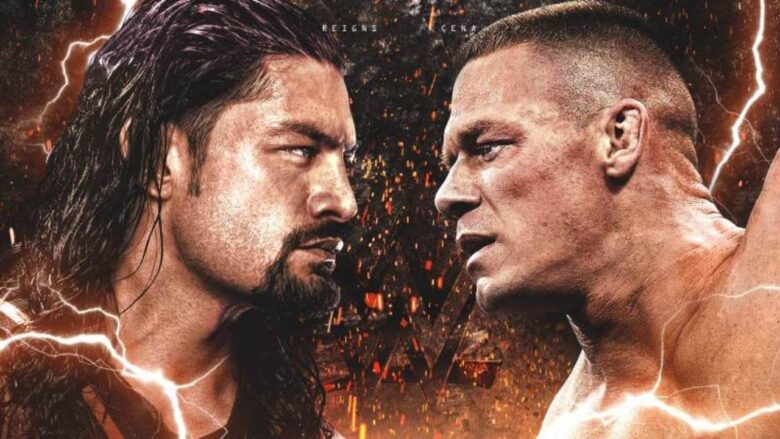 Whatever plan is for Cena, right now they can’t go wrong. Even if they let Cena win, bot on the mic and in the ring, he could go away and take a rest for a while waiting for his next rival. At the same time, Reigns is on a legendary run, and with his win, they can easily retire Cena for a while without anyone asking questions. Cena is a company man at his core, so we’re sure they do him right, regarding his status, and his new obligations in the movie industry. In the end, we should wait for SummerSlam to end to make conclusions. Even with his latest appearance, Cena is doing a favor to the company. It is not his fault that they allowed the roster to fall apart. Furthermore, they have another strong promotion in All Elite Wrestling on the rise, so they need to be careful with their aging stars.

In Cena’s case, even if they are doing him right, his time is slowly coming to an end as he’s slowly walking to greener pastures the same way Dwayne The Rock Johnson once was.