Home Celebrities Are David and Victoria Beckham Nearing the End of Their Marriage?
Celebrities

Are David and Victoria Beckham Nearing the End of Their Marriage?

Is the famous couple experiencing such issues in marriage that they are planning to end it after more than 20 years? All has not been well in their house for quite some time, even though they have just recently marked their 20th wedding anniversary. As some media reports, things have gone downhill for the pair.

The Beckham family is in major fear of bankruptcy, after Victoria’s company had a huge revenue loss. In 2018 alone, she lost 12 million British pounds, and she has been panicking ever since. Some of their family friends said that she has been in tears for days. 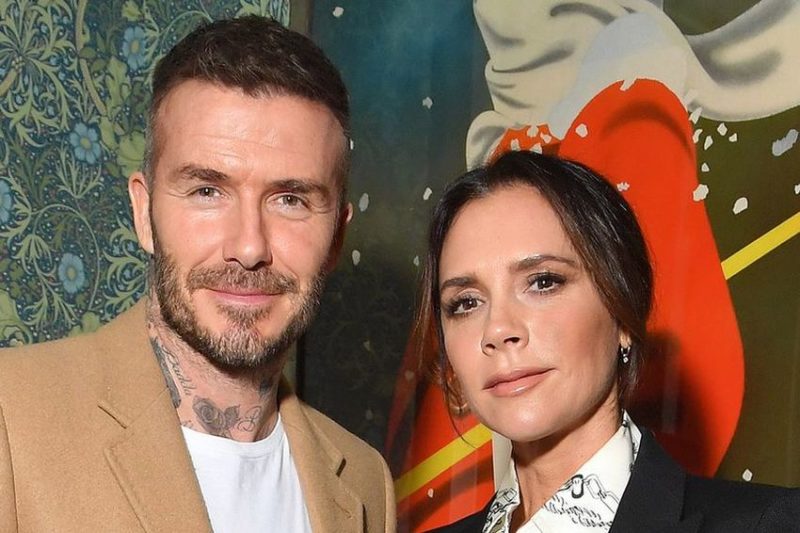 “The business has all but failed, and Victoria and David are aware this is the end. Victoria has been in tears for days, everything is falling apart. David knows his wife is suffering, but at the same time, they have to think about the children and try to do everything in order to stop losing their millions. 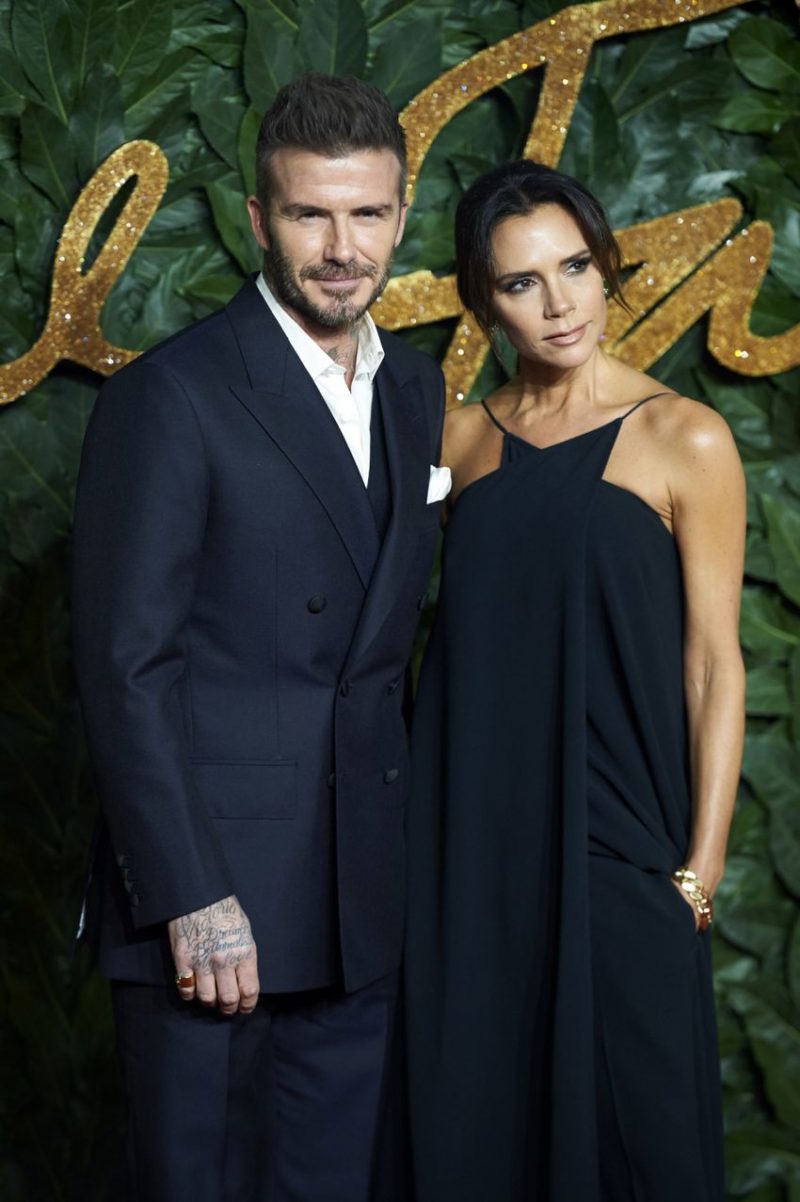 Related: Victoria Beckham Is on the Verge of Bankruptcy: She Lost $16 Million!

Fashion industry is rough and David is trying to encourage Victoria. He tells her how she should not be so harsh to herself, but that she has to react immediately as well.” 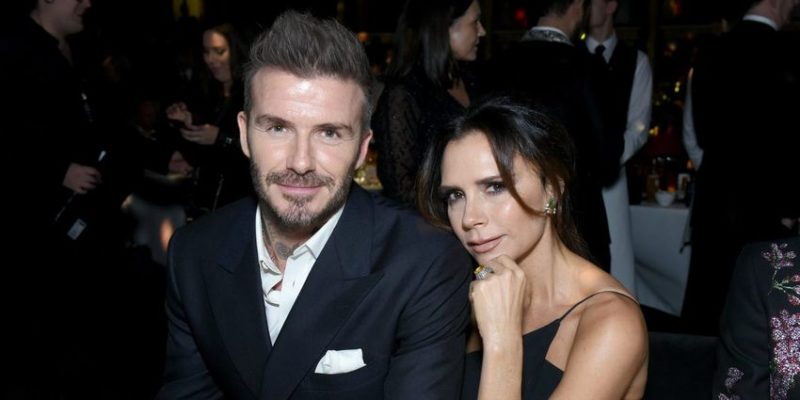 What is more, when Victoria experienced financial issues before, David did not want to help her. To add salt to injury, the tabloids have been reporting non-stop of their reported divorce, while also calling Victoria a bad mother. According to another close source, since they are having so much trouble, they could very well be thinking about a true end to their relationship.