David Beckham Decides to Prank Victoria With Stupidest of Pranks!

It’s self-isolation for everyone. Even the famous couple David and Victoria Beckham are spending time in quarantine. They know it’s for the best, and you should know the same. To pass the time, Ex-Manchester United superstar decided to prank his wife.

It’s not comfortable being in self-isolation or quarantine, because sometimes you feel as the time has stopped. So, to pass the time, you need to have fun, and David understands this. Thus he started a prank war. Former Real Madrid player decided to prank his wife by drawing pictures of the male genital organ. 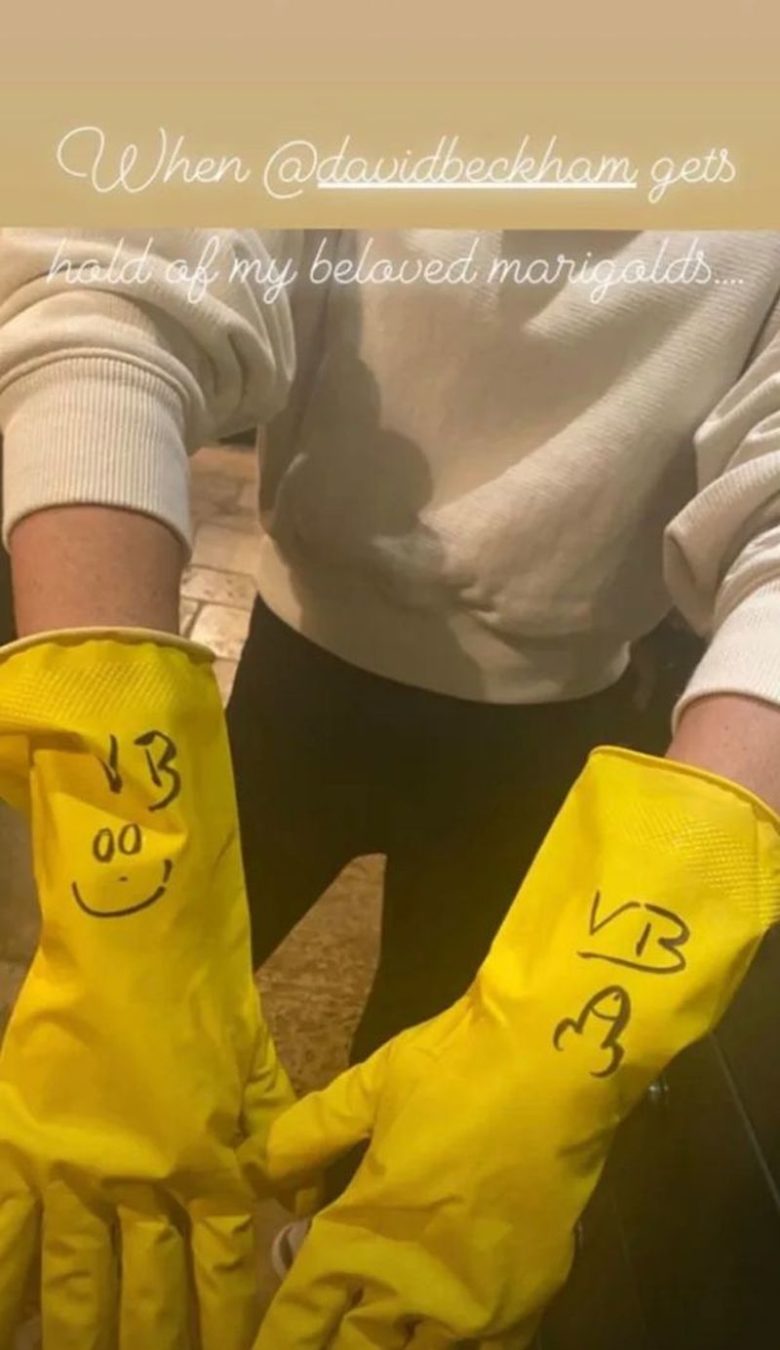 We have to admit this is not very mature, but Victoria brought this on herself. Only a few days ago, she shared with her followers that she loves her new marigolds, talking about yellow washing-gloves. She even went as far as to call them her new best friend.

The sign that she’s really attached to them is that she branded them with her famous VB. But, after David decided to vandalize them, she shared another photo of the same gloves, but now with drawings of the male genital organ. 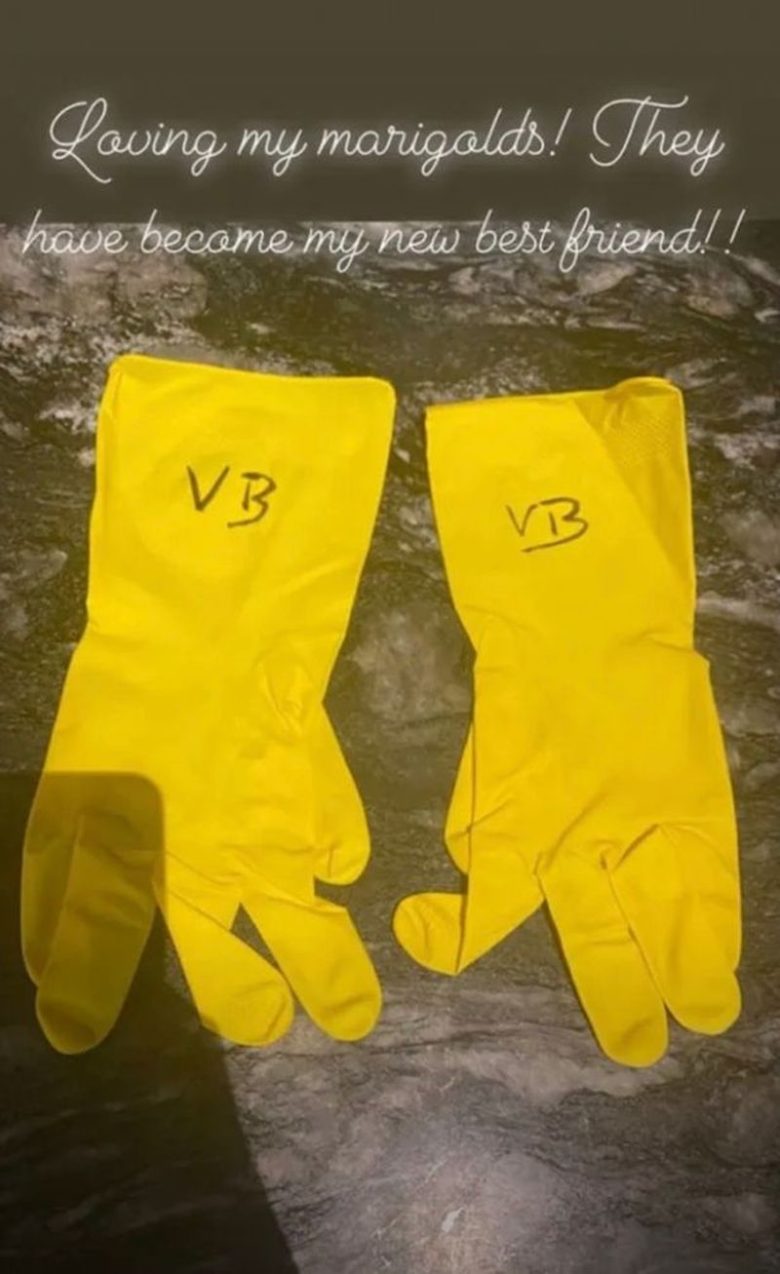 To show her that he was joking, one of the gloves had a smiley head on it. Victoria captioned the photo with: “When David Beckham gets hold of my beloved marigolds…”

Beckham family is spending the time together in self-isolation and are trying their best to share their daily routines with followers on social networks. So far, they tried, cooking, baking, and playing with lego. In the future, we can expect more funny stories now that David started the prank war.

The only member of the Beckham family who is not with David and Victoria is Brooklyn, who is self-isolating in the United States.

David and Victoria Beckham also filmed themselves clapping for NHS workers showing gratitude for the work they put in.

Singer Madison Beer Goes To a Restaurant In a Yellow...