World-famous British actor Daniel Craig, who has $ 125 million in his bank account, has said he will not leave a single dollar to his children when he dies.

Current James Bond states that the idea of ​​inheritance is a “distasteful” thing. 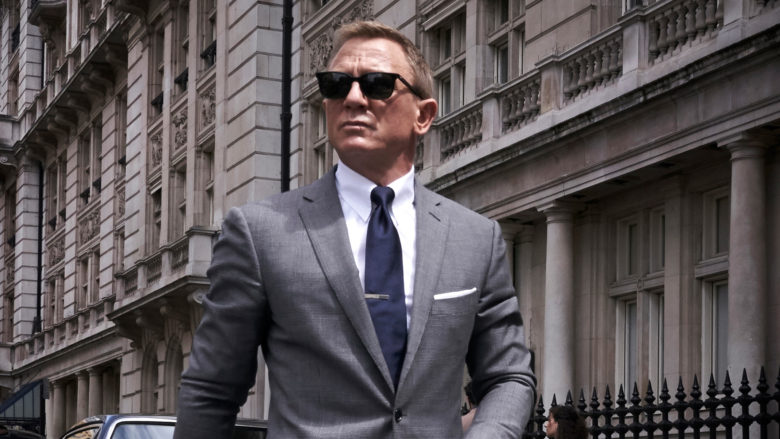 “My philosophy is to get rid of it or give it away before you go”, said Craig adding: “I don’t want to leave great sums to the next generation”.

Daniel Craig is 52 years old and the father of two children. He got his first daughter Ella, who is in her 20s, while he was married to Fiona Loudon and the second, 2-year-old girl, with his current wife, colleague Rachel Weisz. 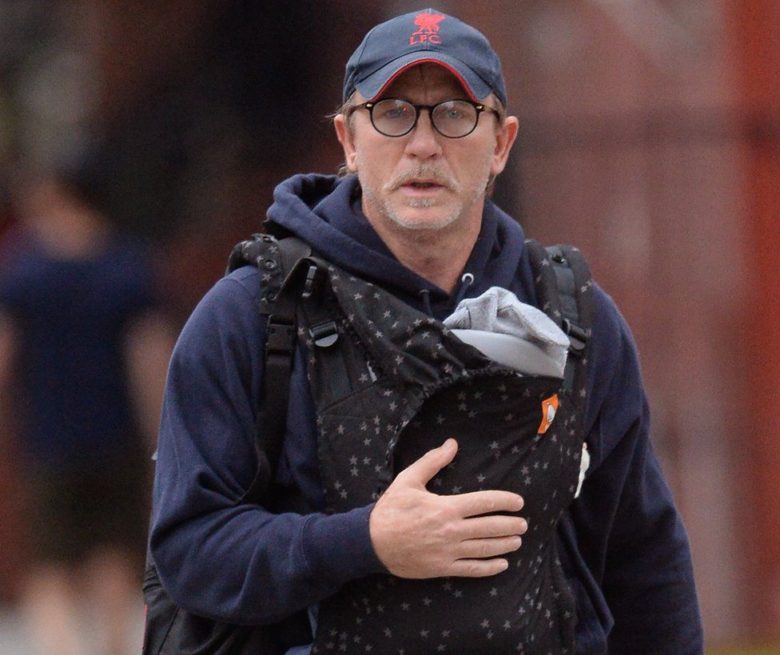 We will be watching Daniel Craig for the last time in the role of James Bond in the film “No Time To Die”, which premiere is moved to November due to coronavirus pandemic.