David Cruz, the former boyfriend of pop star Jennifer Lopez, passed away aged 51. He was J. Lo’s high school sweetheart, and they were together for nearly a decade. They broke up during the 1990s.

Cruz died on Saturday  at the Mount Sinai West Hospital in Manhattan from a heart related disease. 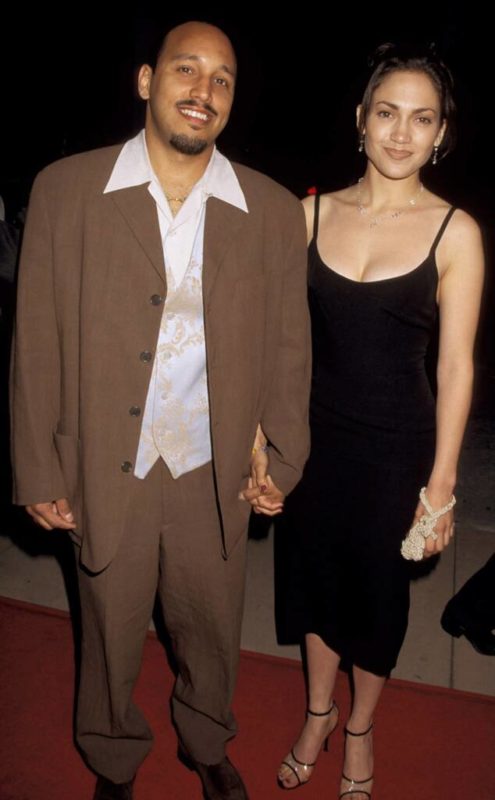 Cruz and Lopez started dating in 1984, when he was 16 and she was 15. They ended their relationship in 1995 after Lopez began her music industry dominance. 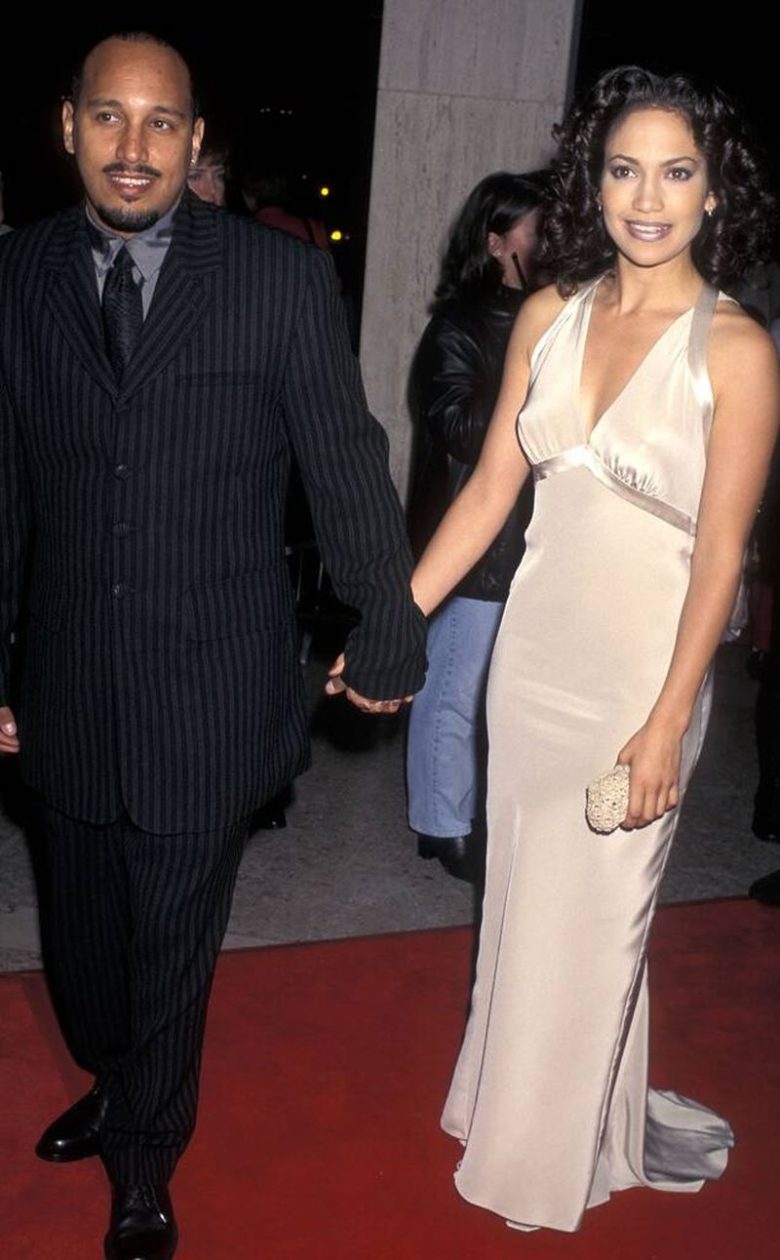 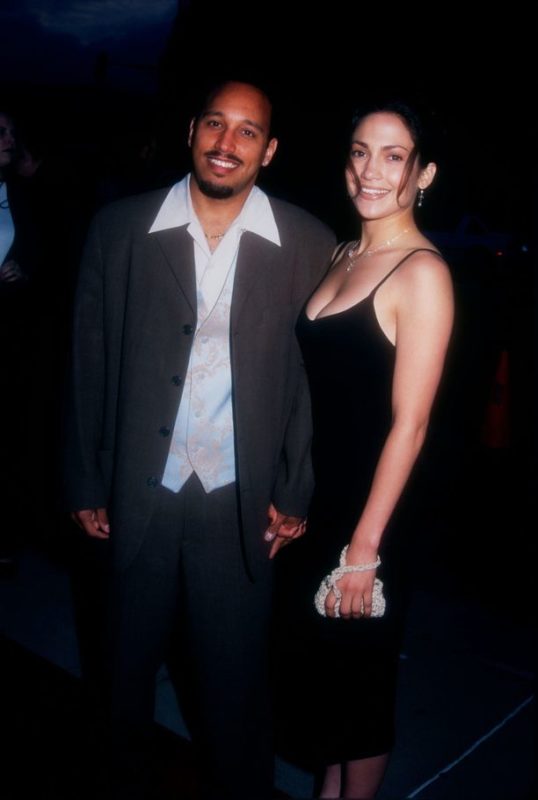