Back in the 1980s, David Glasheen owned a highly successful mining company, exploiting gold in Papua New Guinee. But in 1987 in the stock market crash, he lost everything, approximately $37 million. His wife left him and David went to Restoration Island shortly after. He hasn’t left it since.

“You’ve got to think on the positive side all the time or you go crazy because things get really, really character building. They push you. Things go wrong,” David says. 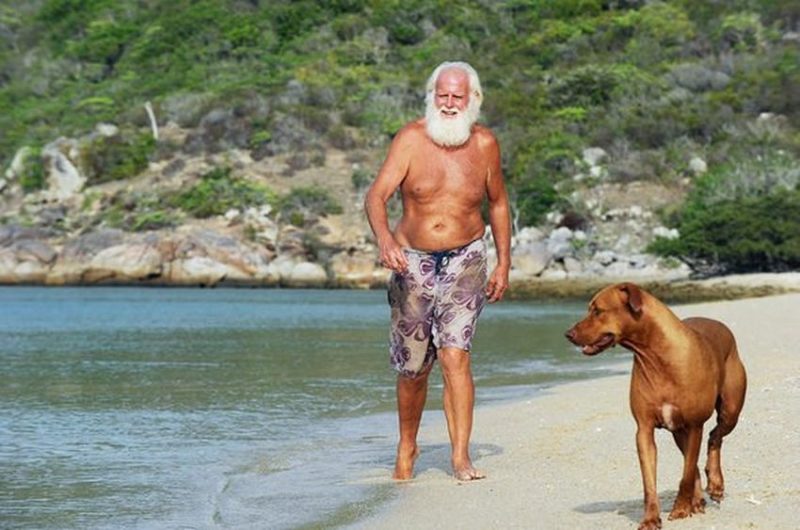 The life on Restoration Island has its share of dangerous, as David learned the hard way when he fell and broke his hip. He had to drag himself 60 meters in an unimaginable pain to reach his satellite phone and call for help. It took him over an hour. 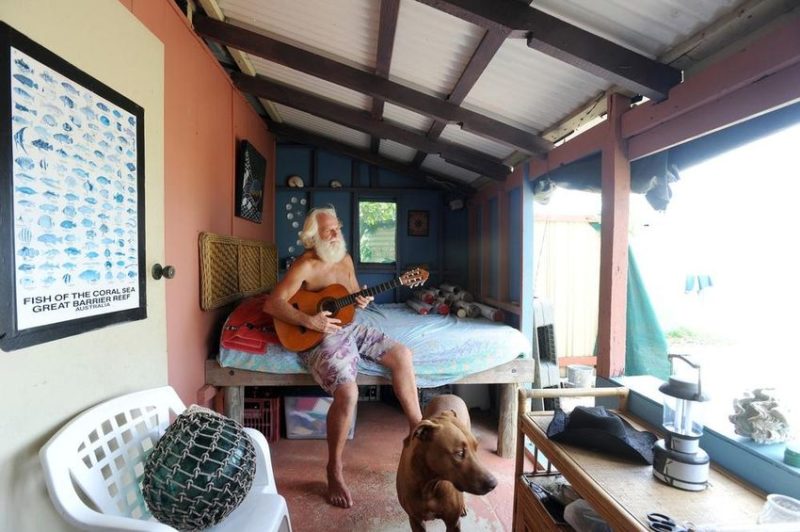 “You’ve heard the saying ‘measure twice, cut once’. Well, you measure five times, cut once up where I am. You can’t afford to make errors,” he said.

Still, living out his days on the island doesn’t scare him. “I live in heaven — why would you leave heaven?” David said. “I’m literally born again by being up here.”

Read also: Kick, but Not Too Hard! On This Island Football Players Have to Be Very Careful

He only leaves the island once a year to get supplies.

David says that the only thing he misses is his family, a son and a daughter who never visited him. He also had another daughter who killed herself six years ago. 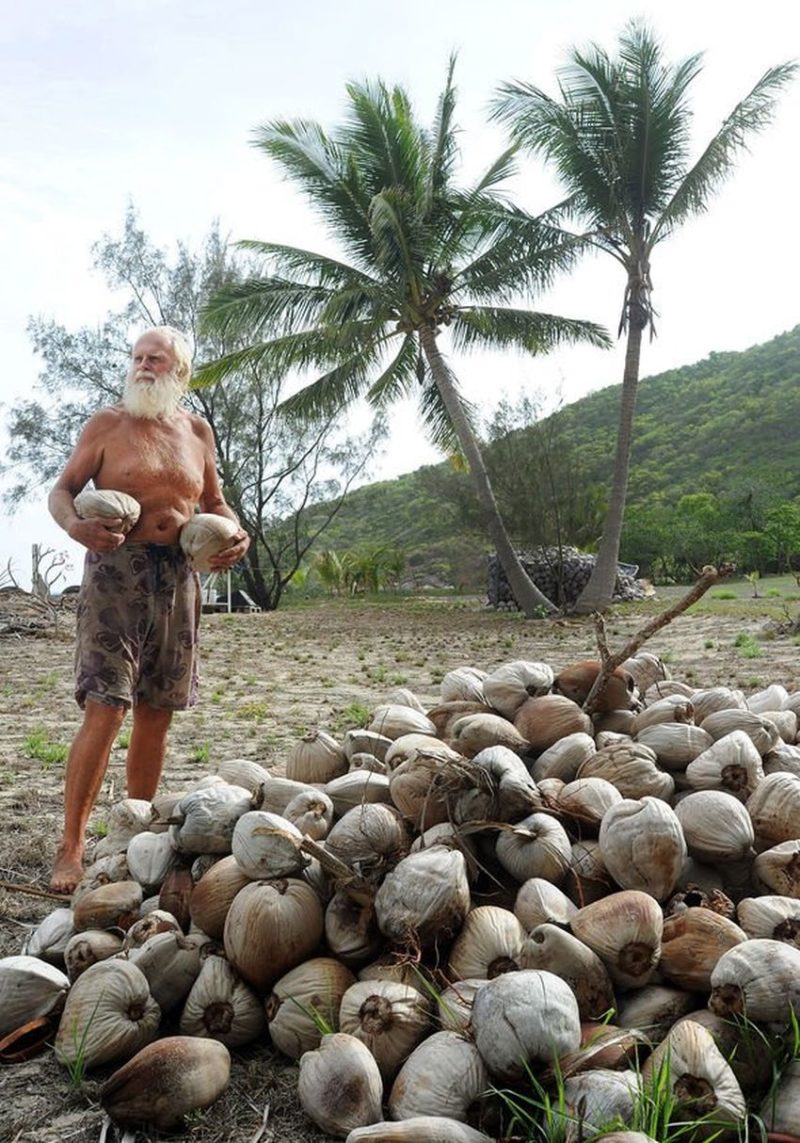 “My direct family, other than when my daughter died, I’ve not seen them. It’s no point having these issues unresolved, and I miss my family,” he says. 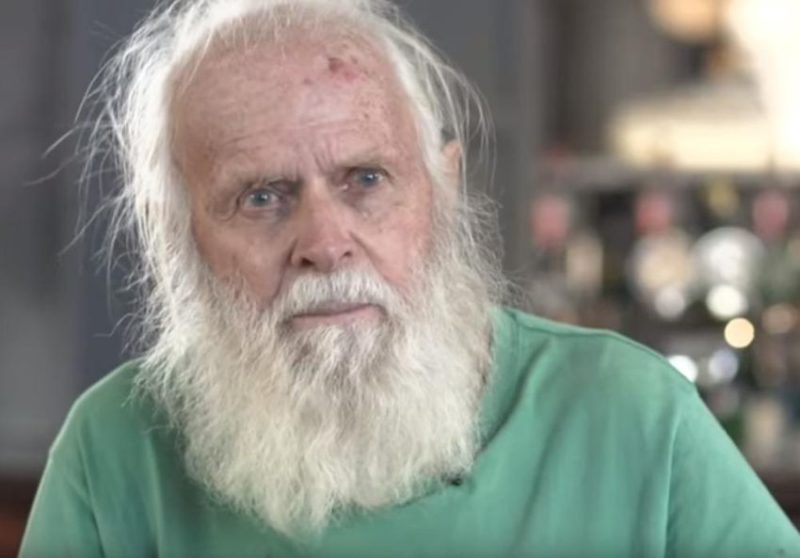 His wish to live out his life in his paradise may not come true after all, as the Australian government wants him off Restoration Island.