Cristiano Ronaldo Gives a $100.000 Monthly Allowance to His Fiance

Georgina Rodriguez has been the most steady partner of Juventus star Cristiano Ronaldo ever since he broke up with a longtime girlfriend, Irina Shayk. 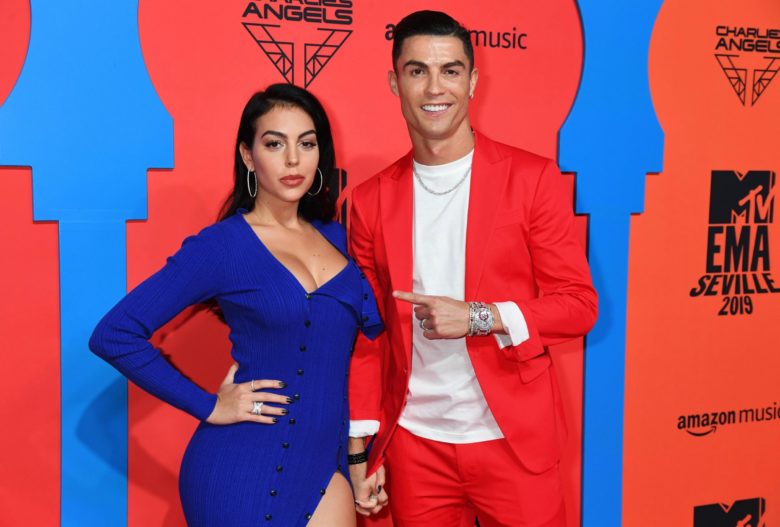 The couple hid their private lives for as long as they can, but the media often pull details from their lives that intrigue the public. One of the most interesting lately is the figure that Georgina receives as a monthly allowance from her fiancé, which goes from around 50 to 100 thousand dollars. 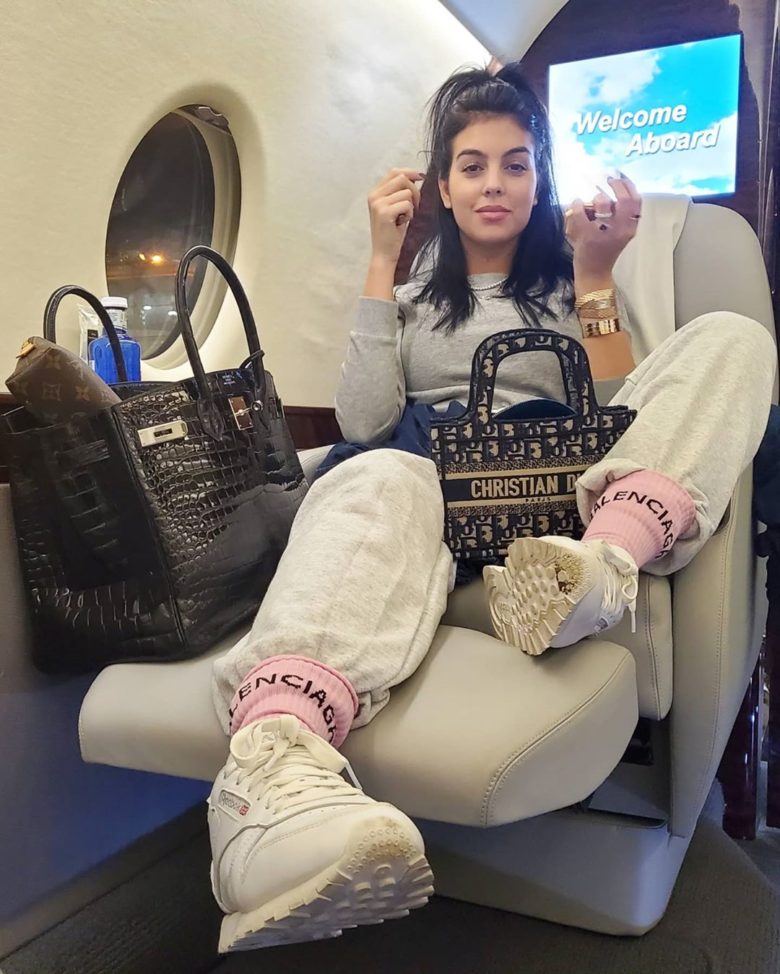 The famous football player gives her “pocket money” to fund her lavish lifestyle. This sparked an Internet debate. Some social media users think that Juventus star is a fool for giving an allowance to his girlfriend, and others have mixed feelings. “It’s his girl bro, but still that’s a bit too much”, one wrote. The couple is parenting four children. Georgina gave birth to their daughter Alana in 2017, and Ronaldo has three other children.

Who Is “Hot Felon” Jeremy Meeks?