Famous American model, actress, and businesswoman Christie Brinkley, 66, posted some amazing photos to her Instagram page and showed her 590,000 followers where she is and what she is doing. 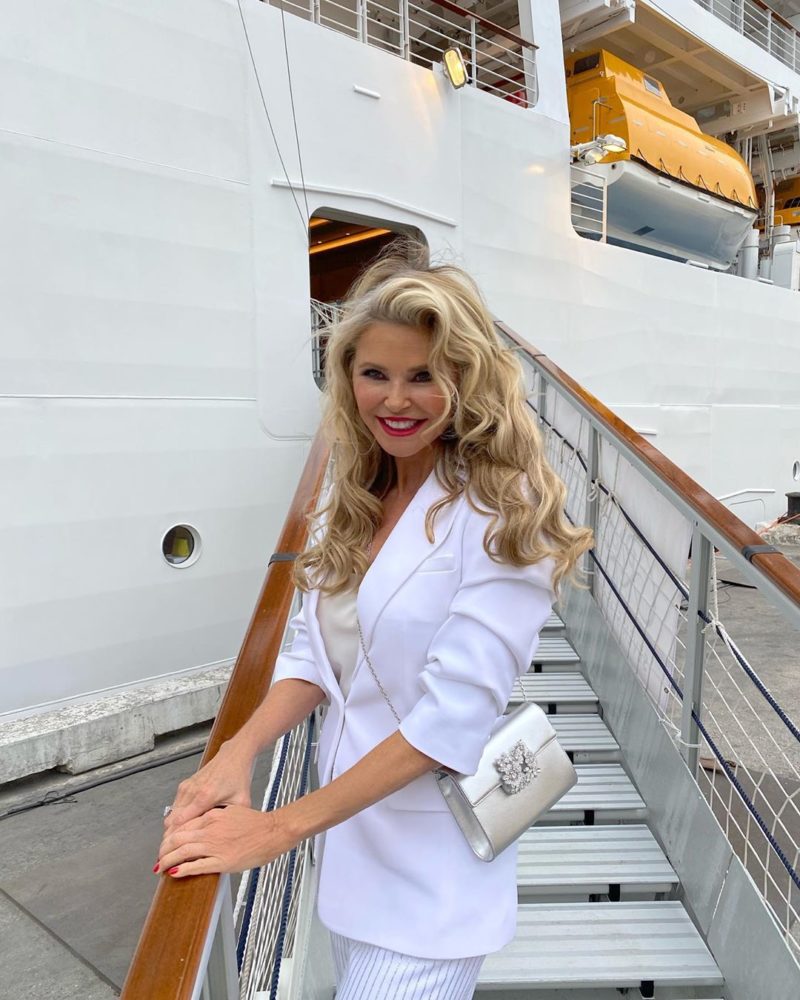 She shared snaps of herself onboard a giant cruiser and showed why she was often considered one of the hottest women in the world. 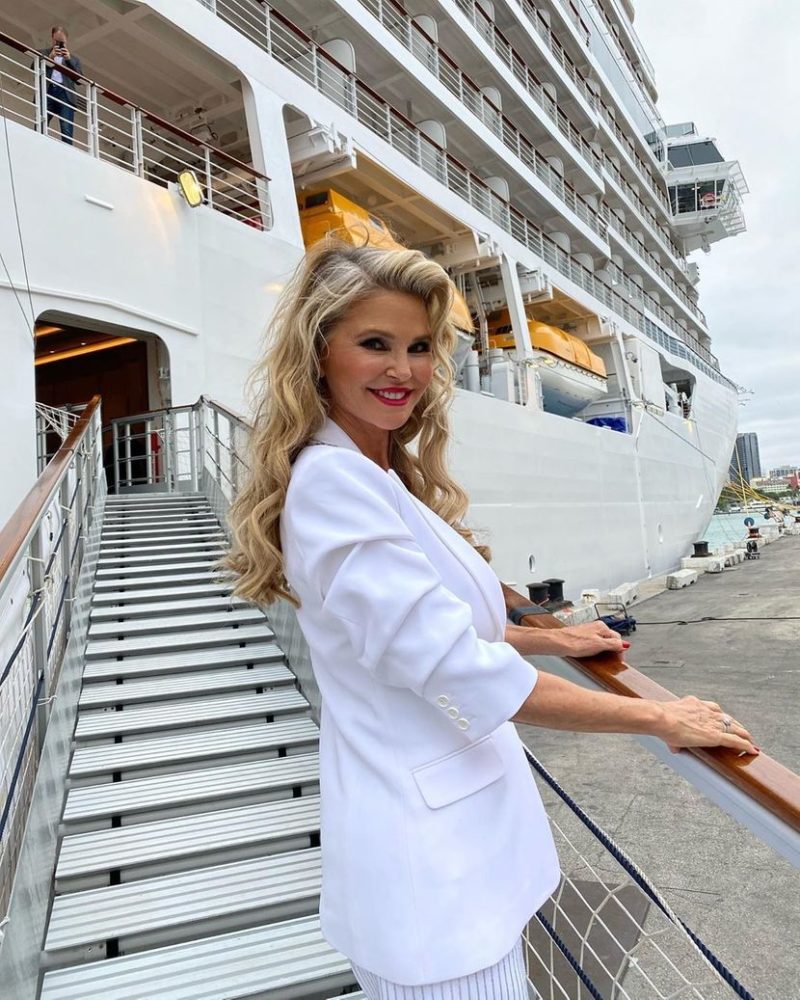 Many are saying that she still looks as great as she did in her late 30s or early 40s, which is simply amazing. Her signature curly blonde hair, a stunning wide smile, as well as her fit figure are all still there, making her stand out even among her younger colleagues. 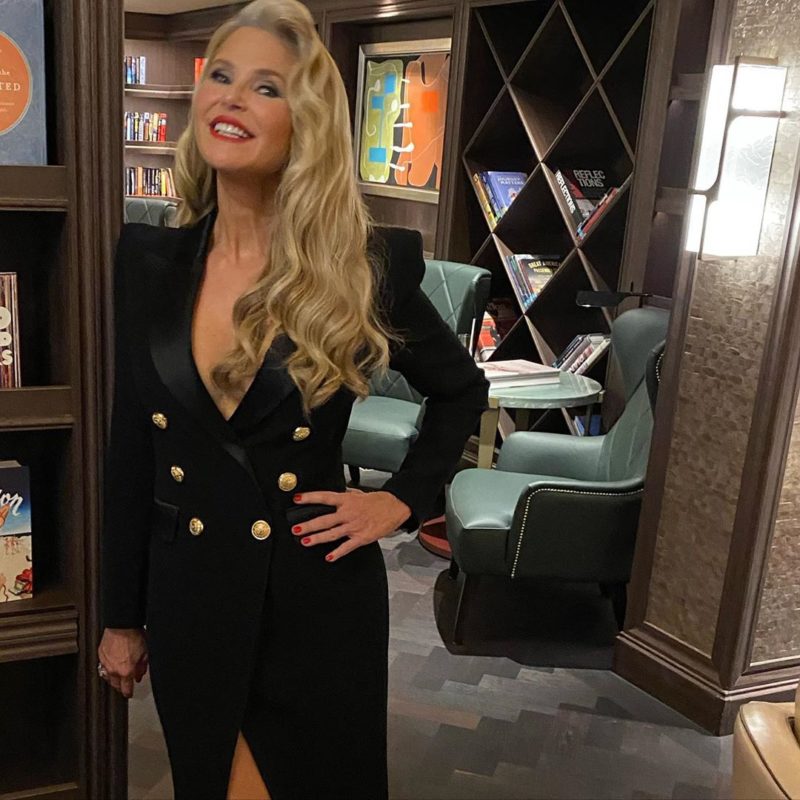 Her healthy lifestyle, diet, a positive spirit, enough sleep, and constant exercise are to “blame” for her extraordinary look. She also often swims and skis which further benefits her great shape.

However, she has had many Botox treatments to her neck, as well as laser treatments in order to keep her legs look younger. The comments below the pictures are all positive, praising her beauty, figure, and outfit. 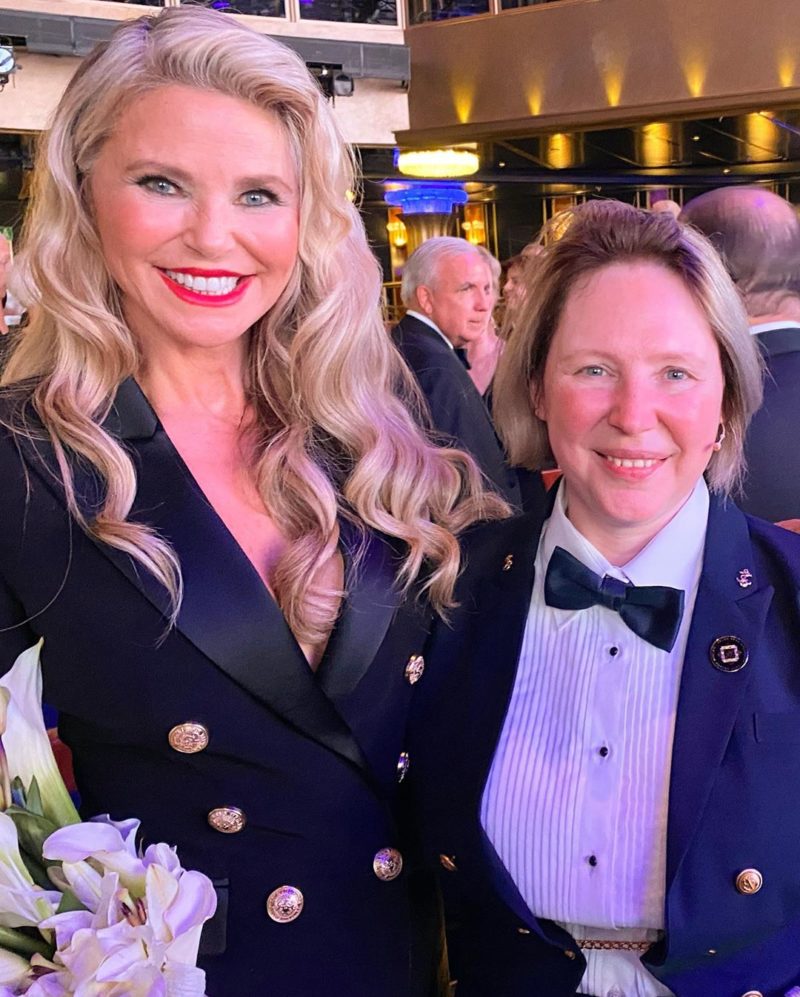 She became widely famous after her swimsuit photos in “Sports Illustrated.” Following this stint, she has appeared on more than 500 magazine covers in her life, and she is still the face on numerous fashion and designer names and brands. In addition to this, “Men’s Health” and “Allure” both named her one of the hottest women of all time. 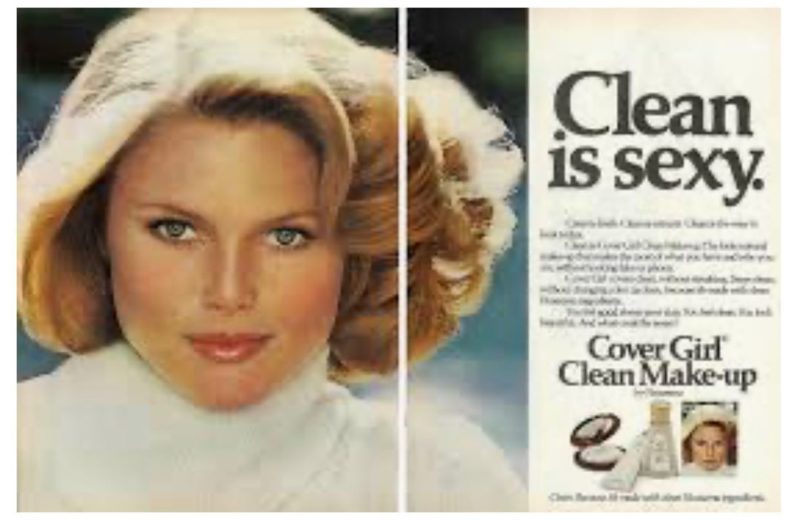 One of the greatest moments of her career is the “Uptown Girl” music video, a song by Billy Joel. She was also married to the singer for several years. In total, she was married four times.

Flashback to this @vogueitalia #cover shot by the great @bruce_weber ! We were in Las Vegas, and we did a great shoot and had a really fun time ..we strolled around old Vegas which was my favorite section and we went to see #franksinatra ?if I knew then what I know know I would say to my younger self “Get some sunblock girl!” #fbf

In 1973, she married the French artist Jean-François Allaux. They divorced in 1981. Then in 1985, she married Joel. The pair divorced in August of 1994, and they hhave one daughter together, daughter Alexa, 34. 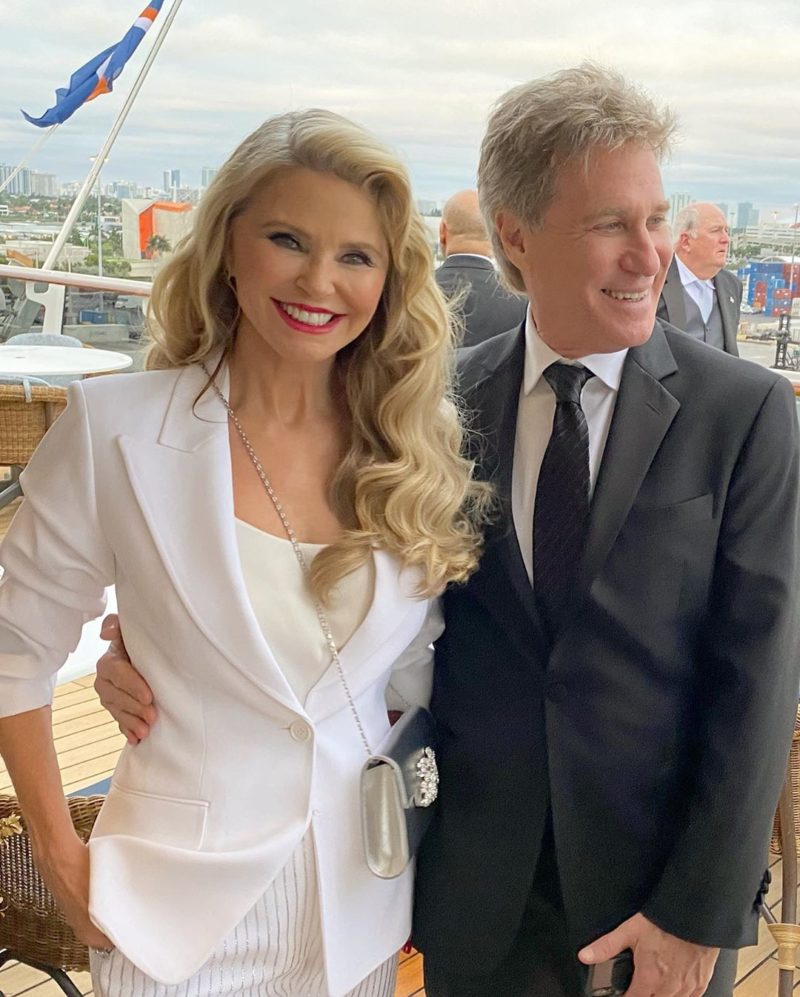 In 1994, Christie married a real-estate mogul Richard Richard Taubman, and their marriage lasted only around a year. The two survived a helicopter crash together on April 1, 1994.

Finally, in 1996, she married an architect, Peter Cook. They have a daughter, Sailor Lee Brinkley Cook, born in 1998. She is a model now. Peter and Christie divorced each other in 2008.

Lorena Duran Amazes With Her Curves in a “Sports Illustrated”...