There is no doubt that the British Royal Family is the most popular family in the world when it comes to royal families. For the past year, The Duke and Duchess of Sussex, Prince Harry and Meghan Markle have been particularly interesting to the all media and fans. Just a few months ago, more specifically in May this year, the royal couple were in the public eye over the birth of a new royal baby, little Prince Archie. 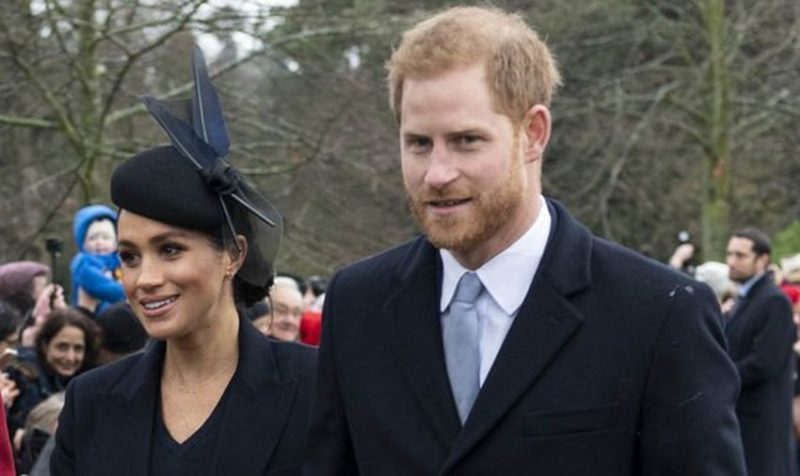 Now that the holiday season is approaching, everyone wants to know how the new parents will spend their first Christmas and New Year with a new member of the royal family. Although everything seems to be perfect, there are rumors that Harry and Meghan intend to break some of the royal traditions that have been in the family for years and spend Christmas without the rest of the family members. 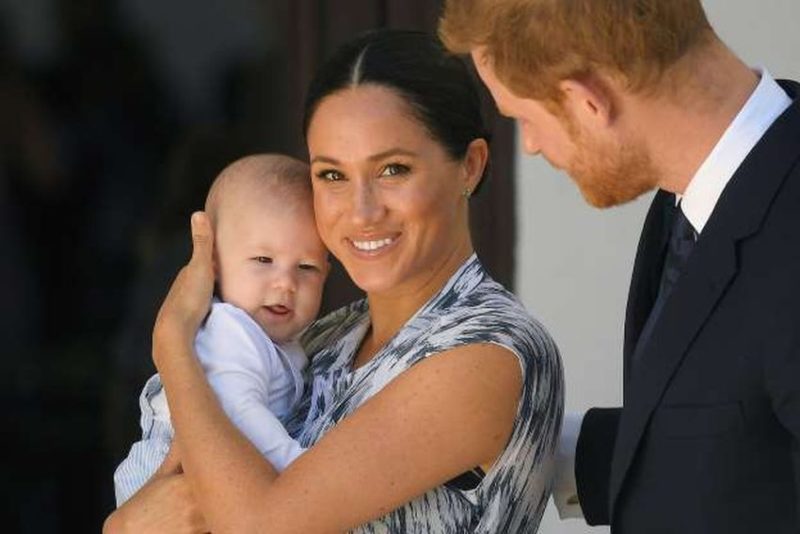 This would mean that the popular couple would spend their first Christmas with their newborn baby outside the Sandringham Estate-the private residence of Her Royal Highness Queen Elizabeth II. They have never done so since they got engaged two years ago.

Unlike that period, the royal couple will spend the 2019 holiday season in Los Angeles, along with Meghan’s mother Doria Ragland. In addition to traditional fellowship with the rest of the royal family, the Duke and Duchess will break some of the longstanding traditions. You can read 6 of them below. Well, if you’re ready, let’s get started.

1. The Duke and Duchess of Sussex will not attend church service 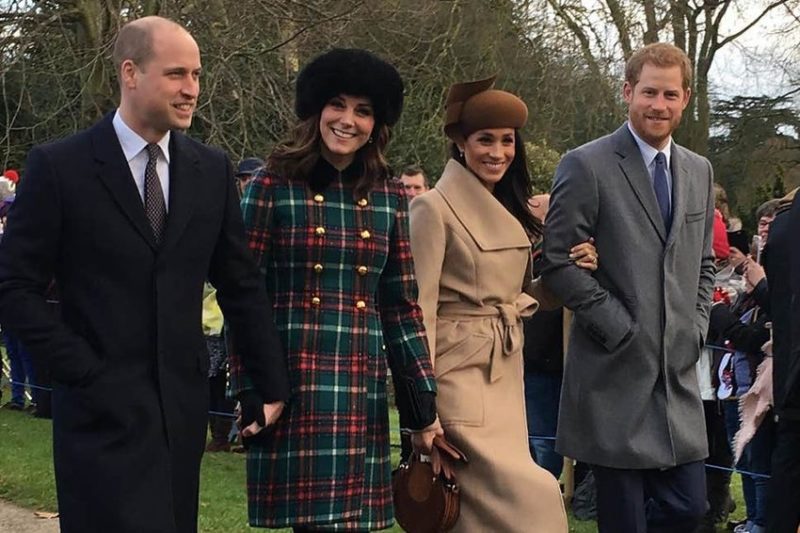 As mentioned earlier, Meghan and Harry, as well as their first son Archie, will not be together with Queen Elizabeth II, Prince Philip as well as Kate and William and their children for Christmas this year. Specifically, this royal couple intends to spend the holidays with Meghan’s mother Doria Ragland in the United States in Los Angeles.

Read also:Christmas at Sandringham – Christmas With the Queen

It is a tradition that every year the entire royal family is together for Christmas at the Sandringham Estate. Also, one of the traditional activities for Christmas Day is attending a church service in St. Mary Magdalene church. This one is located near the Sandringham Estate, and since the youngest royal couple won’t be in the UK, they will certainly not be in the church.

2. There will be no Gift Exchange on Christmas Eve 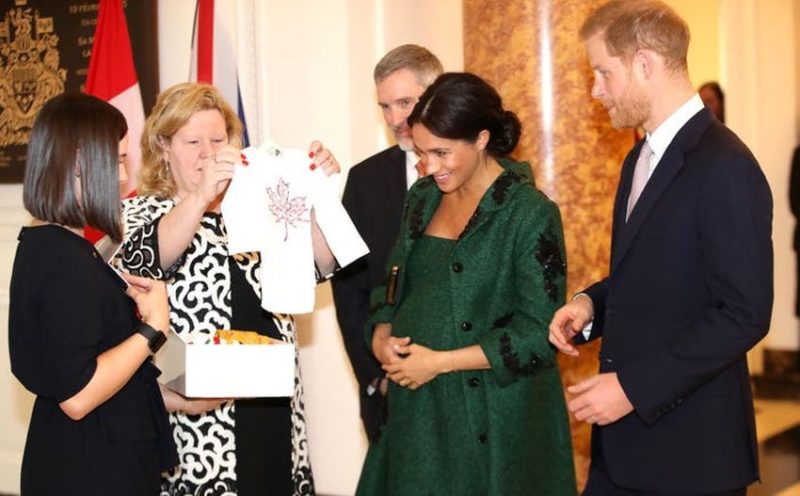 Of course, this applies to the Duke and Duchess of Sussex as well as Prince Archie. According to a statement from Grant Harrold, a man who previously worked for Prince Charles as his butler, the events at Christmas Eve are known and well-defined each year.

“The Queen arrives a few days before everyone else, like any good hostess, to ensure everything is ready. Then most of the royals will arrive on Christmas Eve. They will have afternoon tea, which is traditionally held between 4 pm and 6 pm, where they will exchange gifts. “

However, even though the youngest family member won’t be present during Christmas Eve, we believe he will receive a suitable gift from their relatives.

3. The food will not be prepared by the royal chief 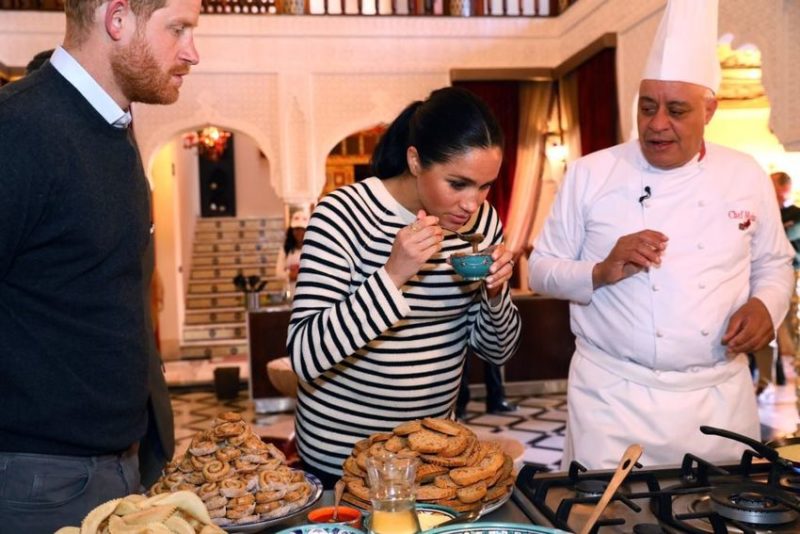 Given that the plan is to spend Christmas in LA, Meghan and Harry are unlikely to eat food prepared by the royal chief. In the Royal Family, according to former chef Darren McGrady, turkey is main specialty Christmas dinner. The chef team prepares meals for all family members, adults and children, as well as staff. This year, Meghan is likely to be the head chef since she is known to love to cook.

4. The couple will miss the black-tie event as well

Another tradition associated with Christmas Eve is the black-tie event. This includes traditional dinner as well as drinks. One of the most popular drinks among members of the royal family is the apple cider made from apples planted decades ago by King George Vl.

5. They will also miss the party at St. James’s Palace

One very interesting tradition in the British Royal Family is the party at St. John’s. James’s Palace which is held every year. Namely, this event is a great opportunity for all the staff who work hard during the year to always be at the service of all royals, to mingle with all the members during this party. Honestly, this is a unique opportunity because you can’t chat with the Queen every day.

6. The decoration will be different 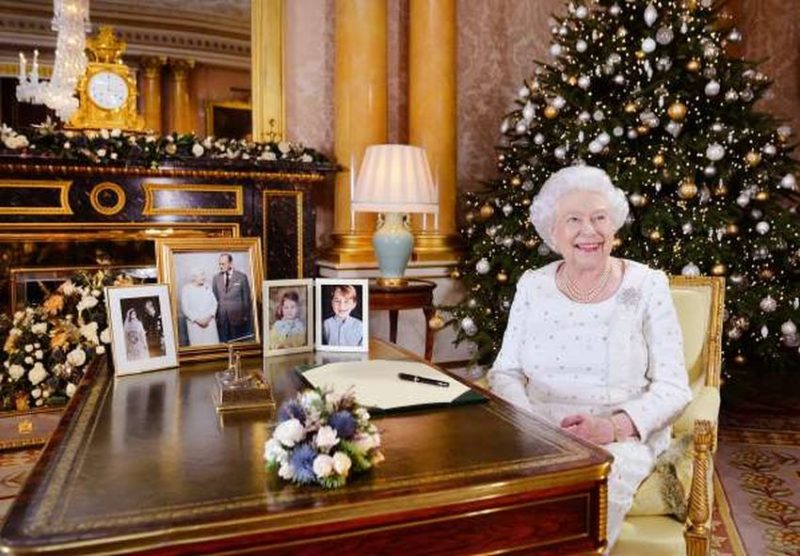 One of the most important segments of the holiday season is the decoration. It is well known that the Queen and other members don’t deviate from tradition and that it is mostly classic decoration with a large (usually 20-foot-high) Christmas tree. However, Meghan has her own ideas with more modern details. So, we believe that this year she will express her talent for decoration.

Kick, but Not Too Hard! On This Island Football Players Have to Be Very Careful

Kevin Hart Cheated on This Beauty While She Was Pregnant: Now, They Are Stronger Than Ever!