Home Celebrities Kevin Hart Cheated on This Beauty While She Was Pregnant: Now, They Are Stronger Than Ever!
Celebrities

Kevin Hart Cheated on This Beauty While She Was Pregnant: Now, They Are Stronger Than Ever! 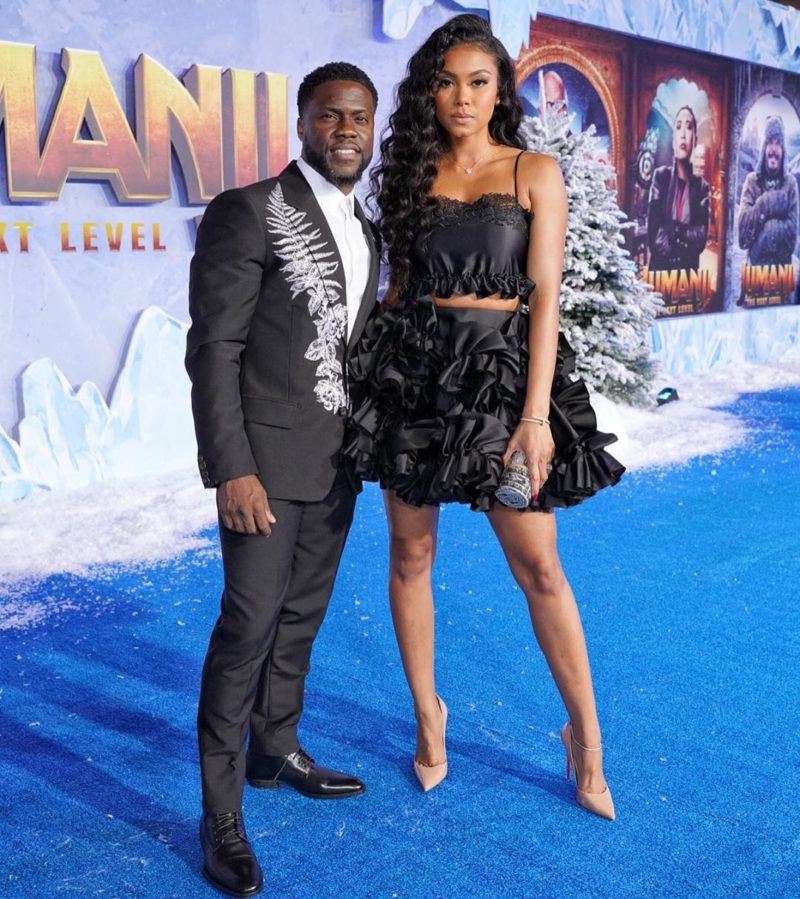 Eniko Hart was recently in the spotlight because of rumors about her famous husband cheating on her. To remind you, two years ago, Kevin Hart filmed a “repentant video” in which he apologized to his wife for cheating on her while she was pregnant.

Sending so many apologies to my wife & kids. I gotta do better and I will. I'm not perfect and have never claimed to be …I love you all.

The video in which he admits he was unfaithful was not filmed because of Eniko, but the fact that “someone tried to make threats and blackmail him into extorting money so as not to release a se*ually suggestive video.”

The actor publicly apologized to his wife and his children in a video posted on Instagram. 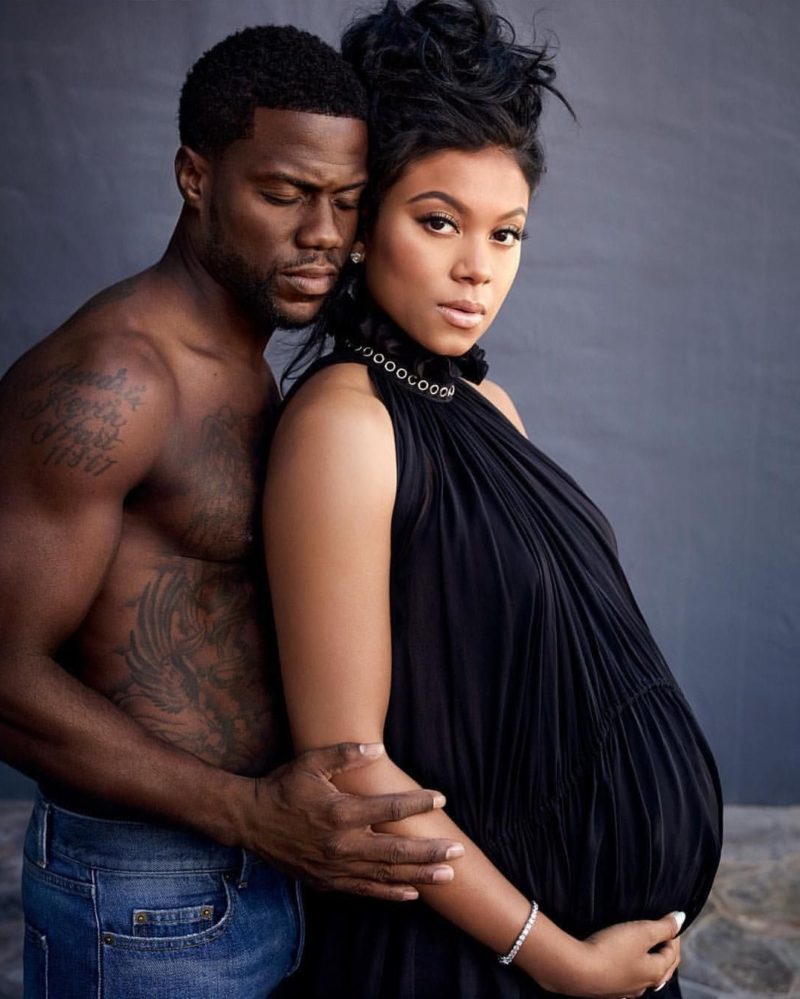 The drama was over, and Eniko forgave his husband and didn’t get a divorce. They got a kid, and now they’re “stronger than ever. 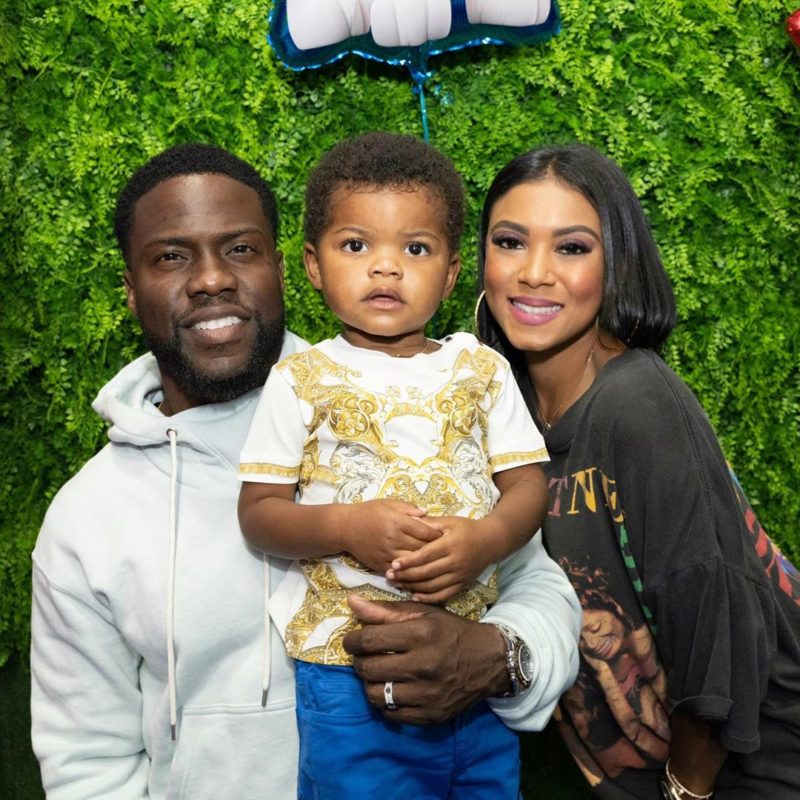 “I applaud my wife for just displaying a high level of strength that I can’t even explain. I applaud her for being my backbone, my support system, and, more importantly, taking my life to the next level”, the 40-years-old actor said.

The 35-year-old Eniko Hart is Kevin’s second wife. They got engaged in 2014 on Eniko’s 30th birthday and got married two years later. They have a 2-year-old son Kenzo. The famous actor has 14-year-old daughter Heaven and 12-year-old-son Hendrix with his first wife, Torrei Hart. 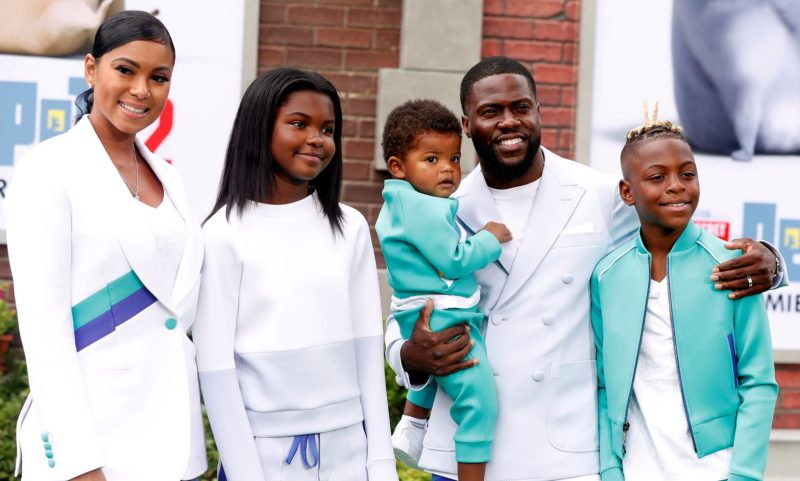 “The friendship that I have with my wife is insane. Yes, that’s my wife, we’re lovers, it’s a relationship, it’s marriage, but the friendship we have is like no other”, Kevin Hart said about his marriage with Eniko after the scandal subsided.

He concluded: “The tests we’ve passed made us love each other even more. It made us understand our bond even more”.