Home Entertainment Kick, but Not Too Hard! On This Island Football Players Have to Be Very Careful
Entertainment

Kick, but Not Too Hard! On This Island Football Players Have to Be Very Careful

Henningsvaer is a small fishing village in Nordland, Norway. In the village there’s a football field that attracts not only sports fans but also people who like unusual things.

The Henningsvaer stadium is located at an unordinary place, in the middle of a small island where only 500 people live. Even though it’s called a stadium, it doesn’t even have bleachers. 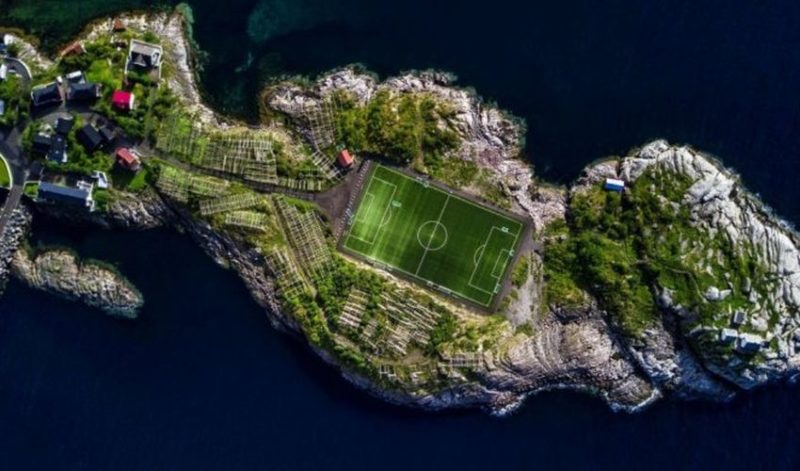 There’s a certain number of improvised seats and a grassy hill, which attract visitors to Henningsver. The football field is surrounded by sharp rocks, and besides the field itself, the island has a small patch of asphalt for the small number of guests it gets. 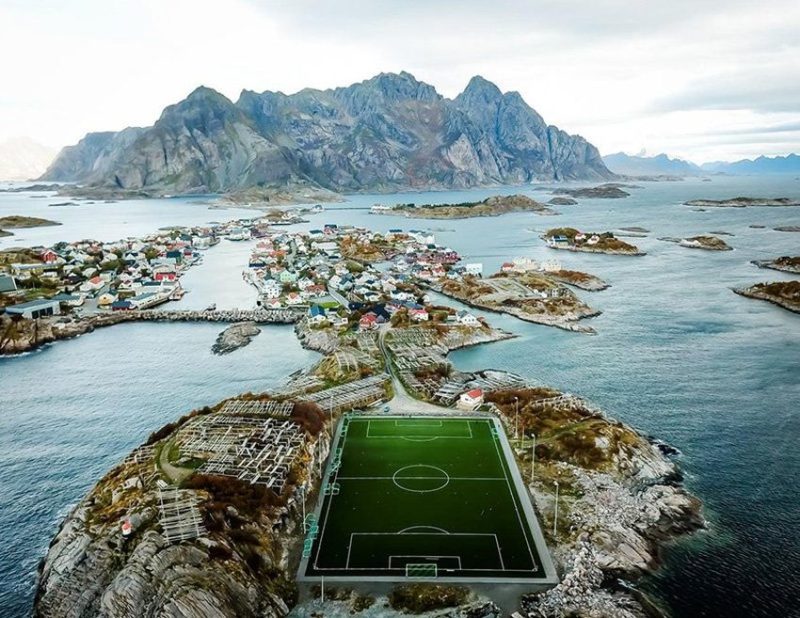 This island, which belong to the Lofoten islands, was connected to the main land just 12 years ago in 2007, after which it found itself on a lot of “must visit” lists.