Kim Kardashian Buys the Most Expensive Christmas Present Ever for North West!

Reality star Kim Kardashian has chosen an unusual Christmas present for her eldest daughter, North West. Kim and her husband, Kanye West, bought her a piece that belongs to pop history. It’s a jacket from the king of pop Michael Jackson. He wore this velvet jacket at Elizabeth Taylor’s 65th birthday party in 1997. 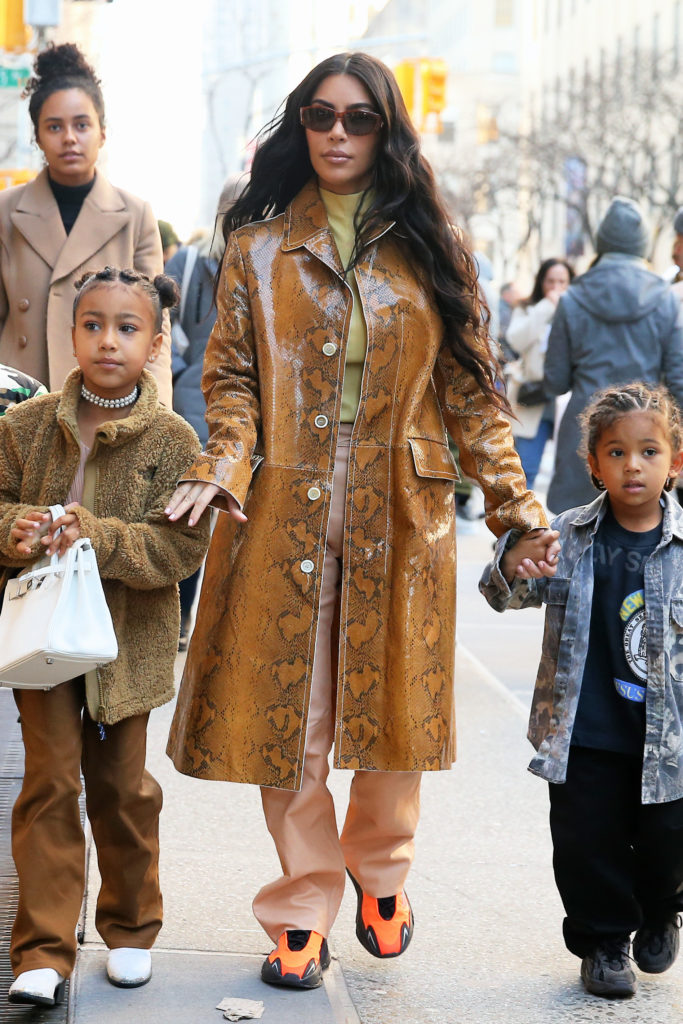 “North is a really big Michael Jackson fan, and we knew she would love this,” Kim wrote in her Instagram story. “We won this on an auction for Northie for Christmas.” 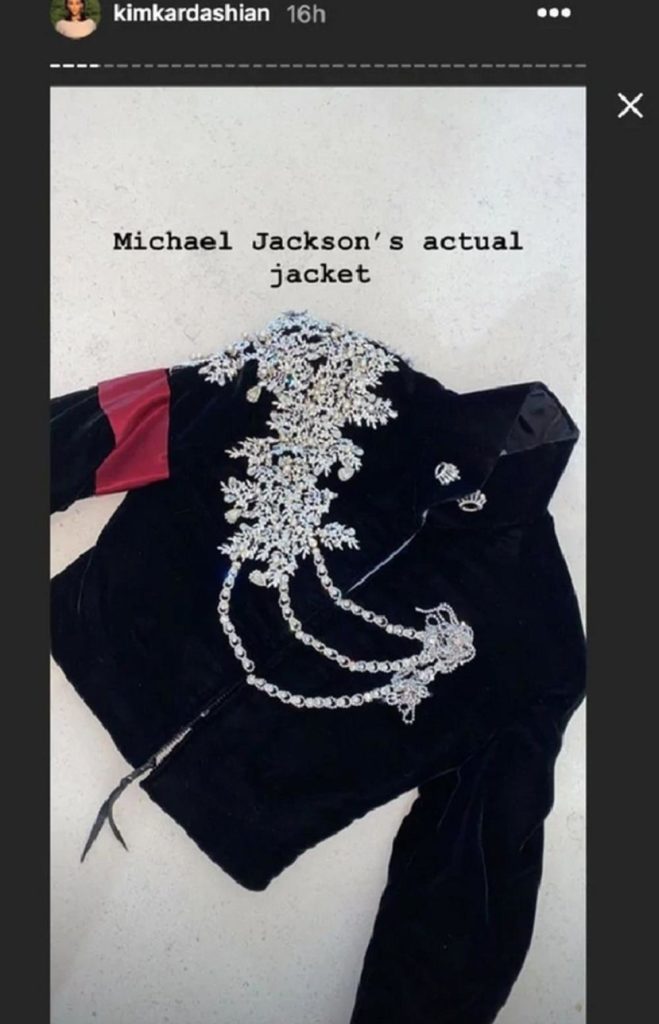 Adjustments were made on the jacket so that the girl could wear it, but everything was done so as North grows, the jacket can be expanded and enlarged. 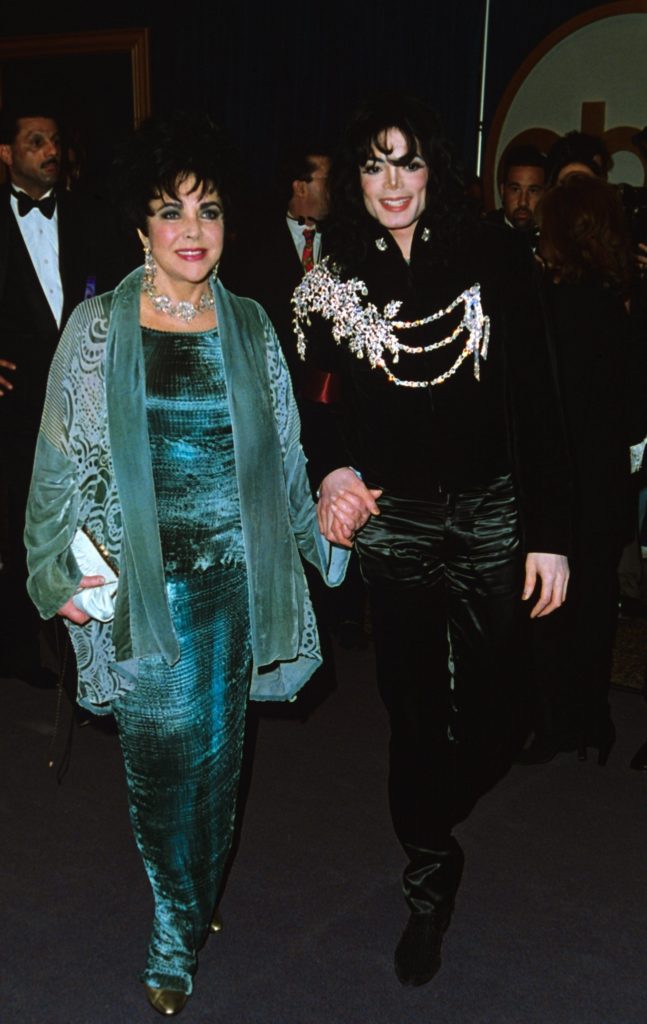 The jacket was designed by Dennis Tompkins and Michael Bush and featured white stones, pears, but also rhinestone tassels.

Related: Michael Jackson’s Things Are Again On Auction – You Won’t Believe the Prices

3 Ways to Sell Your House in Texas

Steamy: Jared Leto Takes off His Shirt, Puts a Santa Hat on and Wishes Happy Christmas