Beyoncé’s Gift to Jay-Z Worth $40 Million

One of the most iconic couples today, Jay-Z and Beyoncé, are known for exchanging expensive gifts, always trying to outdo each other. The couple has been together for more than 10 years and has amazing success together. Both have won several highly successful albums, numerous hits, extremely well-attended tours. Both are considered hip-hop legends and among the best artist in the history of the genre and music in general.

However, after Beyoncé’s gift to Jay-Z for Father’s Day 2012, it will be hard to respond. It was the first time Jay-Z celebrated Father’s Day and she wanted to do something memorable. But what can be memorable to one of the wealthiest men on the planet?

What Did Beyoncé’s Bought For Jay-Z

Most of us get a mug or a power tool for Father’s Day, but Jay-Z fared much better. Beyoncé decided to buy him a private jet. And not just any old jet. She got him a Bombardier Challenger 850, the largest he largest super-midsize business jet that the company has to offer.

A Bombardier Challenger 850 cost around $32 million, but the basic model wasn’t enough for Beyoncé. She splurged out on almost every option the Canadian company had to offer, raising the price considerably. In the end, the jet with all bells and whistles was paid $40 million.

It features a master bedroom, two bathrooms and sleeping accommodations for seven people. On shorter trips, it can carry up to 16 passengers. That means there is enough space for both Jay-Z and Beyoncé, their three kids, and their numerous staff.

With his lifestyle, having a private jet is almost a must. Hanging around the airports or waiting in a TSA line simply won’t do, so Jay-Z takes full advantage of his wife’s gift to get around with no hustle. He even started doing business in the jet. It is fairly common for him to have meetings and discuss important developments for his business empire while in the air.

Owning a private jet has also opened his eyes to new business opportunities. He became an investor in JetSmarter, a company that wants to emulate Uber, but with planes.

Truth be told, the jet was never a gift that was meant solely for hi and Beyoncé uses it all the time. Whenever she has a tour, she travels by jet. She also maintains her own business empire and that too requires a lot of air miles.

Did Any Other Celebrity Receive Such Lavish Gift? 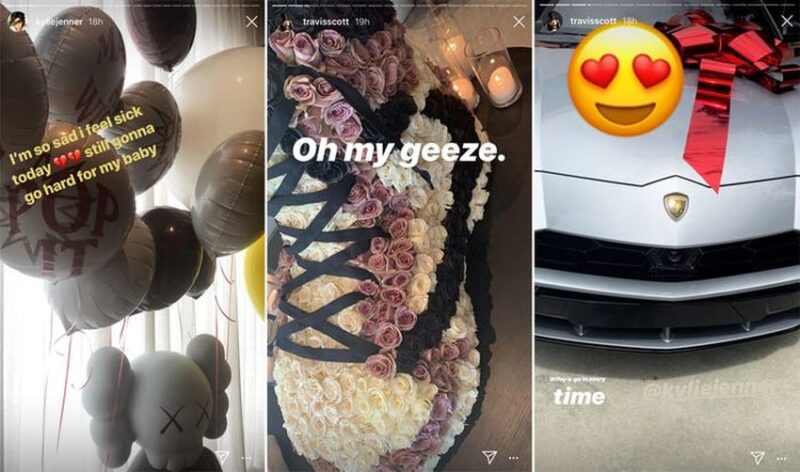 Going over the top with gifts isn’t anything new among rich and famous. Kylie Jenner got a $280,000 Lamborghini for her ex-boyfriend, Travis Scott, on his birthday. He reciprocated with a $100,000 worth diamond array.

Jenner and Scot are far from being the only couple enjoying giving and receiving extravagant gifts. According to some sources, Justin Bieber spent $500,000 on an engagement ring when he proposed to Hailey Baldwin. 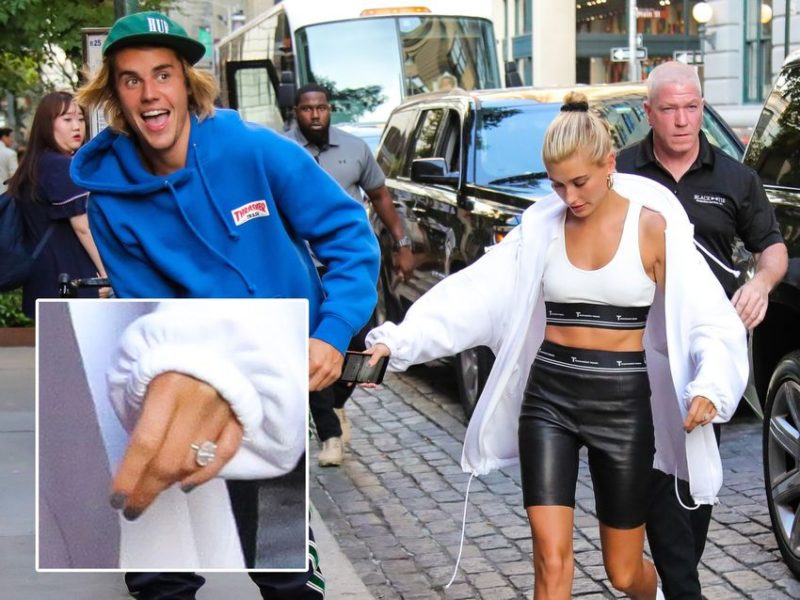 Still, even in the world of celebrities, Beyoncé’s $40 million gift hasn’t been topped yet. Even for people who are incredibly wealthy, spending that much money on a gift will give them pause.

The Most Expensive Baby Bottle: Pure Gold and Diamonds for $ 166,000

Alessandra Ambrosio Has a New Wax Figure at Madame Tussauds