Some 55 meters long, the palace was designed for use of Mayan elite. It was found in Kuluba, an ancient Mayan city near Cancun in Eastern Mexico. The site was inhabited for two distinct periods between 600 and 1050 AD. 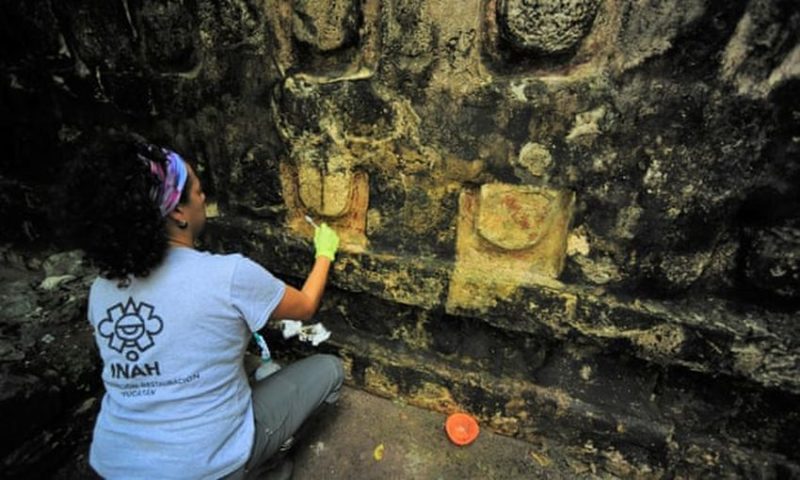 The Mayan Empire was at its peak between 250 and 900 AD. It was one of the greatest civilizations in the Western hemisphere, spreading across modern-day Guatemala, Belize, Honduras, San Salvador, and southern Mexico.

“This work is the beginning, we’ve barely begun uncovering one of the most voluminous structures on the site,” archaeologist Alfredo Barrera, working on the project, said. 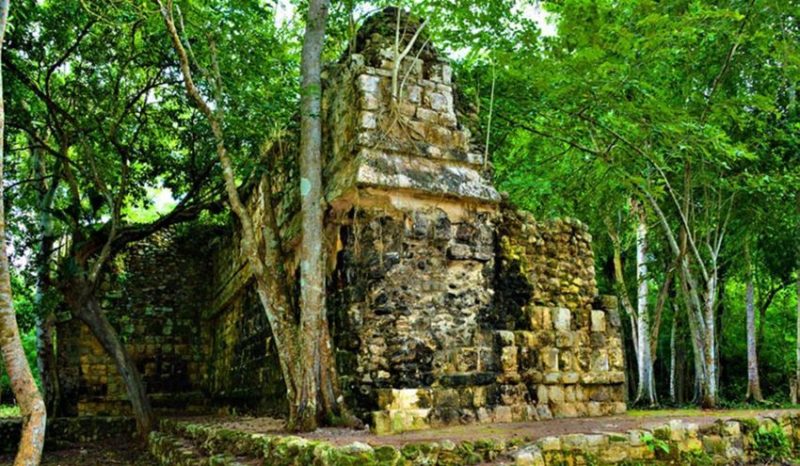 “We know very little about the architectural characteristics of this region, the north-east of Yucatán. So one of our main objectives, as well as the protection and restoration of cultural heritage, is the study of the architecture of Kulubá,” Barrera added. 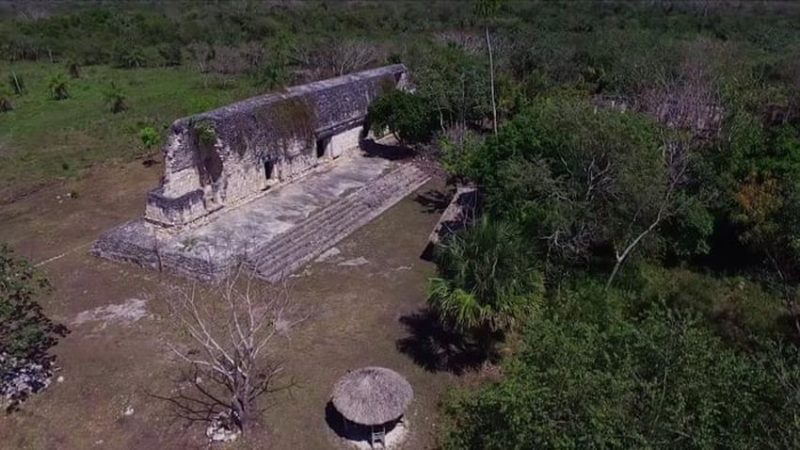 The dig is overseen by Mexico’s National Institute of Anthropology and History (INAH). They are currently planting trees in Kuluba, to protect the site from the sun and wind erosion.

Recommendations for Your Trip to Cancun This 2022

Victoria Beckham “Knows” She Is Not Pretty, but She Is Used to It