Becoming famous is not hard just for the person in question, but for all of the members of the family. They are usually required to make immense sacrifices in favor of their future star and set aside money, move to far corners of the world, and be apart for long periods of time.

This is why most celebrities thank their families first whenever they win something big or become planetary recognized and beloved. Therefore, in order for a young boy or girl to grow up and become a star in their desired field, their parents have to be on board from early on. The following five celebrities have had that kind of luck and they owe a lot to their parents. 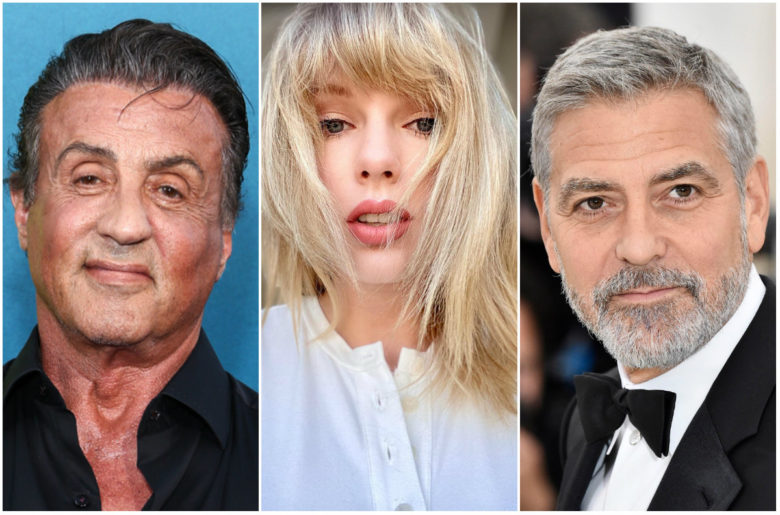 Keira Knightley, Hollywood actress, grew up in a creative environment since her father Will was a stage and TV actor, and her mother Sharman is a playwright and screenwriter. They barely managed to live of their joint salaries and could not agree on having another child. 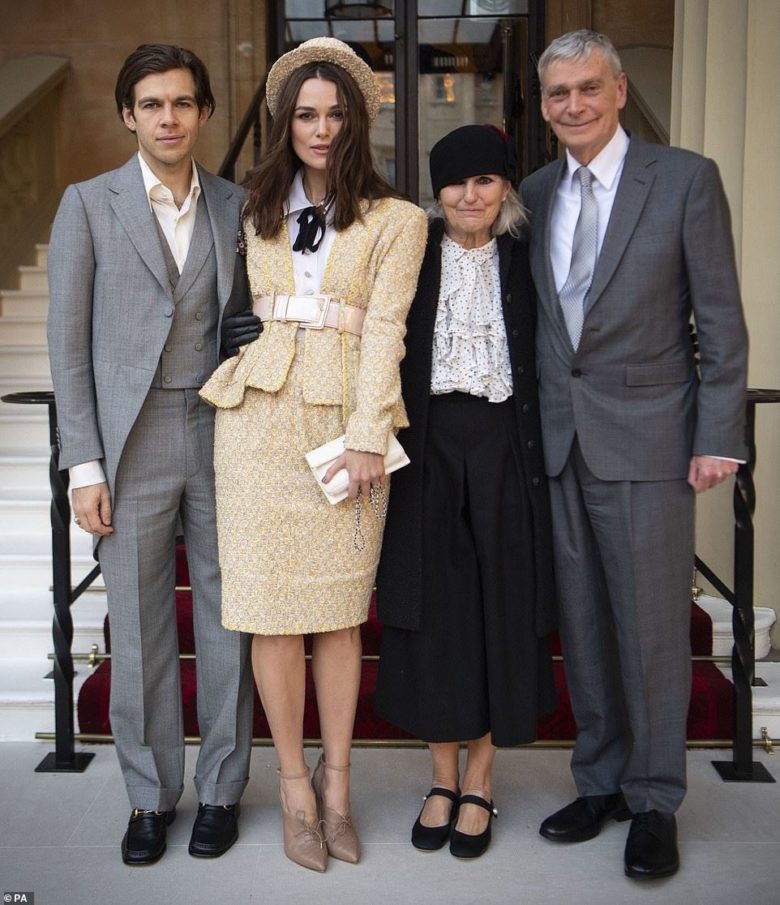 She insisted and wanted a daughter, and they made a deal if her next play is a success, they would try to get pregnant. She did it, and little Keira was born nine months later. Her talent was recognized at a young age, and her parents focused on her career. 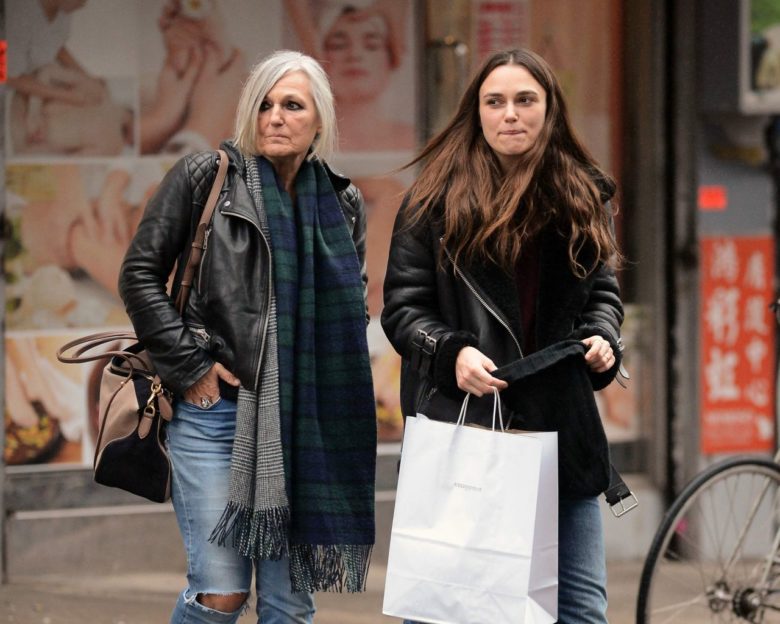 Sylvester Stallone’s mother Jacqueline is a person of many talents and interests. She was the first woman in Washington to host a TV show about sport and weightlifting, and she even opened a women’s gym. Prior to this, she was a dancer, a circus performer, and a choirgirl. 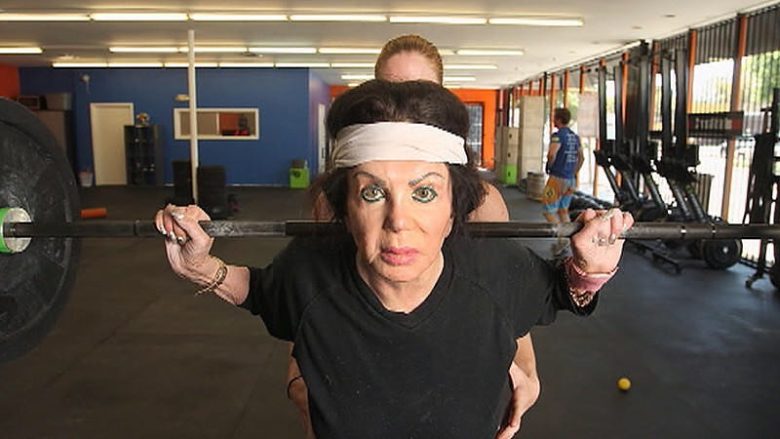 Even today, at 98, she lifts weights from time to time! While giving birth to her future superstar son, there were complications, giving young Sylvester a paralyzed lower face area. This is the cause of his now-iconic speech and facial expressions.

Hillary Swank also has her mother to thank for her success, and she admits that she owes her talent and strength to her. Her parents divorced when she was 15, but her mom believed in her talented daughter so much that she lived in a car in LA until they could afford rent. Judy has always put her daughter first, believing she could be a major star. Today, she is a two-time Academy Award winner. 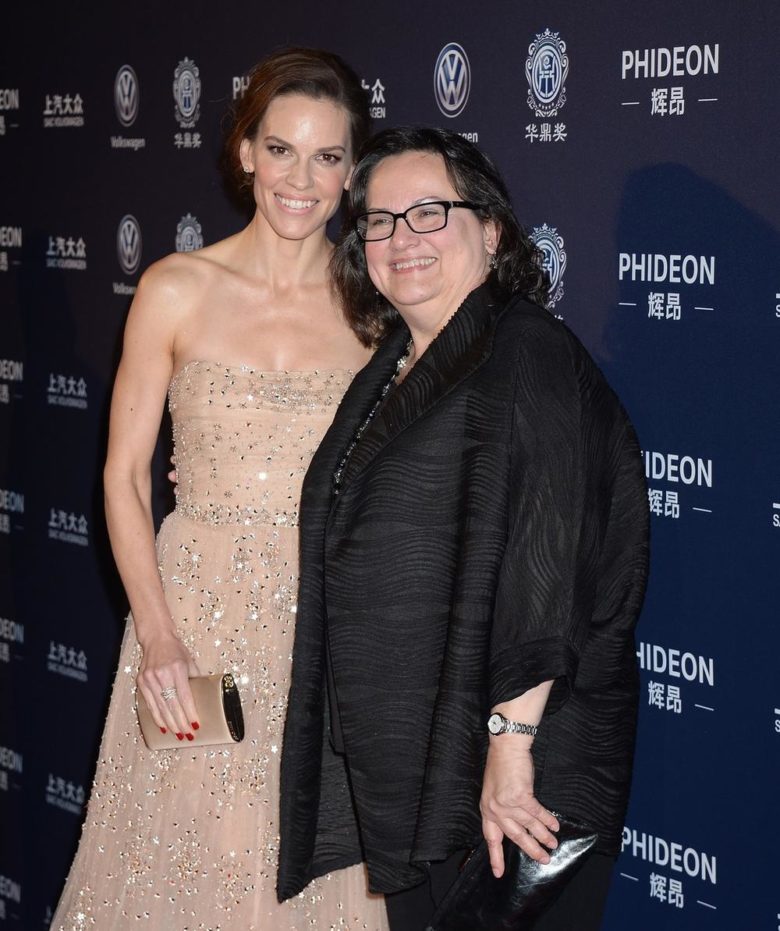 Hollywood legend George Clooney is the son of a famous TV host Nick, and his wife Nina Warren, a model. It was love at first sight and two years later, baby George was born. For every Christmas, the parents helped those less fortunate, buying them gifts, clothes, food, etc. Their son continued the legacy, which helped him become one of the most loved actors of his generation. 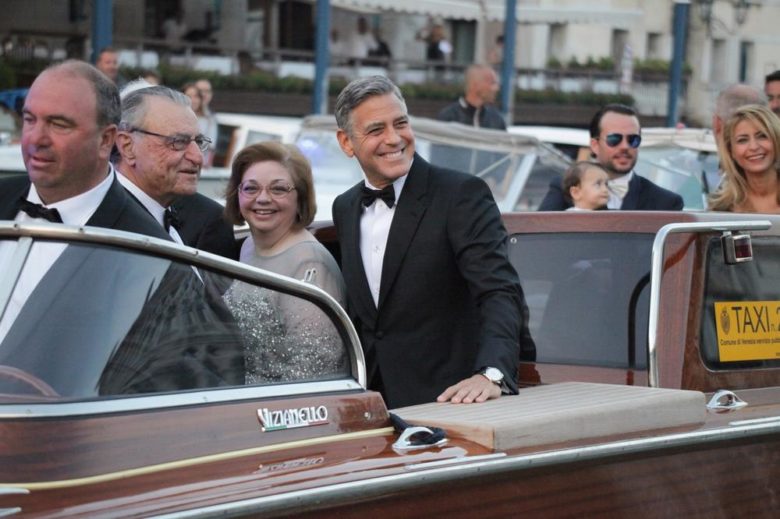 Global superstar and one of the most decorated singers ever, Taylor Swift, is a daughter of two normal everyday people who have lived their lives often struggling financially. However, when they discovered their daughter’s amazing talents, they brought her to karaoke nights and competitions, since she was 10. 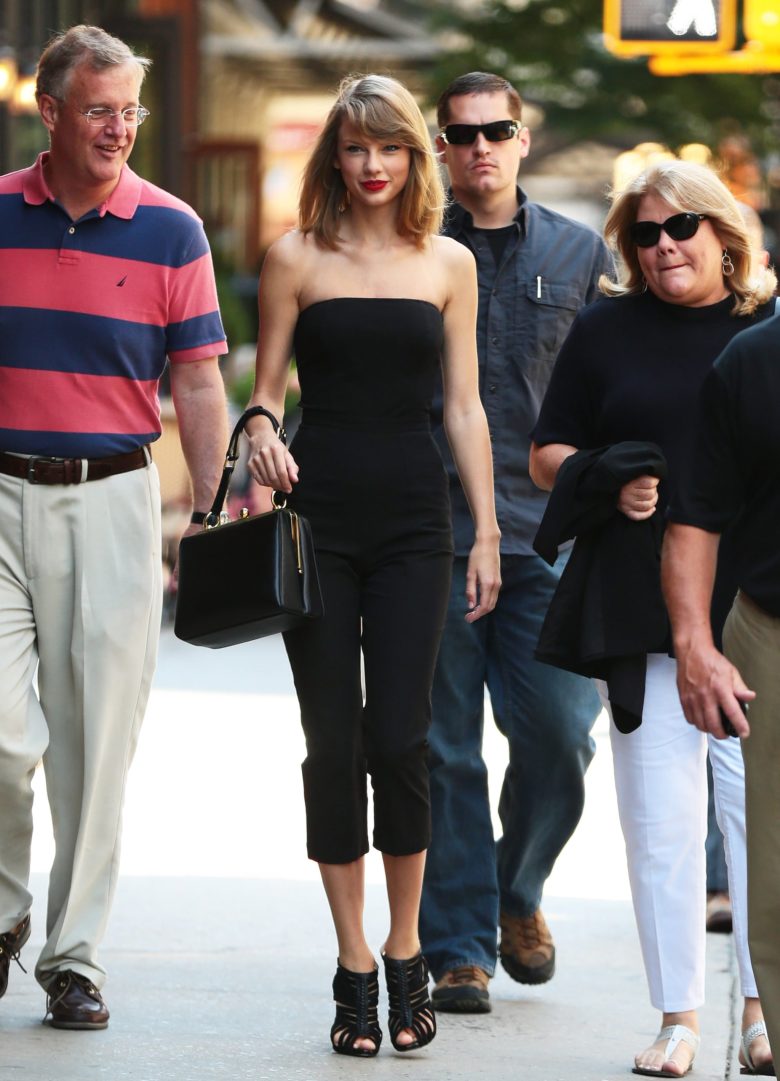 At 11, she asked them to help her record an album. They did, and after her career took off several years later, they moved to the big city and left everything behind, jut to support her. Today, Swift is one of the best and most recognized people in the world, with tons of albums, hits, and awards.

Here we are on said Xmas tree farm. And I just want to say that my parents are the real 90’s fashion icons. I have spoken.

Why QA Testing Is An Essential Part of Software/Website Development