George Clooney Is Ready for Divorce?!

Recently, there has been an increasing number of reports about the alleged hiccups in the marriage of George Clooney and his wife, Amal Alamuddin. If the Globe magazine captions are to be believed, the 58-year-old actor is painfully aware of why he has decided to take a drastic step.

The Globe magazine reached out to an anonymous source close to the couple, who spoke openly about the controversy that brought the marriage of the Hollywood couple on the rocks. 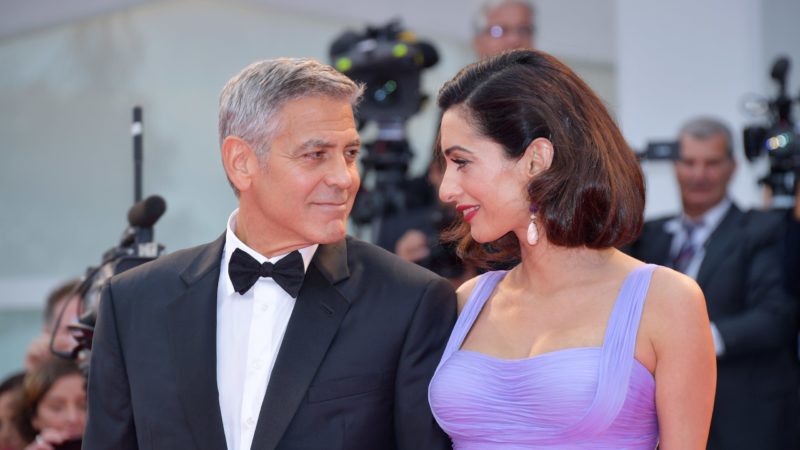 The 58-year-old actor suffered a severe spinal injury on the set of “Syriana” in 2005 as a result of a stunt that failed.
“The impact aggravated the old injury, and his suffering has intensified,” a source told the magazine, revealing that this accident now affects his marriage to a handsome lawyer.

“Some days he can’t even get up from a chair without hollering. The fear that he may be confined to a wheelchair during his golden years has grown to nightmarish proportions”, said a source, admitting that the actor decided to leave nothing to chance if a divorce occurs.

Read Also: Trouble in Paradise: George Clooney Is Having an Affair?!

The source added: “The torment and emotional despair have sent him into a downward spiral that has put a terrible strain on his marriage to Amal, and some of his friends worry it may not survive”, and continues, “Their relationship has been through the wringer in recent years, and friends say George has stashed the bulk of his $500 million fortune in secret bank accounts so Amal won’t get it in the event of a divorce. 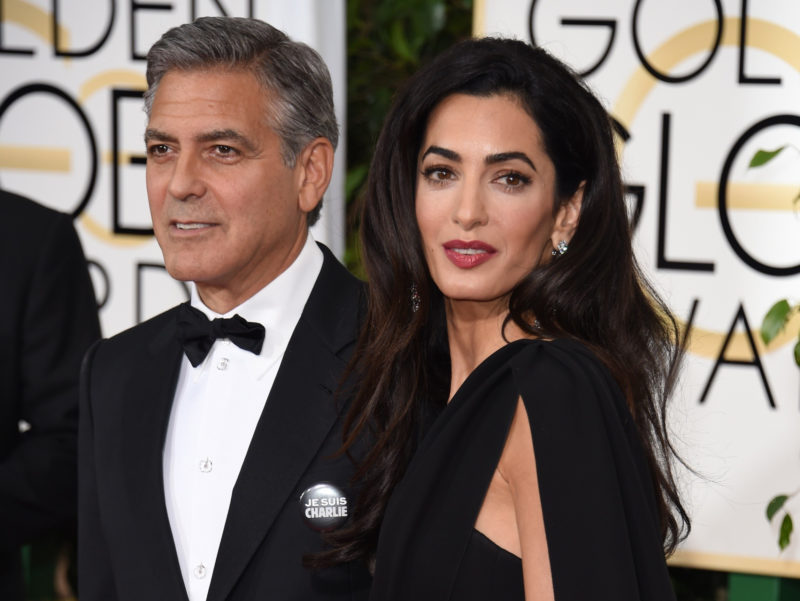 It is certainly worth pointing out that the Hollywood couple has not made any statement at the moment about the allegations, so one cannot say for sure how much truth there is in them.

George Clooney and a human rights lawyer Amal Alamuddin got married in 2014 in Venice. The famous couple has twins Ella and Alexander, which they welcomed in 2017.