The Venice Film Festival is in full swing gathering A-listers from all over the world. The movie stars have drawn attention with their gowns as much as they did with their roles. The red carpet in Venice became a fashion show runway where ladies flaunt their looks since 1932.

And they didn’t disappoint this time either. Let’s take a look at the best-dressed stars in 2022. 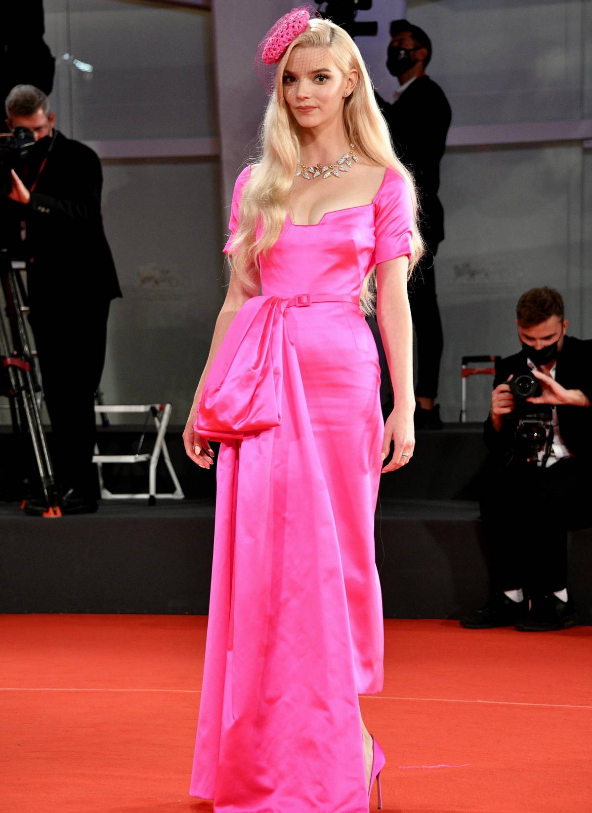 The actress channeled her inner Barbie in a bright pink Dior gown with a slit and a huge sash tied around her waist. She paired the dress with, also Dior, satin pink stilettos, and a matching beret with black lace. Anya wore a white and pink diamond necklace from Tiffany’s while promoting her movie “Last Night in Soho”.

Dakota went for a risky sheer Gucci dress with jewels and metallic accessories stretching full length. The actress wore sheer sandals while skipping on jewelry this time. Dakota came to the premiere of “The Lost Daughter” wearing some heavy, dark make-up that matched the vamp look.

The young actress turned many heads in Venice this year. The “Dune” star looked stunning in a nude leather dress by Balmain. She matched the look with the same color pumps and a gigantic Bvlgari 93-carat emerald around her neck. Zendaya was declared the best-dressed actress at the festival by fashionistas. 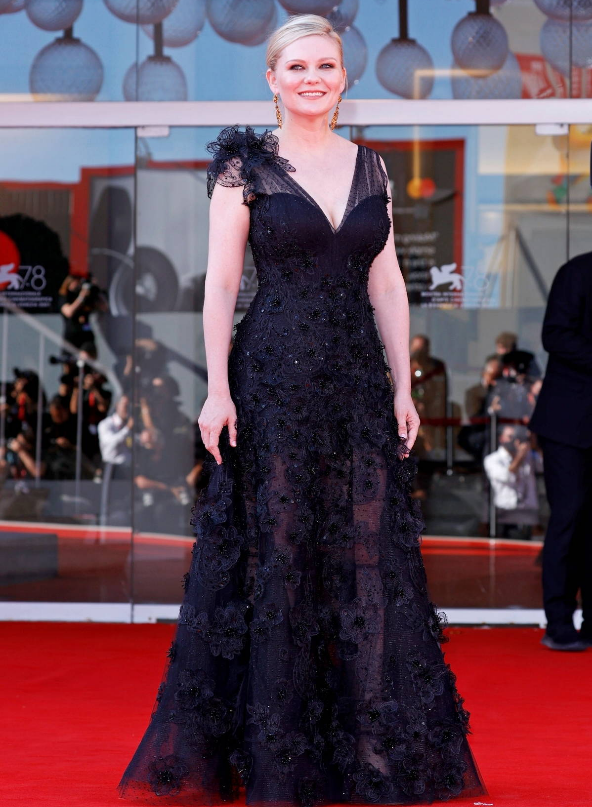 The actress went for the classic look in Armani floral dress with a multilayered sheer skirt. Subtle make-up and golden earrings completed the elegant appearance. Dunst was in Venice to promote her movie “The Power of the Dog”. 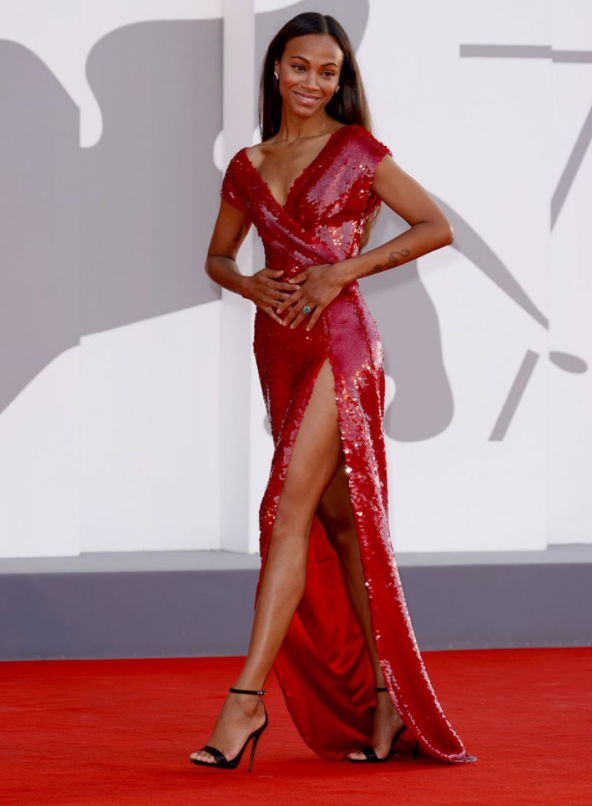 Zoe showed up for the premiere of “The Hand of God” in an amazing dark red shimmering Dolce & Gabanna gown with a thigh-high slit. The actress paired the stunning dress with black open-toe sandals. She chose to let her hair down, with minimal make-up and no jewelry.

Penelope looked mysterious in a black and white Chanel gown. The 47-year old actress wore an elegant bun paired with dark lipstick. She came to the premiere of Padro Almodovar’s movie “Parallel Mothers” which got a nine-minute standing ovation from the public. The movie opened at the Venice film festival and got a huge nod from the critics. 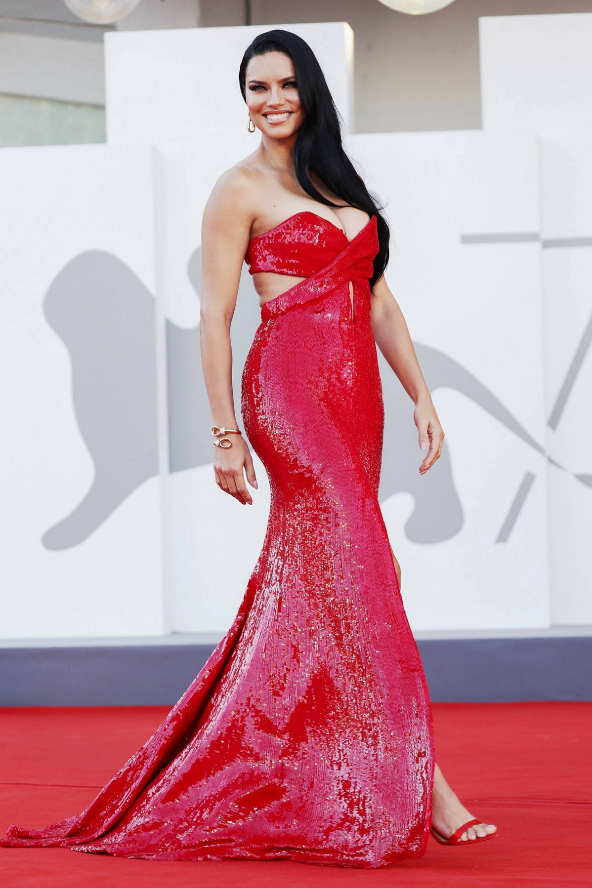 No festival is complete without supermodels. Adriana Lima showed up for the premiere of “Dune”. The model was glowing in a red strapless dress by Etro. She accessorized the look with gold earrings and a bracelet by Pomellato.

All eyes were on Milena Smit when she showed up in a futuristic gown by Balmain. The dress featured a slit that ran all the way down and was adorned with 95,000 Swarowski crystals. The young Spanish actress was walking alongside Pedro Almodovar and Penelope Cruz on the premiere of “Parallel Mothers”. 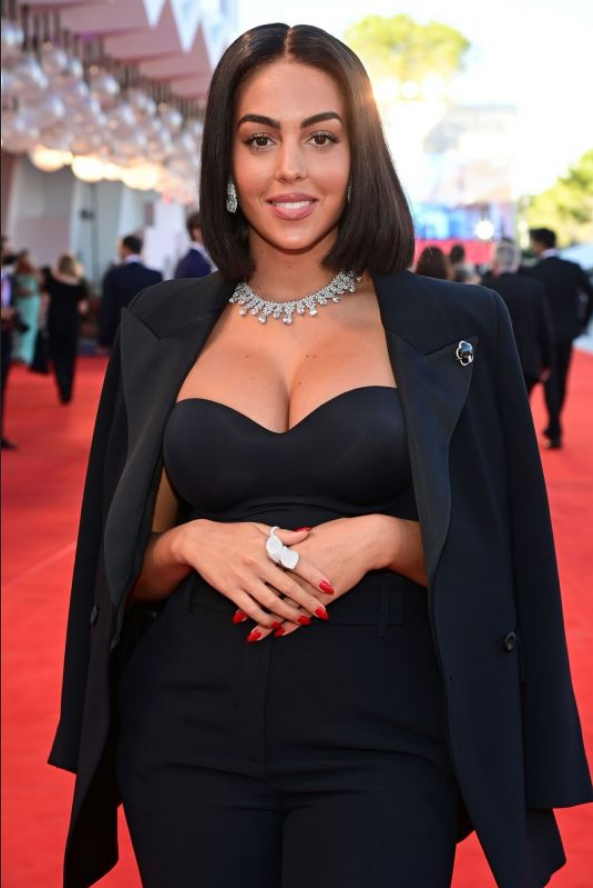 Christiano Ronaldo’s girlfriend surprised everyone with her toned-down looks at this year’s red carpet. Known for her love for glamourous gowns, sparkles, bling, and bright colors, Georgina opted for a classic black bodysuit by Ermanno Scervino. She completed the look with a blazer worn over her shoulders. The glam girl came for the opening night in a classic style instead of the usual provocative look.

The red, body-hugging, strapless, Armani Prive couture dress looked like it was made for the Puerto Rican actress. Matching bright-red fuzzy bolero and platform pumps completed this year’s look. Adria wore her long black hair in a bun with diamond stud earrings and red lipstick.