Surprise, surprise! Kodak Black is back to his old ways with outspoken statements. This time he was talking about Hollywood superstar Zendaya. He decided to share his thoughts with everyone through his social media platforms. Yes, the Spider-man actress is super attractive, but we’re not sure this is the way Kodak.

Kodak Black is controversial as they get. Among all celebrities present on social media platforms he’s the one that often leaves his followers in wonder. But, he can do interesting stuff and this is why his fans remain loyal. In recent times he has also shown all of us a quite different side of him, we rarely saw before. 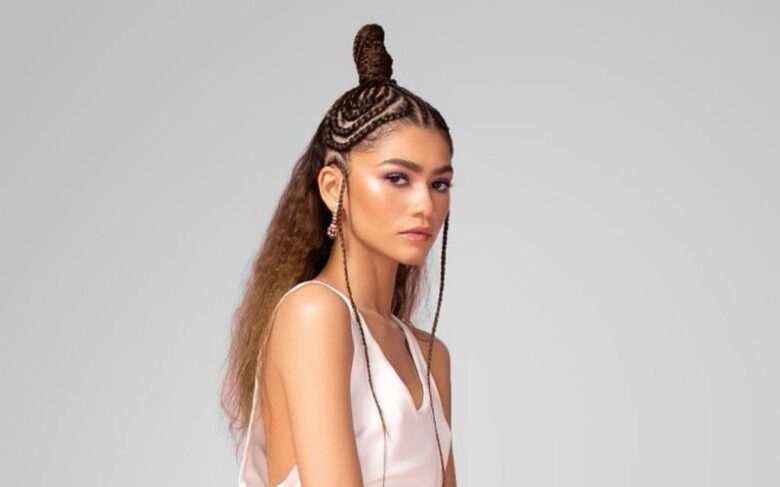 Once he was done talking about his childhood, Mr. Black started talking about one contemporary subject, the coronavirus. As it is customary these days COVID-19 pandemic is something Kodak Black has an opinion just as all of us. This is what he shared with the public:” That sh*t’s crazy because you can’t tell who has corona. I don’t know everything. I don’t know what to tell you – this sh*t’s crazy – I hope this isn’t how the world’s going to end.”

Kodak Black was quite apologetic and moved in on various subjects. At one moment he professed his love for Beyonce, stating how much he loves her, and also how much he loves and cherishes music in general. Once he was done with that segment, he touched on the subject of Zendaya. It would seem that she’s an ideal woman in the eyes of this rapper, as he stated that he would be willing to change his life for her. 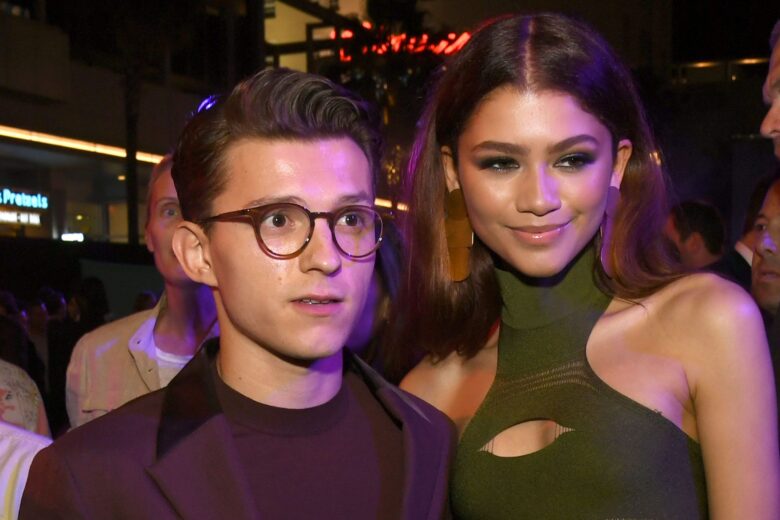 The subject arose when he was asked with whom would he love to work, to which he said that the answer is Beyonce. But, when it came to his celebrity crush, he said this:” Beyoncé, nah, I’m just kidding. Zendaya. I’d change my whole life for her.” we’re not sure how will Zendaya accept this compliment, as she’s currently in a relationship with her Spider-man co-star Tom Holland. The couple just celebrated her 25th birthday together.

While it’s surprising seeing one celeb publicly courting another one this way, Kodak can at last brag that he’s done wilder things in the past. For one, not so long ago, he was filmed throwing huge amounts of money in places such as toilets or the ocean. Not too wise of a move. The “Zeze” rapper did this as a publicity stunt and as a part of a public feud with other rappers. We’re not sure Zendaya will appreciate behavior like this, but t least he made his shot.