The Duke and Duchess of Sussex want their daughter Lilibet to be christened at Windsor Castle. The youngest great-grandchild of Queen Elizabeth II was born in June of this year and named by the Queen’s nickname. It remains unknown whether or not Prince Harry and Meghan Markle got permission to do so. In any case, the rift between the Sussexes and the rest of the Royal family seems to be getting deeper. 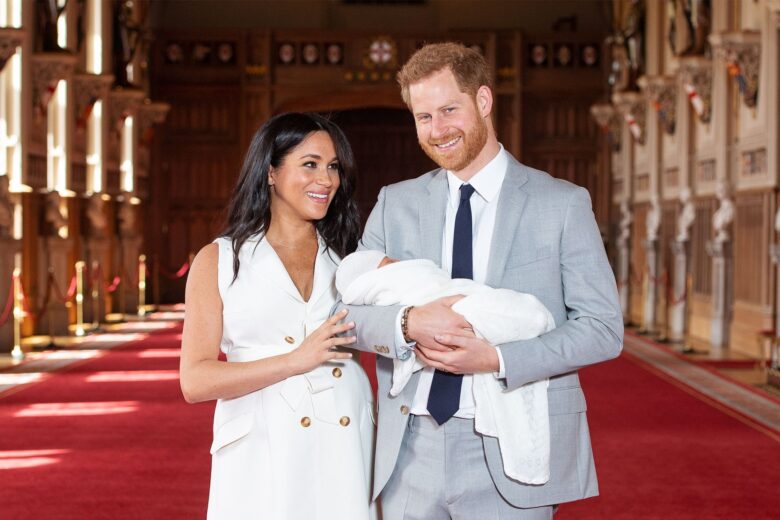 This would mean that Meghan and Harry plan to visit the UK. It would be the first visit for the Duchess since Megxit, and the third for the Duke. Harry attended the funeral of his grandfather, Phillip, back in April, and the revealing of the Lady Diana statue in July. The Palace, however, is not very keen on seeing the runaway Royals again. All Meghan and Harry got so far from the Queen is the silent treatment. 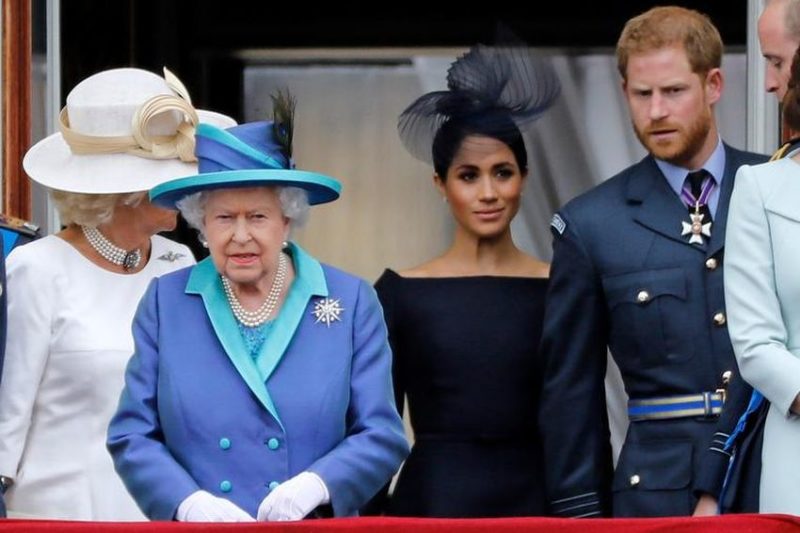 However, some inside sources say that the Buckingham Palace staff is “shocked by the sheer nerve” of the former Royal couple. The Queen herself hasn’t had any statements so far regarding meeting Lilibet for the first time. One source spoke openly to “The Sun”, saying: “Her Majesty’s staff have not responded so far. In fact, there has also been discussion about Christmas — and whether an invitation should be sent to Harry and Meghan after they spurned one last year. The Queen is still very fond of Harry and would love to see Lilibet and her brother Archie. But courtiers are surprised by the move, especially from Meghan, after what has happened”.

And a lot has happened indeed. First, the Queen was blindsided by the sudden departure of Meghan and Harry even though the Duke claims that he would never disrespect his grandmother in such a cruel way. Still, it came as a shock to the Palace, and the British society as a whole. 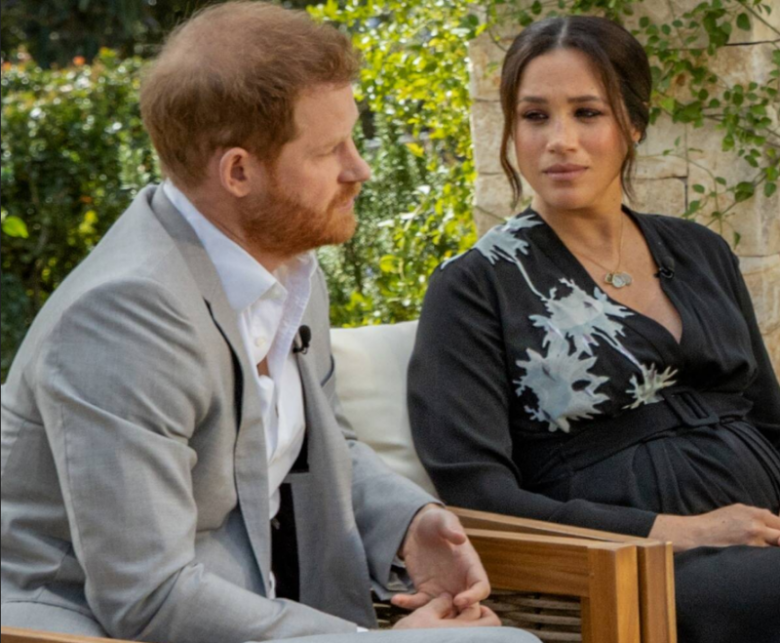 After moving overseas, first to Canada and then to the US, the Duke and Duchess couldn’t stay quiet about their life inside the Palace walls. After the infamous interview with Oprah where Meghan dropped the bombshell that there were some racist comments regarding little Archie, the couple tried to build back some bridges with prominent members of the Royal family. However, the relationship between Prince William and his younger brother seems to be beyond repair. The two exchanged a couple of words in July while revealing their late mother’s sculpture, but did not spend any time together afterward.

To add insult to the injury, the Duke of Sussex announced publishing his memories in the next few months. The Palace, lead by an awful experience in the past, is on the lookout for what will Harry say this time about his life as a Royal. The Queen even made a statement that she will hire a legal team to deal with it. On the other hand, Prince Harry and Queen Elizabeth have always had a fantastic relationship regardless of Harry’s mishaps in the past. The Queen seems to be very fond of her grandson still, but the sources say that her patience for Harry and Meghan is running out.

Ingrid Seward, the editor of Majesty magazine, says that she doesn’t expect the Queen to react to the alleged visit and christening of Lilibet in Windsor Palace. She also added that it’s highly unlikely that the Duke and Duchess of Sussex will be invited to the Queen’s Diamond Jubilee next year.