Another Meaning Behind Harry and Meghan’s Baby Girl’s Name

Harry and Meghan got their baby girl Lilibet “Lili” Diana Mountbatten-Windsor on Friday. New parents announced the happy news on Sunday on their official Archewell website.

Meghan gave birth to a healthy baby girl on Friday, June 4, at 11:40 a.m. at Santa Barbara Cottage Hospital in Santa Barbara, CA, according to their website. The mother and the baby are doing fine and Archie is so happy to meet his baby sister.

“It is with great joy that Prince Harry and Meghan, The Duke and Duchess of Sussex, welcome their daughter, Lilibet “Lili” Diana Mountbatten-Windsor, to the world. Lili was born on Friday, June 4 at 11:40 a.m. in the trusted care of the doctors and staff at Santa Barbara Cottage Hospital in Santa Barbara, CA.

She weighed 7 lbs 11 oz. Both mother and child are healthy and well, and settling in at home,” the official statement said.

A post shared by Archewell by Harry and Meghan (@archewell_hm)

The Duke and the Duchess also shared a warm message of thanks with the world saying
“On June 4th, we were blessed with the arrival of our daughter, Lili. She is more than we could have ever imagined, and we remain grateful for the love and prayers we’ve felt from across the globe. Thank you for your continued kindness and support during this very special time for our family.”

Ever since they revealed to Oprah Winfrey at the beginning of March this year that Meghan is pregnant with a girl, the public and the media have been speculating about potential names for the little girl. Diana’s name was high on the list and one of the main favorites. Many felt that Prince Harry and his wife would pay a special tribute to his mother, Princess Diana. In recent months, he often pointed out how much he missed her and how much her early departure shaped his life. 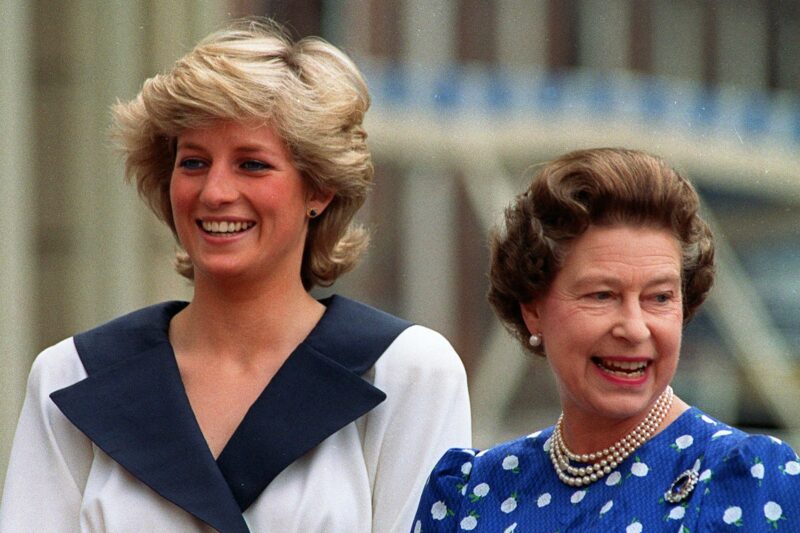 The name Lilibet did not come as a big surprise because it was rumored about him in recent days. It is no secret that the 36-year-old prince is also strongly attached to his grandmother, 95-year-old Queen Elizabeth II., so her family nickname was a nice choice for the name of a girl who is also the first royal baby not born in the UK.

Harry and Meghan really thought it through when giving names to their baby girl. These names don’t just have that sentimental meaning to them. Lili was named after two strong women in Harry’s life. The Queen, who will celebrate her Platinum Jubilee in 2022, as the longest-reigning monarch of the British Family. Diana was a strong independent woman, who was a people’s Princess, loved by many, and always followed her heart. She did all the things her way, and we think Harry and Meghan want their daughter to be just like that.

They talk a lot about women’s empowerment in their interviews, and Meghan often gives her opinion about discrimination of women in both life and politics. For the occasion of the birth of their baby girl, they asked people to donate to several organisations that help women around the world.

“For those inquiring on sending gifts, we would ask that you support or learn more about these organizations working for women and girls: Girls Inc., Harvest Home, CAMFED, or Myna Mahila Foundation,” the announcement said.

When Choosing Your First Scooter, What Factors Should You Consider? – 2022 Guide