The talk between the UN and Elon Musk could bear fruits. Tesla CEO said that he would sell his company to try and combat world hunger if there was a real plan on how to do it. Now, a $6.6 billion plan was laid out by the director of the United Nations’ World Food Programme. The next move is on Musk.

On Monday, a tweet was published on the account of David Beasley, the UN food program director, which was a link to a summary of what the plan would be. The former Republican governor of South Carolina presented the UNs plan on how to spend $6.6 billion, which would be spread across 43 countries reaching more than 40 million people. The WFP is calling for immediate action as too many people are on the brink of famine, with a catastrophe glomming over their heads. 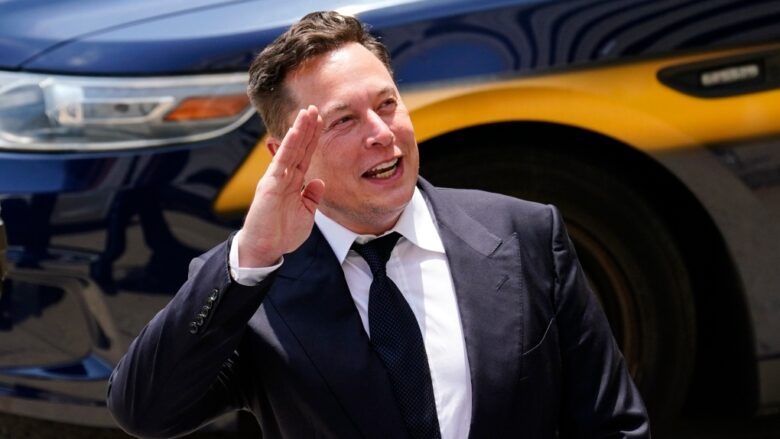 The plan which was presented goes into detail on how would the money be spent. The first $3.5 billion would go directly onto the supplies in form of food, water, and other necessities. Other $2 billion would vouch “for cash and food vouchers (including transaction fees) in places where markets can function,” while another $700 million would cover any future food program the UN might enforce. To supply the food chain, and arrange administration and coordination additional $400 million would be spent.

Beasley tweeted more about this: “The world is on fire. I’ve been warning about the perfect storm brewing due to Covid, conflict, climate shocks & now, rising supply chain costs. IT IS HERE. This hunger crisis is urgent, unprecedented, AND avoidable. You asked for a clear plan & open books. Here it is! We’re ready to talk with you – and anyone else – who is serious about saving lives.” The former South Carolina Governor made sure that Musk knows that he’s being talked to, so he tagged him in the separate tweet he posted. So far, the SpaceX founder didn’t respond.

This hunger crisis is urgent, unprecedented, AND avoidable. @elonmusk, you asked for a clear plan & open books. Here it is! We're ready to talk with you – and anyone else – who is serious about saving lives. The ask is $6.6B to avert famine in 2022: https://t.co/eJLmfcMVqE

At the moment, the two richest persons in the world are Jeff Bezos and Elon Musk, and Beasly spoke to both of them during an interview with CNN he had last month. He asked for the two men to step up this one time, as a swift and generous reaction could solve many ongoing issues regarding world hunger. Beasley is sure that 2% of Musk’s wealth could solve the issue on hand.

Musk didn’t remain silent on all comments but laid out his terms: “If WFP can describe on this Twitter thread exactly how $6B will solve world hunger, I will sell Tesla stock right now and do it. But it must be open source accounting, so the public sees precisely how the money is spent.”

If WFP can describe on this Twitter thread exactly how $6B will solve world hunger, I will sell Tesla stock right now and do it.

During an interview with CNN, Beasley was thrilled that Musk responded: “For him to even enter into this conversation is a game-changer because simply put, we can answer his questions, we can put forth a plan that’s clear. Any and everything he asks, we would be glad to answer. I look forward to having this discussion with him because lives are at stake.”

World hunger is a massive issue that plagues the Earth for a while now. It was mostly influenced by climate change and various conflicts all over the globe, but the ongoing COVID-19 pandemic only made things worse. Having Elon Musk jump onto the problem could be a massive step forward in solving one of the world’s biggest issues.