Elon Musk knows a thing or two about investments. These days one of the best ways to invest is to track cryptocurrencies. When you combine these two together, you’ll know that Tesla CEO’s tweets are the ones you should follow.

But, as with anything else, don’t dif too deep into them. A funny occurrence is that when Musk tweets a picture of his dog, a cute Shiba Inu, the price of a cryptocurrency with the same name tends to rise. A wise man should know that the two things are not related, nor that Elon has millions invested in the named crypto. Musk is a man that has out his fate into cryptocurrencies, but Shiba Inu is not a part of his portfolio. Check out which currencies are. 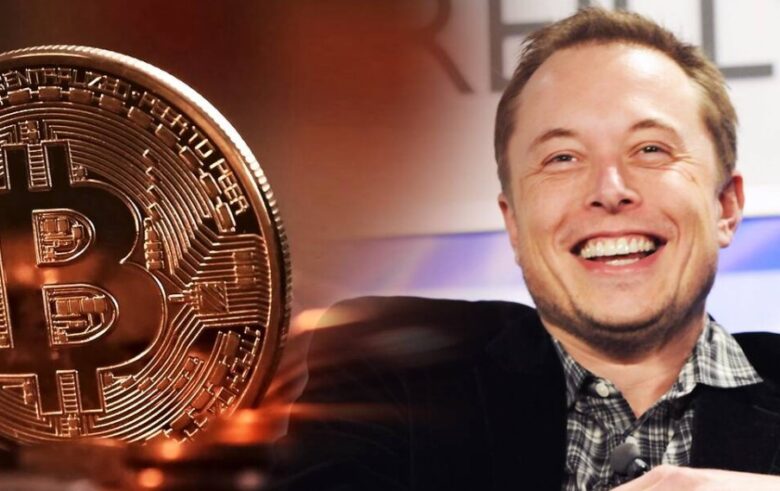 Elon Musk is a big fan of Bitcoin. For a while, he was even rumored to be the man behind the whole thing, Satoshi Nakamoto. He denied the absurd claims but remained the fan nonetheless. He doesn’t shy of talking about the brilliance of BTC: “Paper money is going away. Crypto is a far better way to transfer value than pieces of paper, that’s for sure.” He’s a man who stands behind his words and even invested $1.5 billion in BTC, while also making a purchase of his Tesla products via Bitcoin possible. In the beginning, he only had 0.25 BTC which were given to him by a friend. Since then he invested more, and claims that will continue to do so while holding more and more of this cryptocurrency.

Dogecoin must be Musk’s favorite crypto. He came into contact with it three years ago in 2018. He even asked for help from its creator, Jackson Palmer, regarding Twitter bots. This is what Tesla CEO said about this crypto: “Dogecoin might be my favorite cryptocurrency. It’s pretty cool.” Elon even won the April 1st poll conducted on Dogecoin’s official Twitter account on the subject of the best hypothetical CEO for the currency. For a while, his official Twitter account stated: “former CEO of Dogecoin.” Same as with Shiba Inu whenever Musk tweets about Dogecoin, its price soars. Musk even went as far as to call himself “the Dogefather” during his appearance on Saturday Night Live, giving the coin immense publicity. It backfired a little when the SpaceX owner called it a hustle and influenced its price to drop. Later Musk returned a favor by stating that he owns Dogecoin and that he sees it as people’s crypto.

A big part of Musk’s life is tied to Twitter. Remember when he asked the Dogecoin creator for help with bots? Well, those bots spammed his account offering Ethereum as a reward to people when he tweeted only: “Ethereum.” The interest in the currency spiked, and Musk even talked about it with its co-founder Vitalik Buterin. This occurred in 2019, and Musk’s mood changed a bit a year later when he tweeted: “I’m not building anything on Ethereum. Not for or against it, just don’t use it or own any.” The situation changed this year when the eccentric billionaire claimed that he now owns this crypto in addition to BTC ad Dogecoin.