The famously rough and turbulent marriage of actor Johnny Depp, 56, and his colleague Amber Heard, 33, ended in a divorce following alleged domestic violence, abuse, and fights. 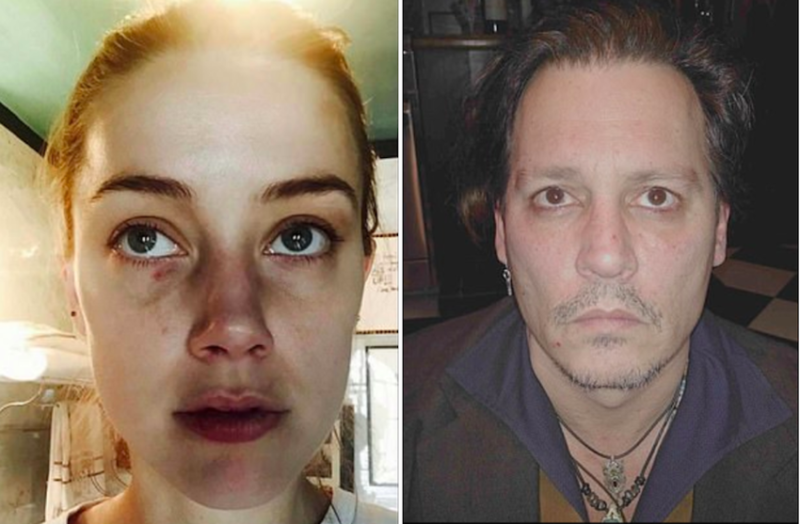 An audio recording from 2015 is one of the main proofs of this, and one British tabloid got their hands on it. It is evident that at the time of the recording, the former couple was trying to set things straight and make up.

Heard can be heard saying, “I’m sorry that I didn’t, uh, uh, hit you across the face in a proper slap, but I was hitting you, it was not punching you. Babe, you’re not punched. I don’t know what the motion of my actual hand was, but you’re fine, I did not hurt you, I did not punch you, I was hitting you.”

She also tells him at one point that he is a baby and that he needs to grow up.

“You poke an animal enough, it is eventually, it doesn’t matter how friendly it is, it’s not cool,” she continued.

Depp was clearly upset and scared, as he was honestly talking about the reality of things:

“I left last night. Honestly, I swear to you because I just couldn’t take the idea of more physicality, more physical abuse on each other. Because had we continued it, it would have gotten [very] bad. And baby, I told you this once. I’m scared to death we are a [real] crime scene right now.”

Because of the abuse he suffered, Depp checked into hospitals on several occasions. He had bruises and blood over him, as well as cigarette burns. Heard has been fighting for women’s rights, equality, and against domestic violence towards women all this time. 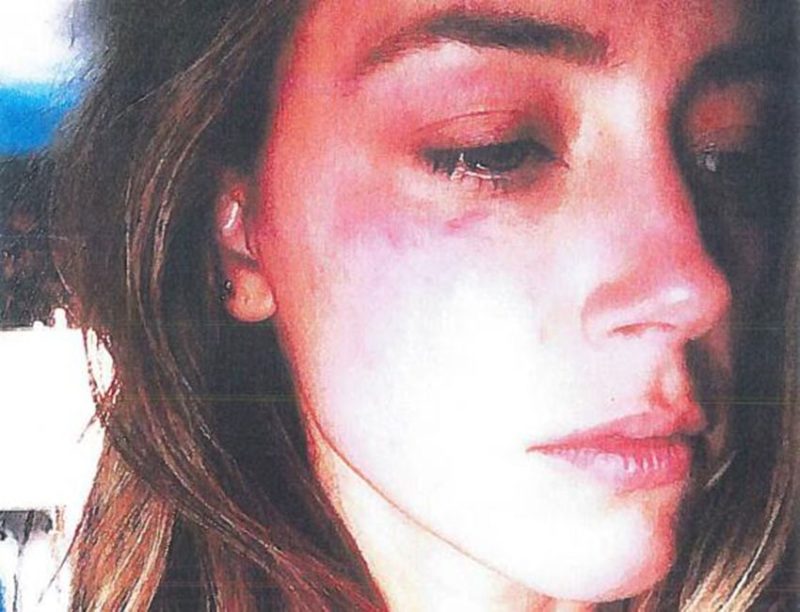 Except this, the blonde actress was the one to fill in for divorce after only 15 months of marriage. She brought in photos of her pulled out hair and her bruised body as evidence against Depp, claiming she was the one who was abused.

Depp accused her of forging the photos and staging the bruises. His ex-partners Vanessa Paradis, 47, and Winona Ryder, 48, came to his side claiming Heard is the one to blame, and saying Depp was never like that in the slightest.

Depp sued her for $50 million in compensation.

Why Did Bruce Willis and Demi Moore Divorced Each Other?