Canadian singer-songwriter and indie artist, 31-year-old Grimes, has confirmed that she is expecting her first child with investor and billionaire Elon Musk by posting her undressed photo on social media. 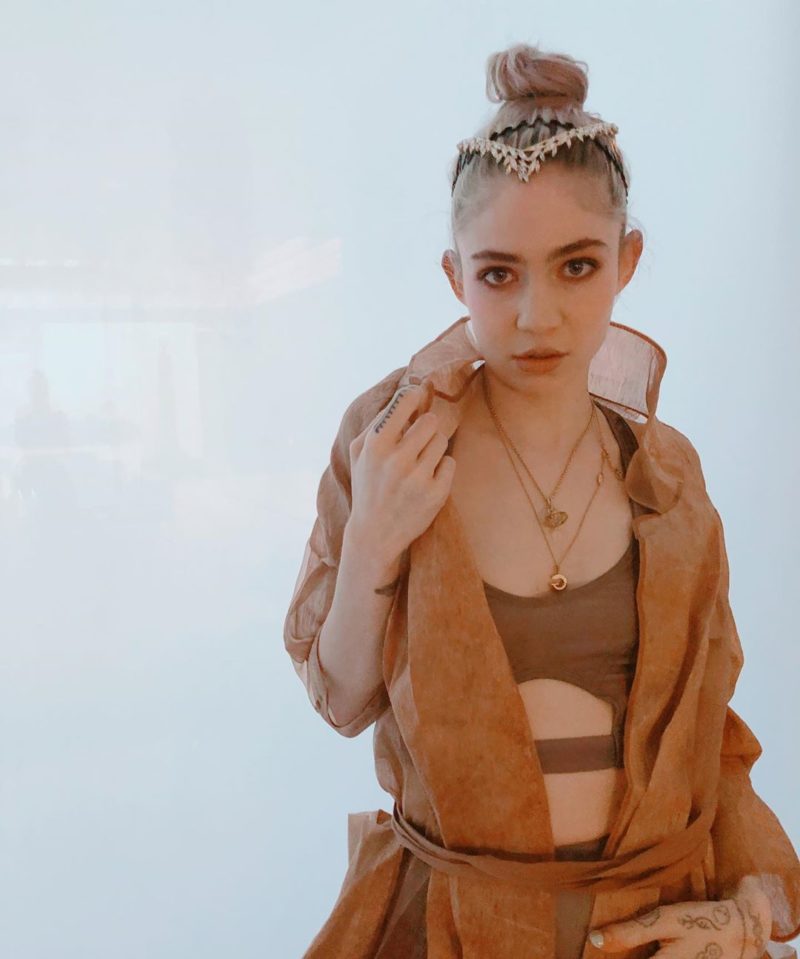 Grimes shared with her fans a selfie posing without clothes where’s the child’s outline photoshopped on her belly.

“Censored for Insta haha – almost got away with it,” she captioned the picture.

Censored for insta haha – almost got away w it ?

Grimes began dating Elon Musk in May 2018, after they met via Twitter when they exchanged several jokes. They first appeared in public together at the Met Gala in the same year and were last seen together at the Kardashian Christmas Party. 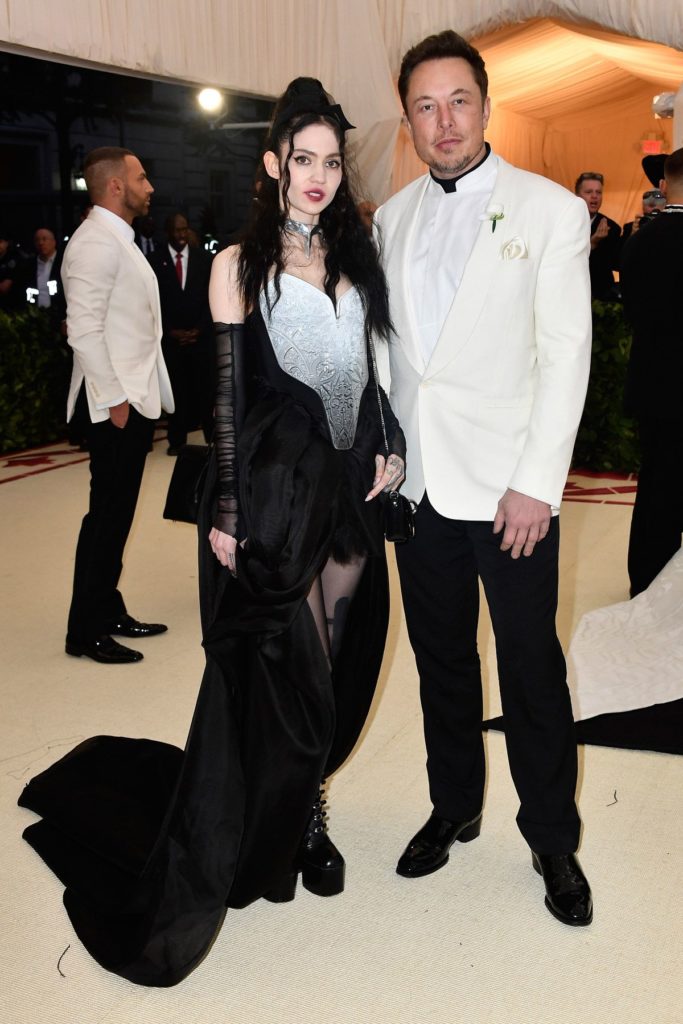 Elon already has five sons from his first marriage to Justine Wilson, whom he divorced in 2008, and they were married since 2000. Their first child tragically passed away in 2002 at the age of just ten months. They later became the parents of today 15-year-old twins Griffin and Xavier and triplets Kaia, Saxon, and Damian, who are 13 today.

Musk is also known for his relationship with the so-called “maneater,” actress Amber Heard, which ended in February 2018.

A nice day at the park