Legendary Hollywood actor Al Pacino, 79, is single again since his now ex-girlfriend Meital Dohan, 40, broke up with him. 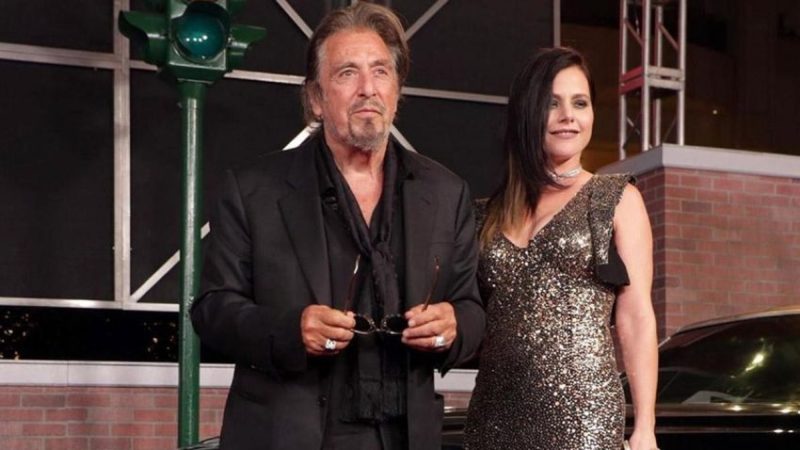 After dating for around two years, she left him because of their huge year gap, as well as his unwillingness to spend money. 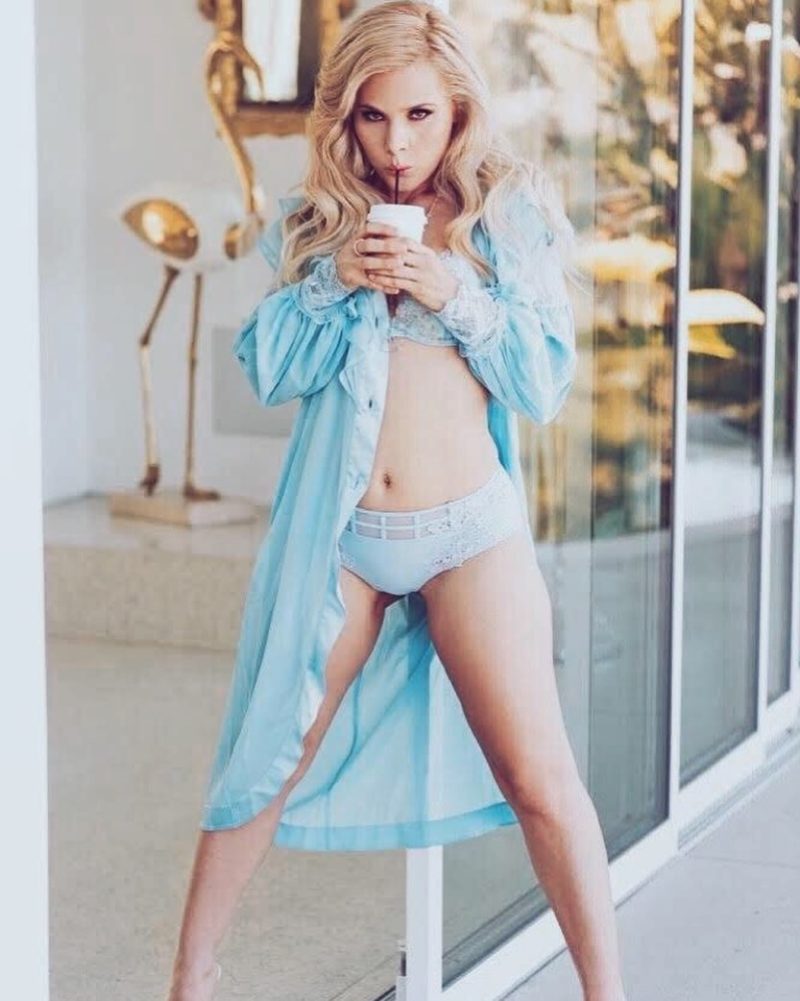 “It’s hard to be with a man so old, even Al Pacino. The age gap is difficult, yes. I tried to deny it, but now he is already an elderly man, to be honest. So even with all my love, it didn’t last. He only bought me flowers. How can I say politely that he didn’t like to spend money?”

Read also: Al Pacino Had a Mishap at the Baftas Ceremony 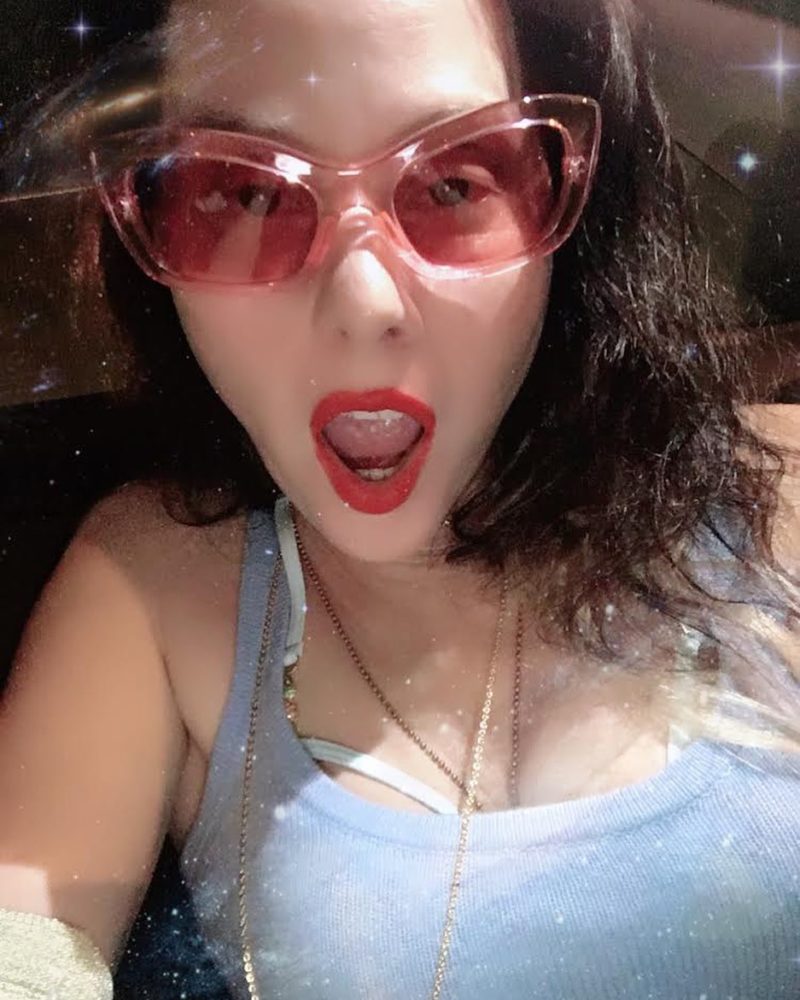 The Israeli actress concludes, “I had a fight with him and left him recently, but of course I really love and appreciate him, and I was glad to be there for him when he needed me, and to be a part of his legacy. It’s an honor for me. I’m glad this relationship happened between us, and hope we remain good friends.

It seems like the famous actor who portrayed several iconic rich characters with lavish lifestyles on screen does not share in their spending.