Home Celebrities Think You Know Everything About Diane Keaton? Check Out These 10 Interesting Facts
CelebritiesEntertainment

Think You Know Everything About Diane Keaton? Check Out These 10 Interesting Facts

If someone would take Diane Keaton’s life and turn it into a movie it would be a blockbuster without a doubt. She’s the Jack of all trades – an actress, a photographer, a writer, a real estate agent, an Academy Award Winner, and one of the most desirable women in Hollywood at the time. Here are some fun facts to celebrate one of Hollywood’s most creative actresses.

Her real name is Annie Hall 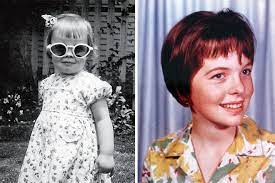 She was born Diane Hall but everyone called her Annie. Keaton is her mother’s maiden name that she took on later since there was already an actress Diane Hall at the time. Even though Diane grew up in Los Angeles she wasn’t very interested in getting into showbusiness until she saw her mother on stage when she became “Mrs. Los Angeles”. The character Annie Hall from the movie was completely inspired by Diane Keaton. For that role, Diane received her first and only Oscar for the best actress. 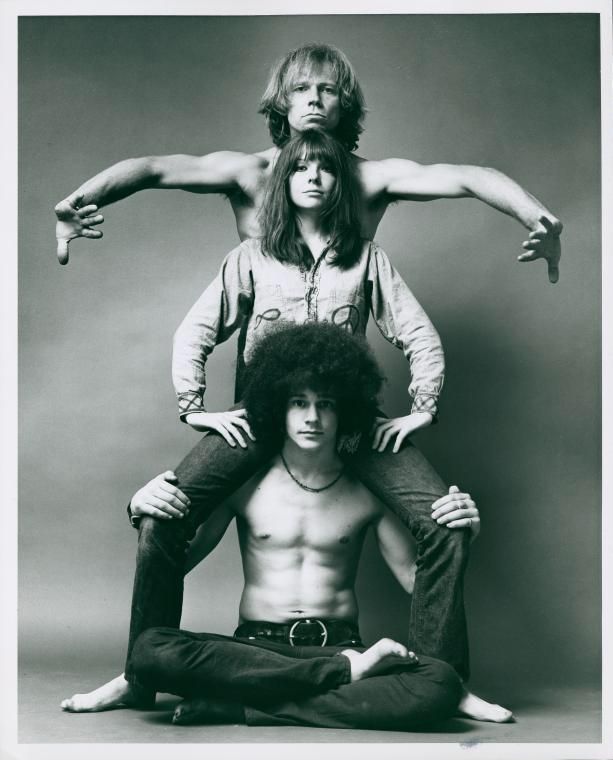 Diane’s presentation of her character in the original Broadway play “Hair” was controversial. The actress joined the production in 1968 and stayed for nine months. The play itself raised many eyebrows at the time and was being stigmatized as “the bunch of loonies” running around “without a story, form, music, dancing, beauty or artistry”. For Keaton, the problem presented itself when the actors were supposed to, but not obliged, play nude at some moment. She refused, and many co-stars were not happy. Diane soon left the play after failed communication with the production. 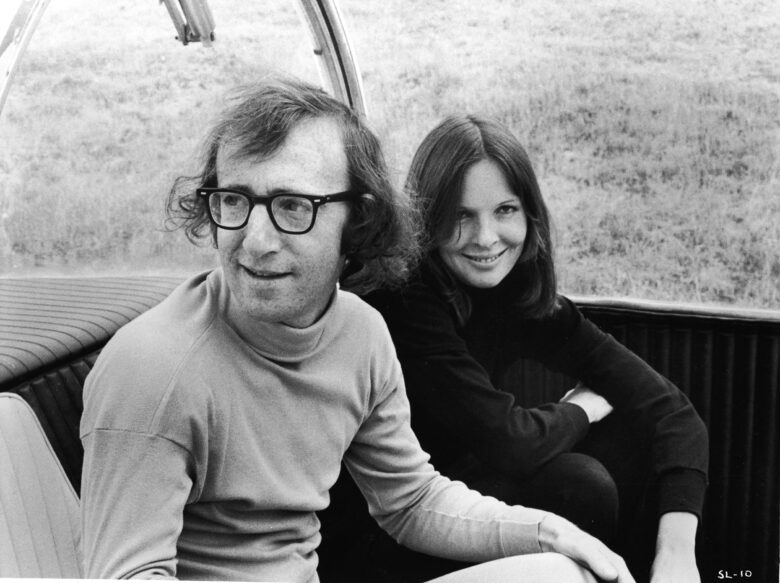 At the audition for the Broadway production of “Play it again, Sam”, Diane met Woody Allen. The sparks flew, and the couple was soon living together. The love didn’t last long and the pair split after a year. Decades later, Keaton gave a lot of credit to Allen for teaching her acting and production. 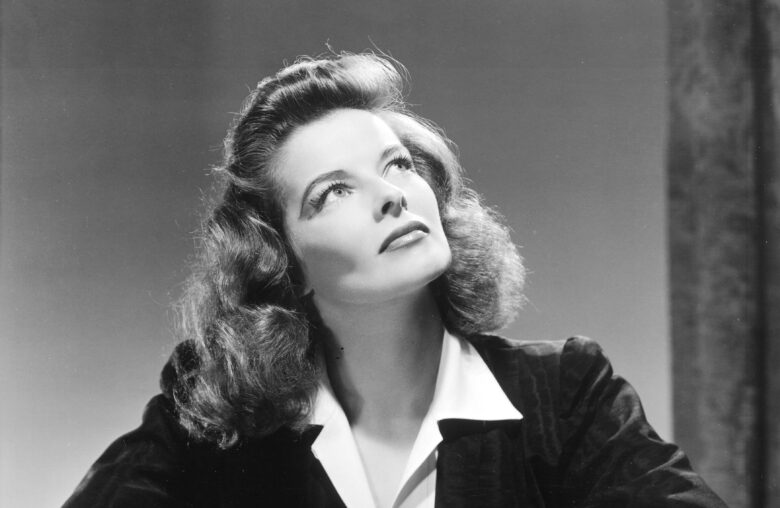 Who else than Katherine Hepburn? The legendary actress had a very different public image compared to other actresses from the golden era of Hollywood. Hepburn relentlessly defended her right to privacy and even got into a brawl with photographers a few times for taking photos of her without permission. She was opinionated, strong-headed, and her colleagues often described her as a “controlling, demanding, and difficult person, while happy and reasonable at the same time”. Complicated, to say the least. 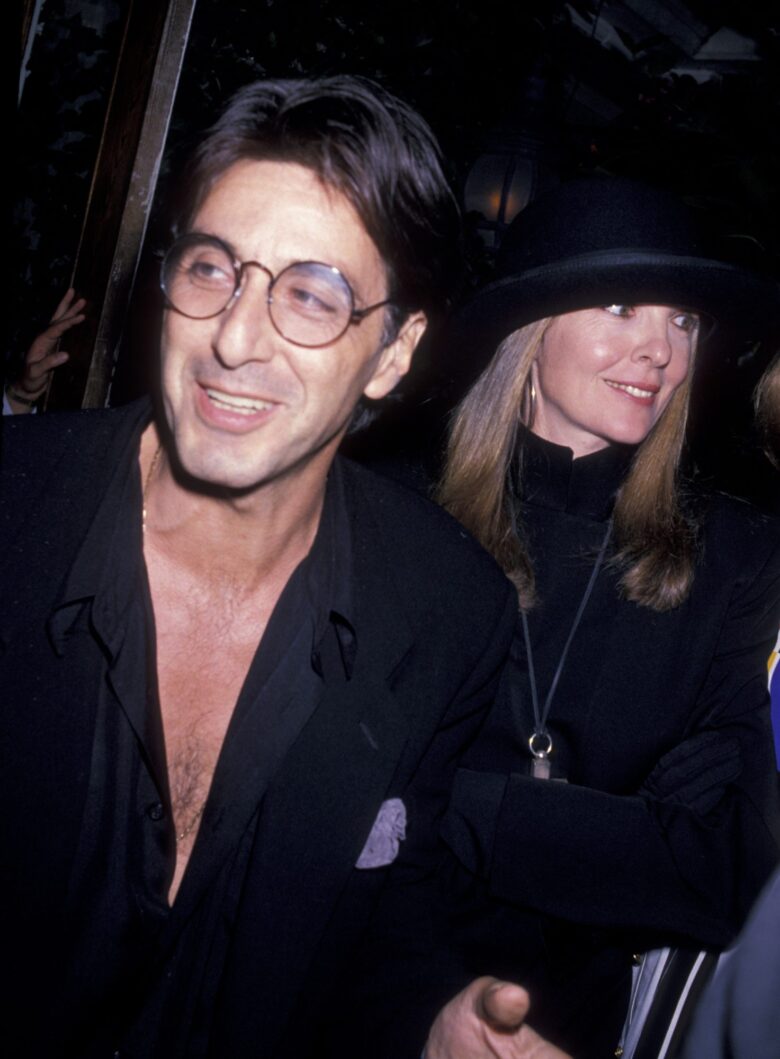 In “Godfather” Diane and Al played a married couple, but they were also romanticly involved in real life. Keaton was madly in love with Pacino and the couple seemed happy. The actress’s feelings were so strong that she started pushing for them to get married much to Al’s horror. The pair broke up soon after. 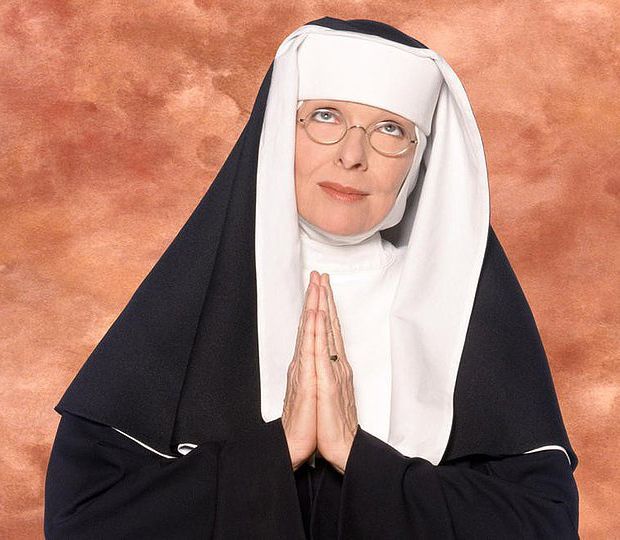 Diane was raised as a Free Methodist but she never showed much interest in religion. In her documentary “Heaven” she explained that the only reason she practices religion to a certain degree was that she wanted to go to heaven one day. For the last four decades, Keaton has been declaring herself as an agnostic.

“That old maid myth is garbage”, said Diane in 2001. She did, however, date some of the most desirable men at the time, like Warren Beatty. When she turned 50 the actress adopted a daughter Dexter, and five years later a son Duke. Diane said that motherhood completely changed her, giving her all the love she’ll ever need. 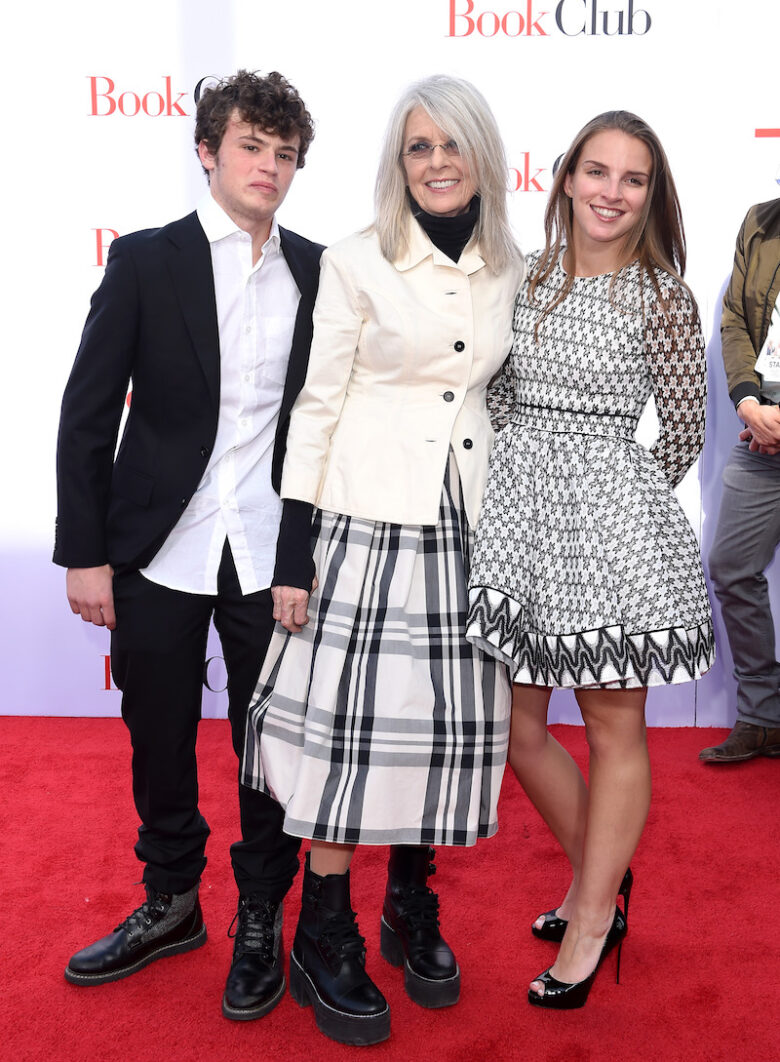 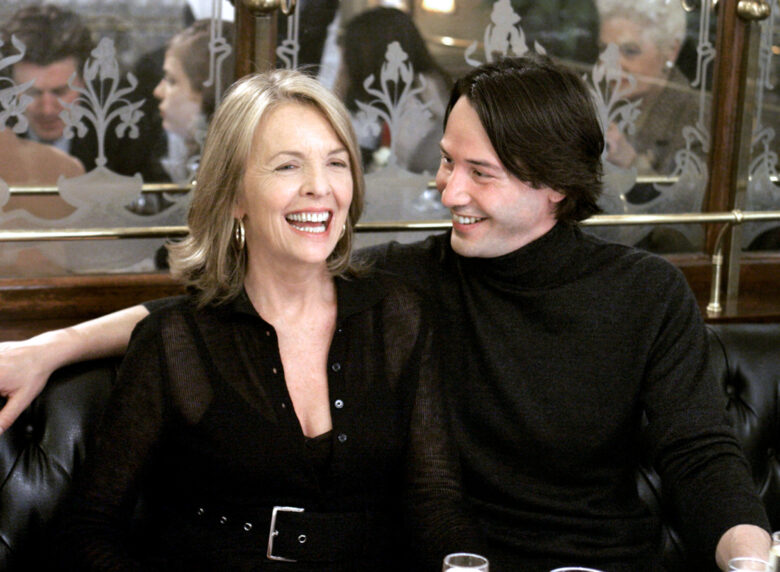 Love for architecture got her into the real estate business

Diane Keaton is very passionate when it comes to renovating old homes and giving them a new lease on life. As a photographer, she would always find some deserted buildings and halls and snap photos. 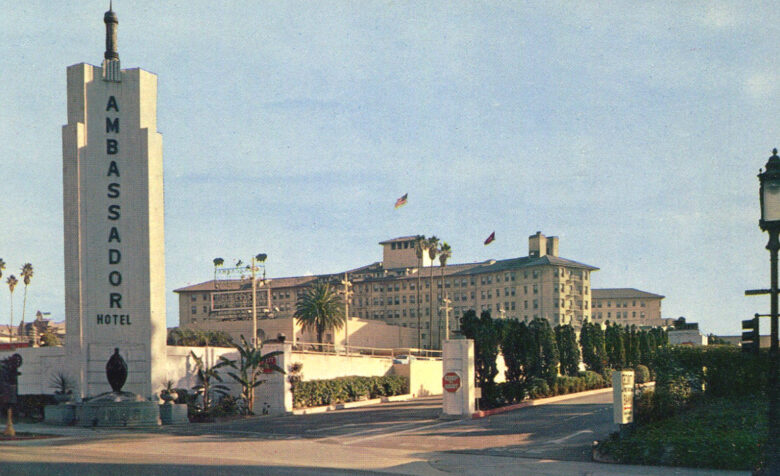 Her infatuation with preserving the old structures extended to her failed attempt to save the Ambassador Hotel where Robert Kennedy was assassinated.

She did a nude scene, after all 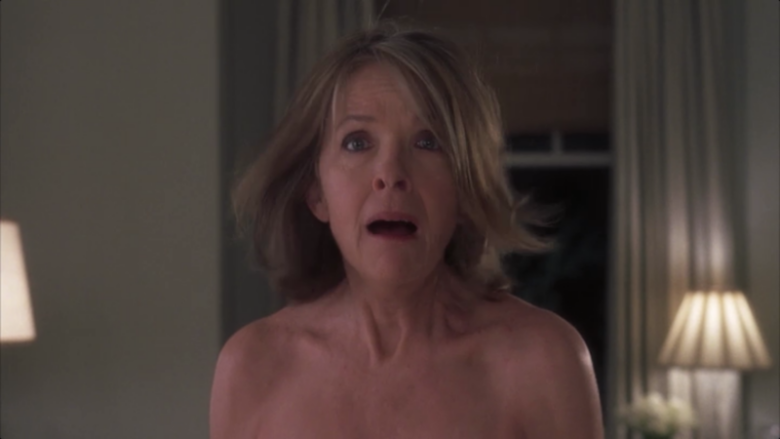 In 2003 “Something’s Gotta Give” came out with Diane Keaton and Jack Nicholson. Famous for constantly refusing to go naked on screen, the actress agreed to bare it all at 57 years old. She was praised for her looks, as well as acting.

Diane is one of the rare actresses, especially in Hollywood, that refuses to do any plastic surgery. The all-natural look was completed with her shoulder-long gay hair. Keaton stays firm on her belief that “no matter what you do, you’re going to get old”. Well said.

10 Things to Look for When Buying a Smartwatch