ECONOTIMES – 02/21/2020: Donald Trump loves to brag about his achievements. His favorite subject is the US economy. POTUS always states not only how good the economy is under him but also how much better it is compared to his predecessor Barack Obama.

In one of his most recent statements, President Trump once again mentioned how the economy is booming during his time in the office. But, this time, he didn’t take all the credit to himself. Trump said that the first daughter Ivanka trump brought prosperity to the US economy. Not only that, POTUS claims that his daughter brought in twice as many jobs as himself. 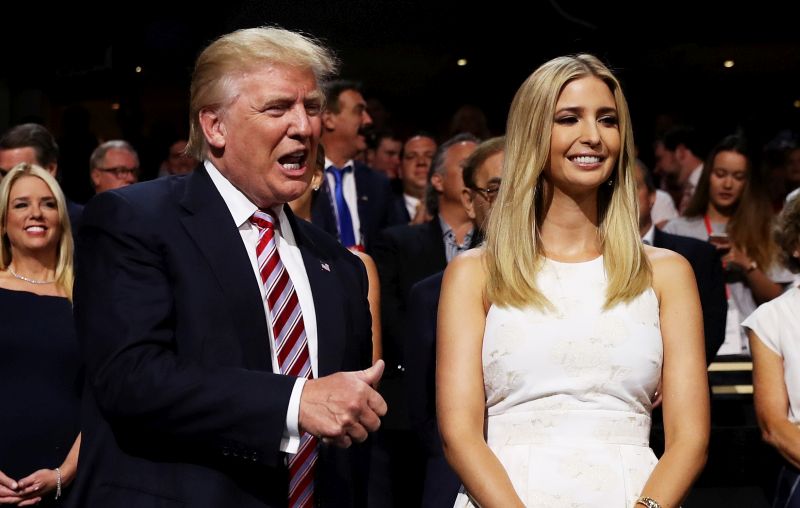 Same as a couple of months ago, Trump repeated that his daughter created 15 million new jobs across America. Now, this is the second time President claims this, so it must be that he genuinely believes his words. Trump once again reminded everyone that it was Ivanka’s idea to help him open more workplaces in the US. He also praised his son-in-law Jared Kushner and his work in reforming US criminal justice.

If you remember back in 2016 when Trump was campaigning for the presidency, he made much bugger promise. Back in the day, Donald Trump claimed he would create 25 million new jobs if he were to be elected. He was, but he’s nowhere near that number.

The latest statement about Ivanka’s 15 million new jobs was made merely a few days ago. The first time Trump said this was back in November. For some reason, Trump loves to repeat this, despite it not being true. He must be using the logic; if he repeats it enough times, it will become a reality.