In the beginning, the two girls start their friendship, filling each other’s gaps, but Ivy sees the opportunity to become a part of a family by killing the mother and seducing a father. By playing her games, Ivy made Sylvie disconnected from her family, and even made her go crazy at some point. Unfortunately, she was quite successful in her intentions, but eventually, things backfired and she ended up dying.

Teens of that era really liked the movie and it became somewhat of a cult movie after it stopped showing in the cinema, and was available to watch at home.

Like every movie some interesting things were told after the screening of a movie, and there are definitely some that are interesting, yet forgotten. So, here are some of the interesting facts you might know, or a new to you.

1. It was filmed in a record time

Some movies take months, even years to be filmed and produced. Poison Ivy was filmed in a record 35 days, with a budget of $3,000,000, so it is not a surprise that we can easily find some mistakes, like seeing a microphone or a cameraman, in the shot. 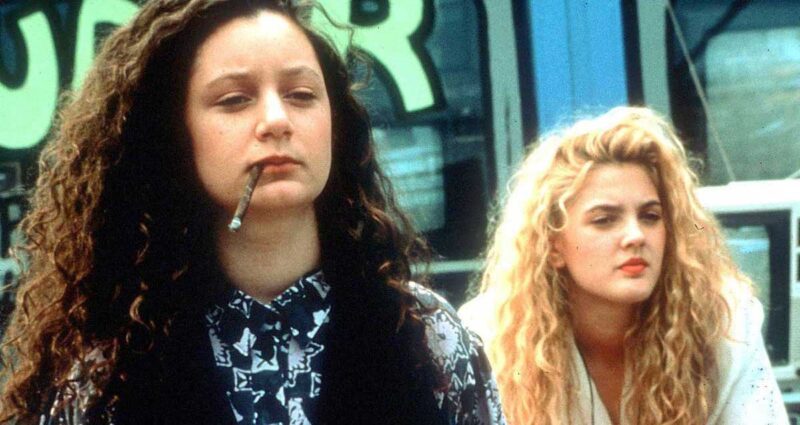 Even though the director Katt Shea came up with the name that we know now, she initially didn’t think that was a good title for a movie. The script on which the movie was filmed was titled “Fast Lane”, but throughout the filming people were thinking whether to call it “Ivy” and “Our House”.

In the end Katt decided to keep the name she first thought would be the best for the movie, so it ended up being Poison Ivy.

3.There are three sequels

The film didn’t receive good critics, and it didn’t do well at the box office when first came out, but teens were secretly crazy about it.

It never looked like the film needed sequels, but fortunately, we have 3 more, and it can be said that they are perfectly incorporated with the original movie.

The second movie, called Poison Ivy II: Lilly, is about a girl who finds Ivy’s dairy and decides to try all the things written in the dairy. The third, Poison Ivy: The New Seduction talks about Ivy’s sister and the last one, Poison Ivy: The Secret Society is about the cult of women that wanted to rule the men, on the idea of Ivy’s story. 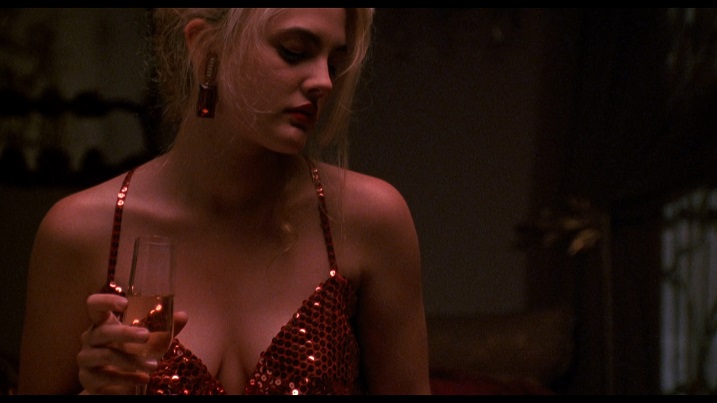 Many people noticed that throughout the whole movie, Ivy’s surname was never mentioned. That raises the question if that was her real name, or did she just made it up, so she could befriend Sylvie. The truth is, we never knew her real background, friends or family, or if anything of what she said was true.

5.The ending was changed 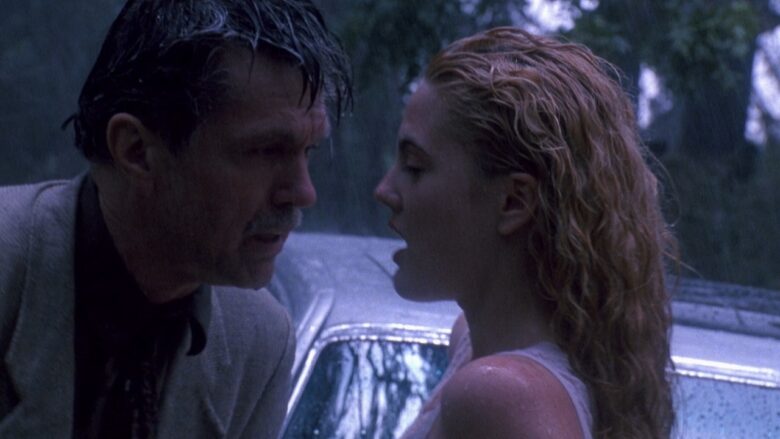 In the original script, Ivy was supposed to stay alive at the end of a movie, running away from the family and changing her life. The production, however, didn’t really like the ending even though it was already filmed, so everyone had to go back in the studio to shoot another final scene and change the ending in which Ivy dies.

For the new ending, the actress Sara Gilbert had to do some new lines that would correspond to the ending. She ended up saying:” I still think about her, I guess, still love her. She might have been even more alone than I was“which was completely improvised by the actress. Not many people were fond of those final words but Katt decided to leave them and they were exactly what the ending needed.

7.Leonardo DiCaprio was in it 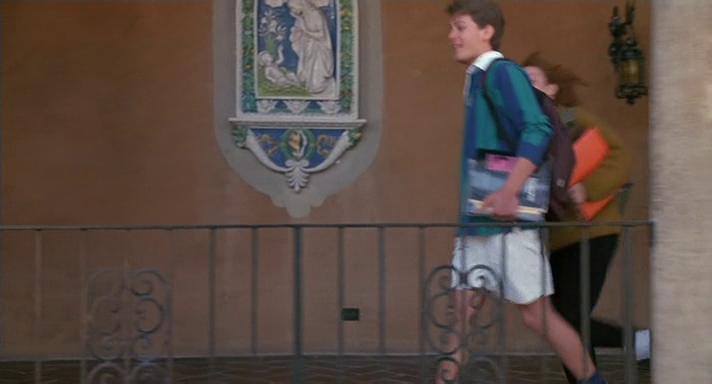 Believe it or not, but this was the first movie Leo ever appeared on. Even though his role was completely insignificant, and he can be seen only for just a few seconds and he was referred to as ‘guy” in the final credits, it was so interesting to see future Oskar-winning actor. 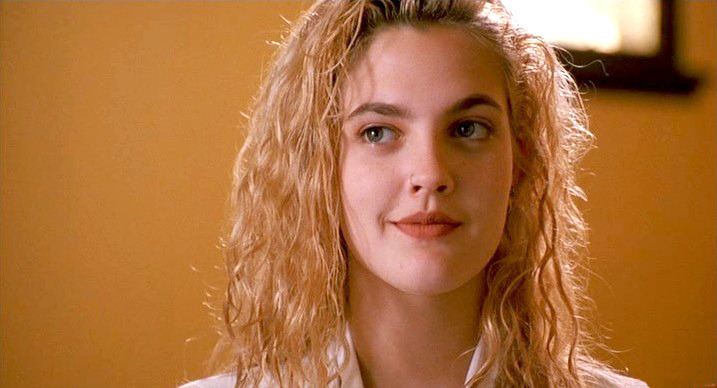 Drew never wanted to be in this movie, and she didn’t even audition for it. It was all completely Katt’s idea and a vision that she would be the best for this role. After skipping auditions two times, Katt decided to do the third audition, so she went to Drew’s house and finally, she accepted the role.

It is not known why Barrymore didn’t appear on any scheduled auditions, but the director Katt persuasive and really wanted Drew to play this part, which was a very great idea. Yet some critics said Drew wasn’t really good for the role and everything she did wasn’t natural.

In the closing scenes of the movie, Ivy kisses Sylvie with the tongue. Later we have found out from Sara that her first kiss with a girl was with Drew on a set of the movie where they practiced kissing scene.

Sara was dating many men before realizing she is not happy with it. After many years hiding it, she had declared herself as lesbian and was married to Linda Perry for 5 years, ending their relationship in 2019.