Maradona’s Death Was a Homicide?

It’s been some time since Diego Armando Maradona passed away, and the stories about his demise aren’t settling down. According to the latest reports, it turns out that his death was a homicide. At least seven medical professionals have been accused of it in his home Argentina. According to sources from the land where Maradona is one of the greatest people who ever greeted the land the seven individuals that have been accused of homicide are asked not to leave the country by prosecutors’ office. They’re accused of “simple homicide with eventual intent,” which if proven could lead up to twenty-five years in prison.

From what we know right now the testimonies are going to start this many on May 31st. For all of you not aware, if you are not fans of this beautiful game, the late Diego died of a heart attack back in November at age of sixty. The news came as a shock to the whole world despite him being admitted to hospital only weeks later to have a procedure on a blood clot in his brain. He was cleared to leave the hospital and continue rehabilitation in his home. It would seem that recuperation didn’t go as planned as Maradona died only a few weeks later. 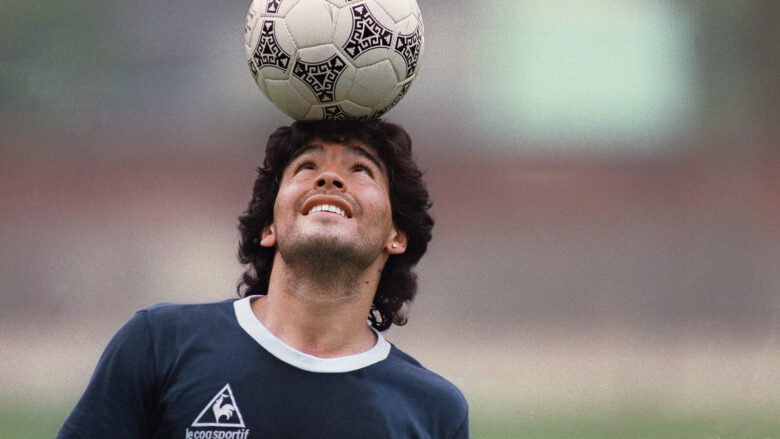 The neurosurgeon who did the procedure is one of the seven people accused of the homicide of Diego Armando Maradona. His name is Leopoldo Luque, and so far he denied any wrongdoing regarding the death of one of the greatest footballers who ever touched the grass field. But, the members of the Maradona family want justice and are threatening with lawsuits. His fans are also not restless as they seek people to come out to the streets in a protest that will carry a clear message that Diego didn’t die but that he was killed.

The prosecutors’ office also isn’t sitting idle as they’re looking to prove any wrongdoing by appointing a medical board to investigate the case. They want to explore all possibilities before concluding that Maradona’s death was a homicide. According to the board’s current findings, there is evidence that people in charge of his health didn’t act as they should and that there’s a case that what they did was “inappropriate, deficient and reckless.” 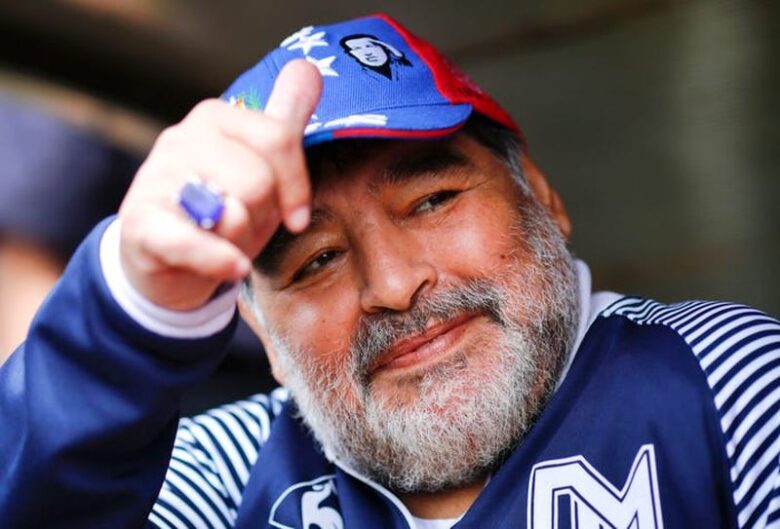 It is no wonder that the dust isn’t going to settle any time son considering Diego’s stature in football circles. He is one of the most decorated players of his generation and arguably of all time. The history is on his side considering his career spanned for two decades resulting in more than 250 goals. He won nine club titles but the one that stands out for his compatriots is the one that took home from the World Cup. He played in four World Cups being an Argentine premium player for years. For his national team, he scored 34 goals in 91 appearances.

The pinnacle of his career came in 1986 when he almost single-handled carried his team to the title. During the tournament, he scored two of the most beautiful and controversial goals. Both carry nicknames through decades being dubbed as Hand of God and the Goal of the Century. Maradona will always be remembered as one of the greats, and in the mid-time, we need to take our time waiting for the conclusion regarding his death. While we mourn the death of one of the best footballers of all time let’s take a look at some of his best goals in the video below.

End of an Era, or Not? The Real Reasoning Behind...

Diego Maradona – the Master of Scandal: From Alien Abduction...

Do You Recall the Wonder Years? Here’s How Young Actors Look Today

5 Reasons Why You Should Wear Traditional Clothes