Rupert Murdoch has a few words of wisdom to share with former US President Donald Trump. The question that remains is will the ex-POTUS listen to him. The media mogul stated that Trump would be wise to continue with his life and campaign, and forget about what transpired in the past. Murdoch is of the belief that Trump could harm his future political chances by clinging to past events too much.

Rupert spoke up about the tensions that surrounded the past election and the harm that it could create for Donald in 2024. He also believes that Republicans could steer away from him in the imminent future, if he doesn’t pay too much attention to what’s in front of him, rather than focusing on what’s behind. 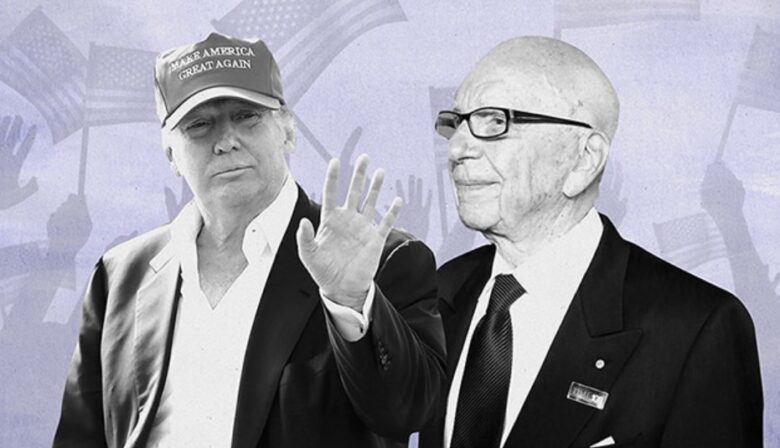 This is what Murdoch said during the annual meeting of shareholders of News Corp.: “The current American political debate is profound, whether about education or welfare or economic opportunity. It is crucial that conservatives play an active, forceful role in that debate, but that will not happen if President Trump stays focused on the past. The past is the past, and the country is now in a contest to define the future.”

Murdoch knows a thing or two about these matters as he is the chairman of News Corp. and co-chairman of Fox Corp. While Fox News and Trump were often on the same page, the situation between the two isn’t all that great right now. The 45th US president broke the tie with the television network when they called Arizona for President Joe Biden during the last election. The midterm election is ahead of us, and there are worries that Trump’s behavior and insistence that the last election was stolen could influence the Republicans voting body. He even claimed that he would try and dissuade the voters from coming out due to the party’s lack of will to support his stance on the 202 election result.

During one of his addresses to the public, that took place last month, Trump said: “If we don’t solve the Presidential Election Fraud of 2022 (which we have thoroughly and conclusively documented), Republicans will not be voting in ‘22 or ‘24. It is the single most important thing for Republicans to do.” 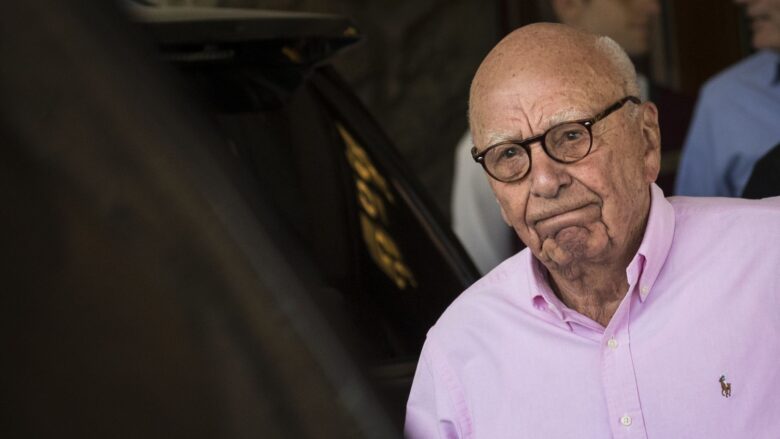 If there’s one thing where Trump and Murdoch can agree, it’s the influence of Facebook and Google on the loudness of conservative voices. While talking about this, Rupert said: “Both of these issues highlight the fundamental need for algorithmic transparency. The idea falsely promoted by the platforms that algorithms are somehow objective and solely scientific is complete nonsense. Algorithms are subjective and they can be manipulated by people to kill competition and damage other people, publishers, and businesses.”

Facebook is once again under a lot of pressure due to another data leak. There could be an instance where various legislations could be brought to the table to limit the influence of this social network. Murdoch believes that this shouldn’t be a proposal but that it is a need: “What we have seen in the past few weeks about the practices at Facebook and Google surely reinforces the need for significant reform:”