Home Celebrities Why Did Bruce Willis and Demi Moore Divorced Each Other?
CelebritiesNewsRelationship

Why Did Bruce Willis and Demi Moore Divorced Each Other?

Hollywood superstar actors Bruce Willis, 65, and Demi Moore, 57, were the golden couple in the entertainment industry. During their 13 years of marriage, they were a fan-favorite pair. This is why they had a divorce.

Two decades following their divorce, Willis and Moore are good friends. During quarantine, they spent a lot of time together with their children in Moore’s Idaho villa. There were many interesting videos and photos of them with their daughters, Rummer, 31, Scout, 28, and Tallulah, 26. 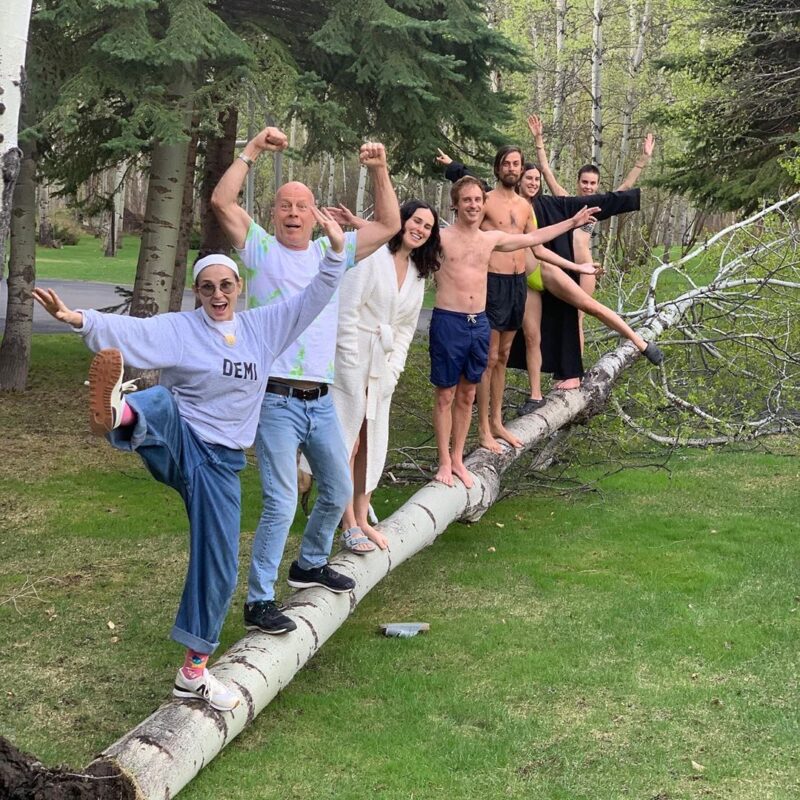 The actor and actress are perhaps the best example of former spouses who have a healthy post-marriage relationship. They are both equally devoted parents who care for and love their kids. They spend enough time as a family even though none of them live together. 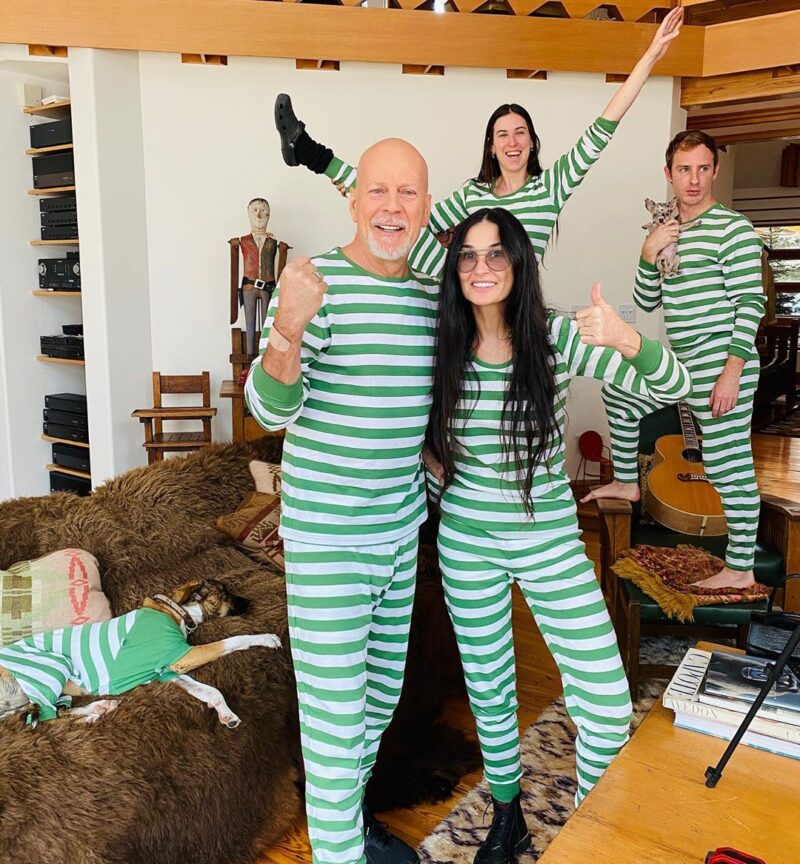 Still, during their separation, the relationship was anything but friendly. Bruce and Demi met in 1987 at the premier of a movie. The instantly hit it off and their romance began. Immediately, they were the couple and the whole world was watching.  Few months later, Demi became pregnant with the first out of their three daughters. 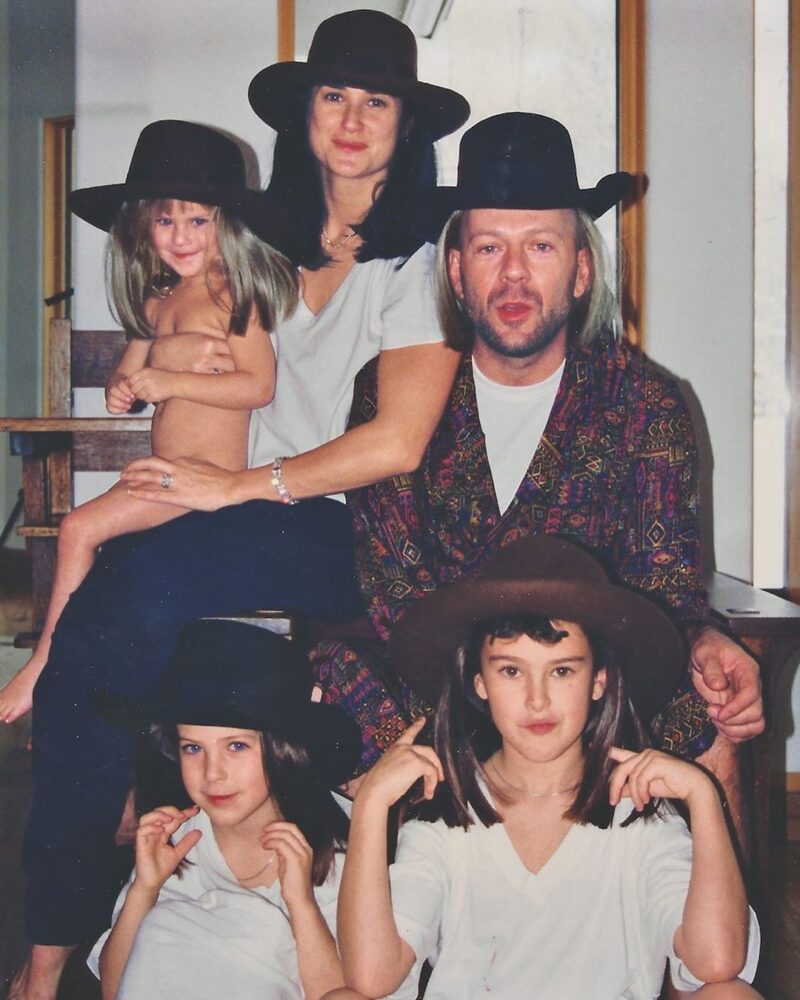 Demi was a much bigger star when they met. Later, she claimed he controlled her back then and wanted her to put her career to the side for him and the family. He also wished to be free and do whatever he wanted while married. He rose as an actor and celebrity and the pair spent less and less time together. In 1998, they decided to separate. 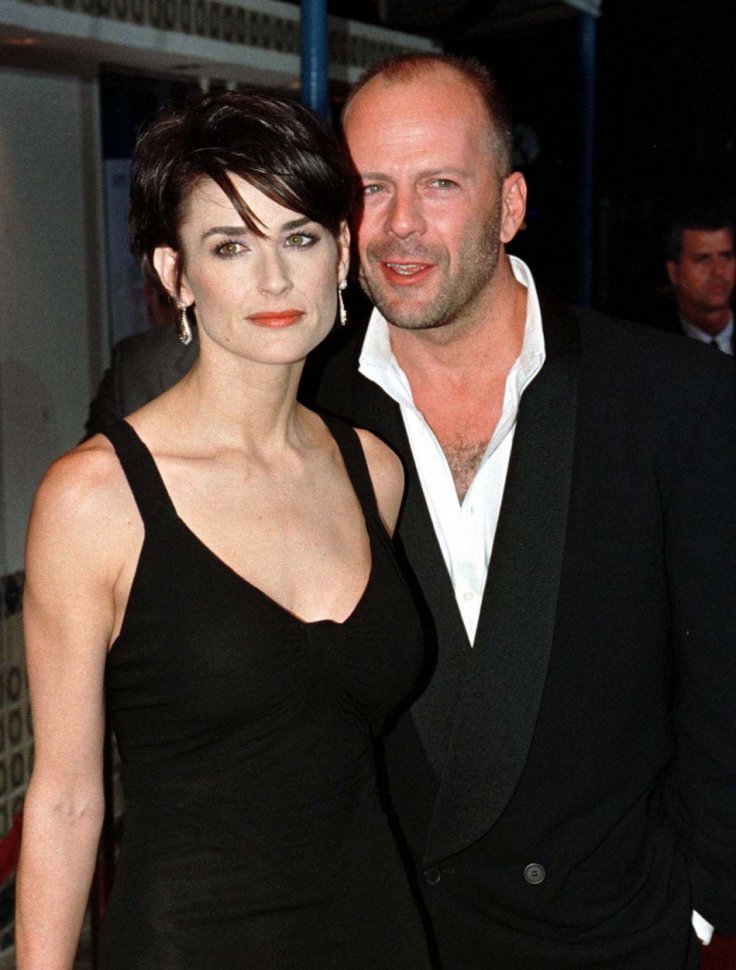 Demi did always say Bruce was a good father, but she felt that he was unfaithful and indifferent towards their marriage. That is why she ultimately decided to separate from him. After the divorce, Bruce began dating many of the then-younger stars. In 2009, he married Emma Heming and they are still together. In 2005, Demi married Ashton Kutcher, but divorced in 2011.