Bruce Willis Turned 65 and His Life Story Is Pretty Amazing!

One of the most popular action actors, Bruce Willis, recently celebrated his 65th birthday, and women around the world continue to adore him. 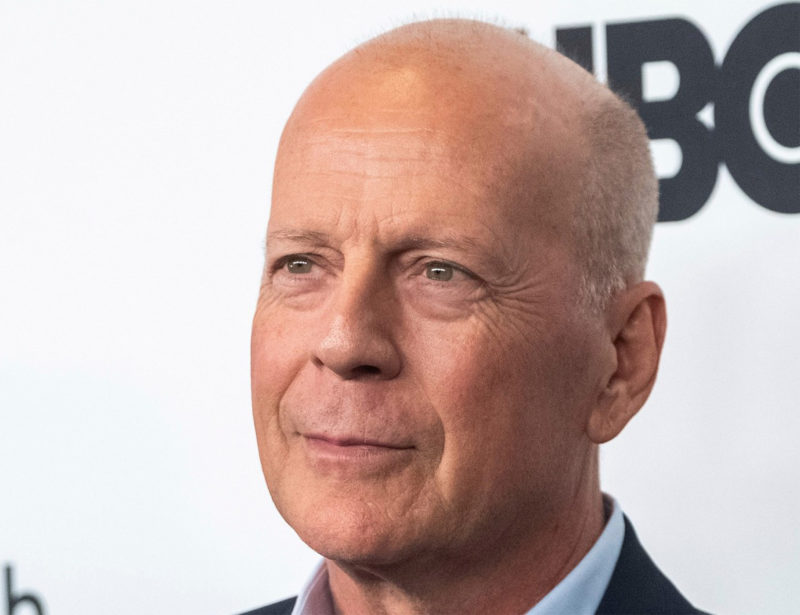 His life story is actually pretty amazing, but let’s start from the beginning. Little Bruce was born 65 years ago in Germany. His mother is German, and his father is an American with European roots who worked in the military.

The family moved to the US shortly after Bruce’s birth, and he grew up in New Jersey. However, his parents’ marital happiness did not last long, so they divorced, and Bruce experienced a lot of stress then and started stuttering at the time. 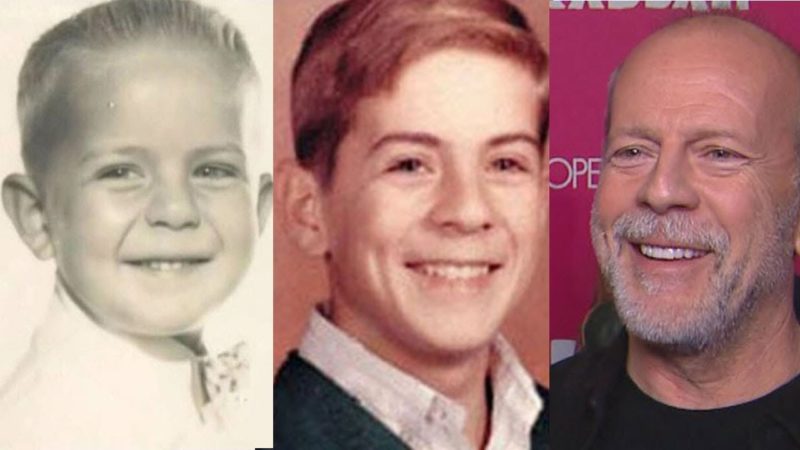 What helped him most during those times were acting classes, and since he found himself in stage performances and in front of the audience, he worked as an animator in cafes and bars before going to Hollywood. The golden age of his acting career began in the ’80s and continued into the ’90s.

One of the films that made him famous was “Die Hard”, but it is less known that during this filming, he earned a serious hearing loss, which did not stop him from pursuing what he loved the most. 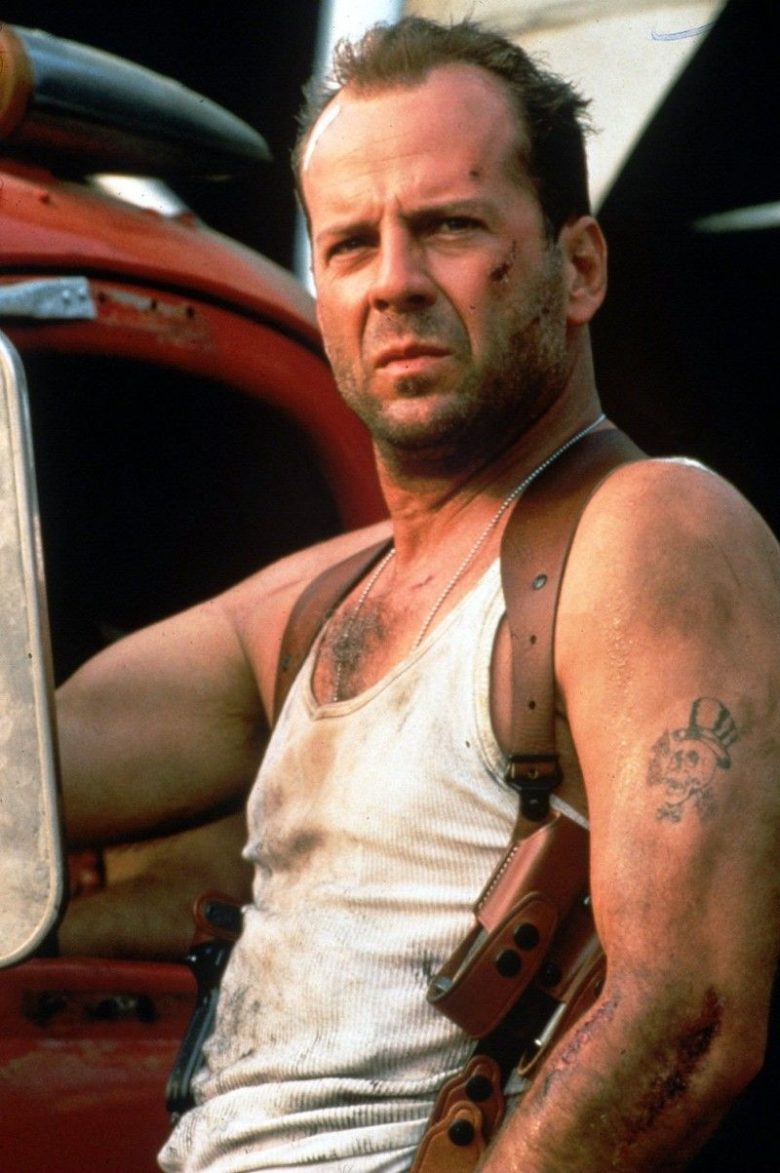 He is ready to do a lot for the role and the proof is “The Sixth Sense”. Willis learned to write with his right hand for the part of Malcolm Crowe even though he is left-handed.

Bruce Willis met Demi Moore in 1987 on the set of “Stakeout” and fell in love with her at first sight. 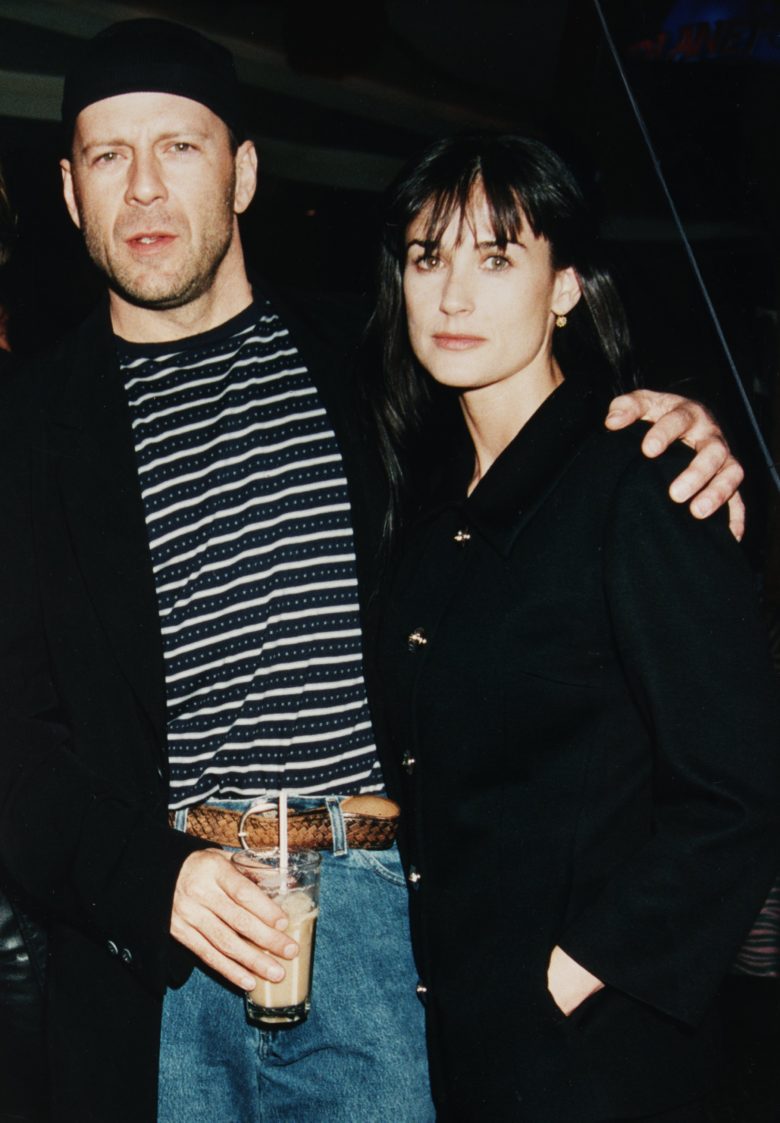 The couple got married, and they have three daughters – Tallulah, Scout, and Rumer. But as is often the case in Hollywood, their love had worn out, so they decided that divorce was the best option for them, and Demi revealed that Bruce wasn’t particularly interested in marriage. 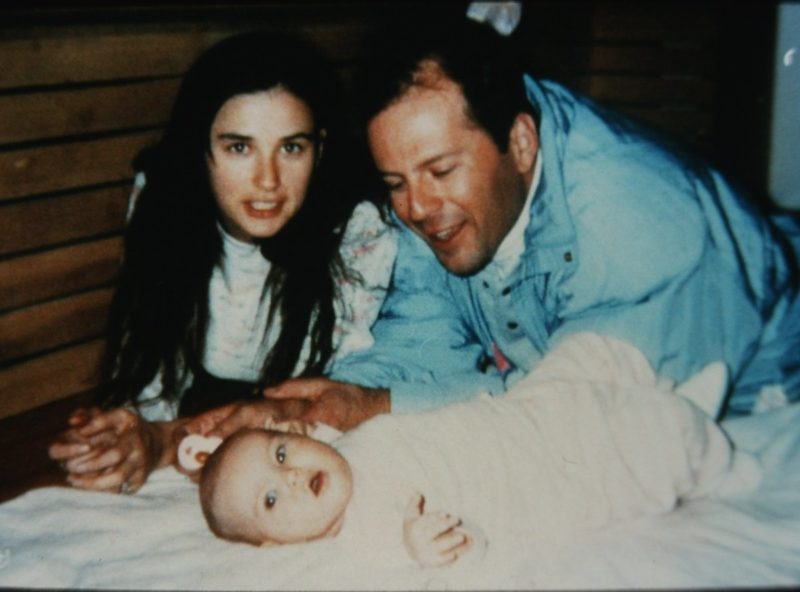 But today they are in a really good relationship, and they have remained friends and raised their daughters together.

Happy birthday Bruce! Thank you for the three greatest gifts of my life ❤️

Bruce is now happily married to model and actress Emma Heming. T​they have daughters Evelin and Mabel, and their family reunions are numerous because they are all one big happy family.

It’s Bruce’s birthday today! ??? And where I could use this space to write endlessly about him, let’s be real, he’s never going to see this post because he’s not on social media. So instead I’ll take this moment to ask everyone to please follow the @cdcgov guidelines closely so that we’re all safe and can move through this quickly and effectively so we can get back to some kind of normalcy, please. Look after yourselves and especially our elderly! ?? #publicserviceannouncement #covid_19 #flattenthecurve #staywell #birthdayappreciation #brucewillis

BeeDub is not letting a light fixture get in the way of our family shot. ? Happy belated @buuski ! ??? *Evelyn’s face pic 2 ?